how to simulate the physics of this thing:

I’d say there are some non-linear things going on with this instrument.

Thanks for letting me know this thing exists , this whole album is FUN ! 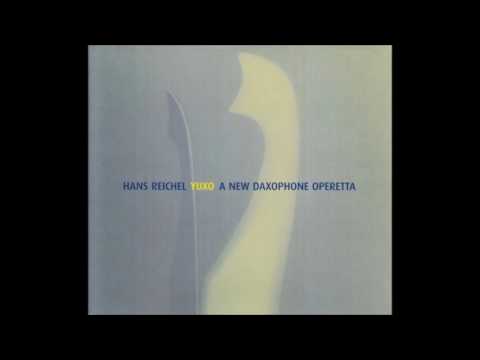 This is way outside my scope of math/physics education, but it is fascinating. I don’t get the part about bosons or fermions. I know something about integer spins and half-integer spins, and it has something to do with the Fermi exclusion principle for electrons.

I gather part of this has to do with boundary conditions as in differential equations describing movement on a string or membrane? I know both velocity and displacement must approach zero as you approach the rim of a drum head for example.

I would love to understand all this better.

This is way outside my scope of math/physics education, but it is fascinating.

It is way outside of my education also. String theory didn’t really exist when I was in graduate school.

It is complex, literally… as in complex projective spaces. In the Calabi-Yau of string theory, the 6 compact dimensions are actually 3 complex compact dimension. You would probably recognize the 2D complex manifold as the complex unit circle in EE.

But it is just a hobby for me

But it is just a hobby for me

I can relate to that. I doubt few of us who are developing VCV Rack modules are doing it for the money. Oh, wait… what’s that? Is that a truck backing up dumping a load of cash on my lawn? Is it…? No, never mind. False alarm.

yep, some good stuff there

I can relate to that. I doubt few of us who are developing VCV Rack modules are doing it for the money.

RIP Wilko Johnson. I grew up in Essex (English county) and in the 70s Dr Feelgood were one of a tiny number of groups from my part of the world at the time that had any success. 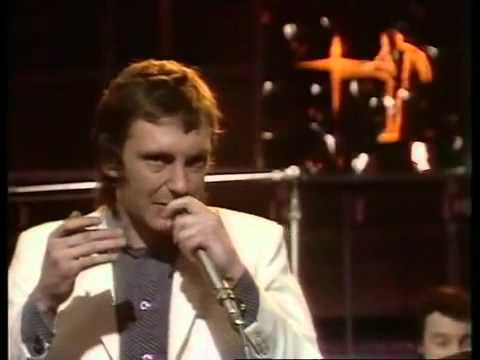 did well to stick around since a pancreatic cancer diagnosis in 2013. His Q award acceptance speech is worth a watch. 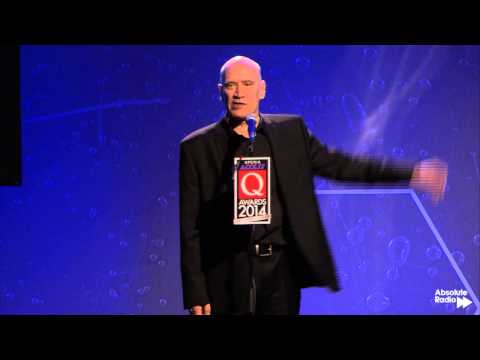 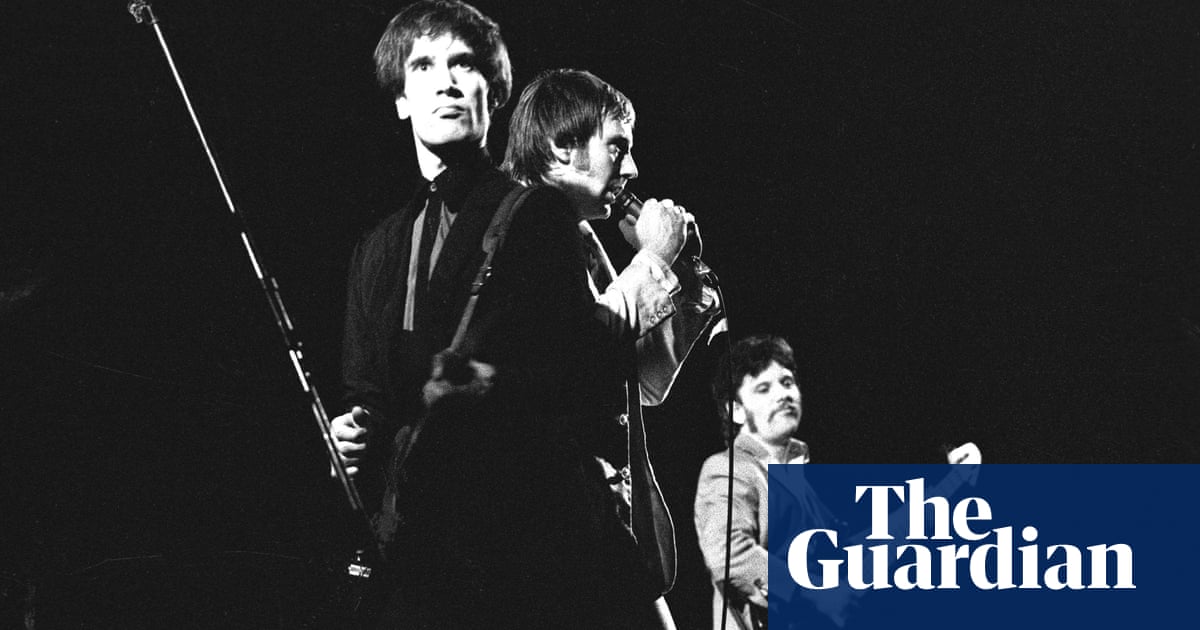 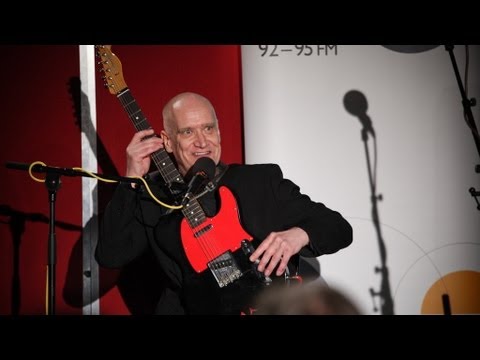 This is a new podcast with Bjork. She discusses each one of her albums, I really enjoy it so far

Did you attach a link to this podcast 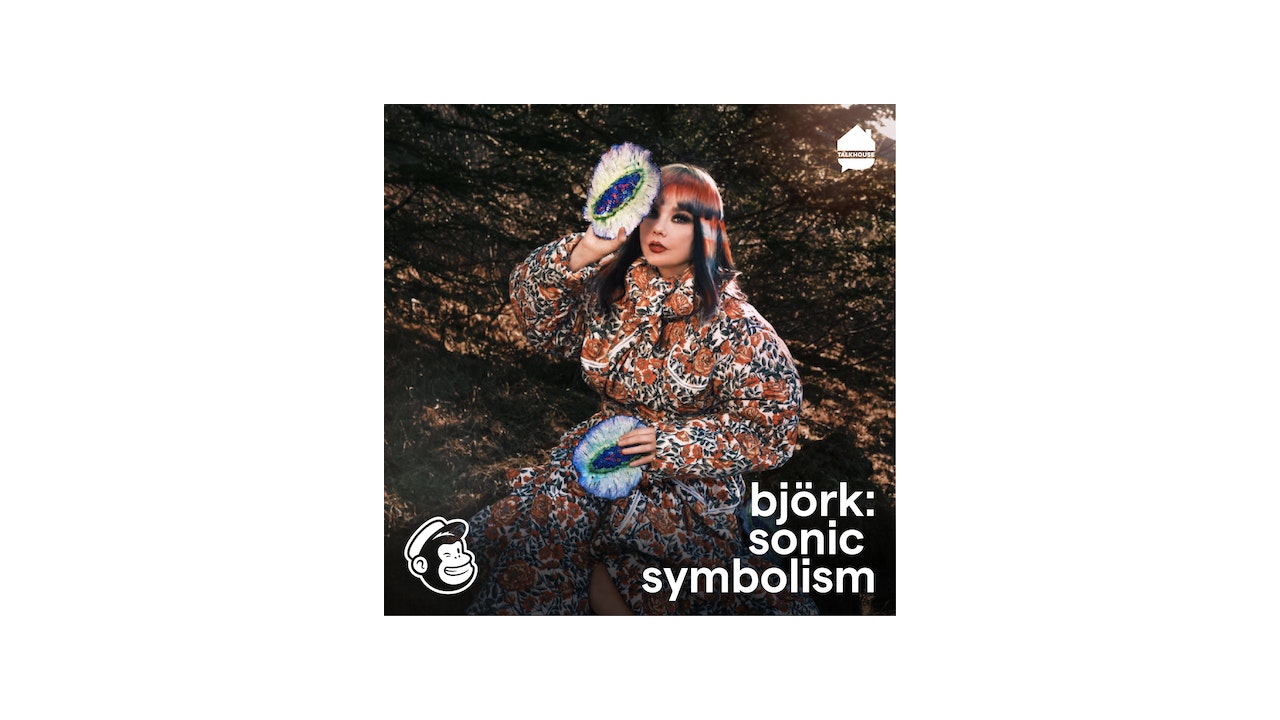 Join Björk in conversations with collaborators about her sound experiences. In the podcast you’ll learn about the moods, timbers, and tempos that vibrate through each album.

“Good evening. I’m from Essex, in case you couldn’t tell…” RIP Wilko. I grew up in west London, teenager in the mid 70s, and saw Dr Feelgood many times. I’ve never seen a better live band.

I never got to see the original Feelgoods lineup with Wilko, but saw him solo a few times and he always had that voltage running through him. I remember seeing a number of bands in the eighties where guitarists channeled his vibe like Screaming Blue Messiahs, Pixies and I saw Billy Bragg loads so was obviously influenced too.

My only real knowledge of west London was living in Greenford for a while, it was such a hassle commuting from there.

I heard that Andy Gill (gang of four) cites him as an influence. Which is easy to believe.

Yes definitely makes sense. Things like Naturals Not In It. I imagine people like Will Sergeant would too.

Oops i thought i did 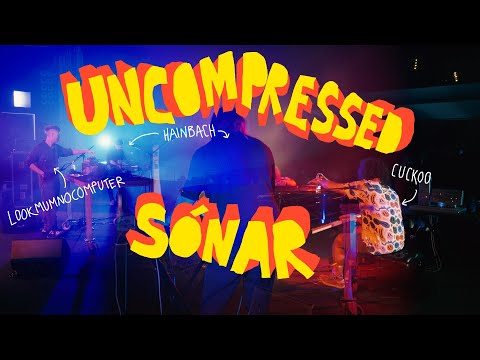