This couldn’t have happened without the help of @Interrobang (Interrobang Digital Media). Jim – hat’s off to you!

Hello, Is there a way Wav Bank can refresh his samples Dir automatically ? i use same dir for the native Rec module and Wav bank, so i record several inputs live and then browse between them in wavBank, record some new inputs and so… thanks

Hello, Is there a way Wav Bank can refresh his samples Dir automatically

I’ll try to get this done within the next few days! I’ll keep you posted.

I know there are great things happening. So I kind of feel bad for this post but this thing is killing me. I can’t bear it anymore! 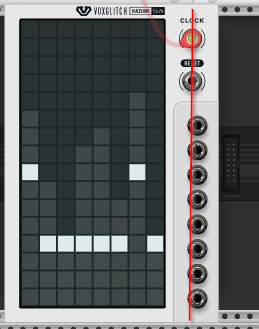 Would any Mac users have a moment to help test an update Groovebox build? Everything should work as expected and you probably won’t notice any differences. I made a lot of updates to the code, but almost all of it is just “plumbing” work. It’s on my master branch.

they are in the middle of the area they’re in,
so maybe it needs a whole new layout?
but i don’t bother, it’s just a very very minor problem imho.

I know it’s not great news, but as Stephan said, unless the entire panel is redesigned, it’s probably going to stay as-is for now. One of the main reasons is that since Chris Corrado created the designs and his name is associated with it, I don’t want to change his designs, otherwise it won’t represent his intentions.

Let me see if I can explain that a bit better. Imagine that I am an artist and I painted a portrait and signed it, “Bret Truchan”. Then the museum curator decided to paint a silly mustache on it. That would harm my reputation. I hope that Chris’s designs are something that he can show off and say, “I did that.” I don’t always agree with the designers I work with, but I’m trying to get more comfortable accepting their design decisions over my own, especially since I’m not a designer.

I know this is a long response to a simple request, but it might help to understand where my brain is at.

Thanks for the feedback though! If we go through another round of designs, I’ll keep this in mind.

Just a quick heads up!

There are updates to Groovebox and Groovebox Expander rolling out soon. The most significant improvements have to do with fixing some clicks that could occur when adjusting panning and switching memory locations. However, I also spent significant time cleaning up the code and found other areas where I was able to improve performance. 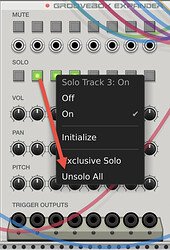 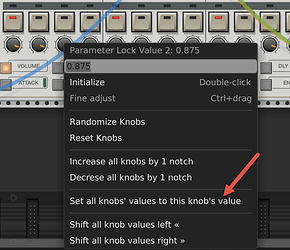 The new version should consume a lot less memory as well. 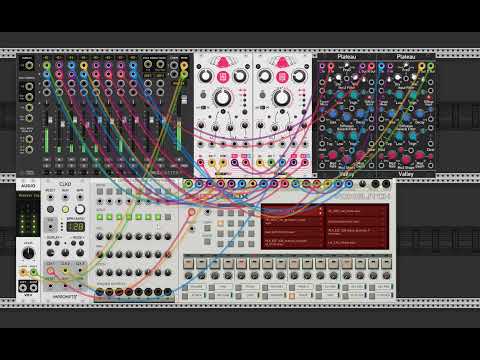 It would be cool to fix the volume mismatch. Like when you attach an expander, the sound is getting louder for some reason. I bet you heard these complaints a lot, haha. Probably there’s something weird about it, so it isn’t easy to fix, but it would be really cool!

Also as much as I am advocating for lots of effects for Groovebox, it would be really nice to have a “light version” without any effects maybe or with pitch\vol\loop\sample start\sample end… Because I suddenly encountered a very expected CPU overload (28% to 30% on groovebox only) when using Groovebox even with minimal internal effects…

It would be cool to fix the volume mismatch. Like when you attach an expander, the sound is getting louder for some reason. I bet you heard these complaints a lot, haha. Probably there’s something weird about it, so it isn’t easy to fix, but it would be really cool!

Yep, I’m aware of this one! I try to get it fixed soon.

It may be possible, in the future, to choose which parameter locks are assigned to the buttons. However, that’s pretty far off in the future since it would require major changes.

Here are a few things that might help you in the short term:

I share your concern about CPU usage though, and it’s something I’m actively working on improving.

I share your concern about CPU usage though, and it’s something I’m actively working on improving.

Oh wow. I didn’t realized it but it does seem to be an issue.

BTW you probably had to rename the ‘Soft yellow’ LCD color to something else. ‘Swamp brown’ would fit better.

Color-scheme suggestions (and names) are welcome. I’ve tried to keep them balanced in terms of value and intensity, to mimic the range of a monochrome LCD display.

Shout-out to @cosinekitty for helping me track down some particularly slow code. 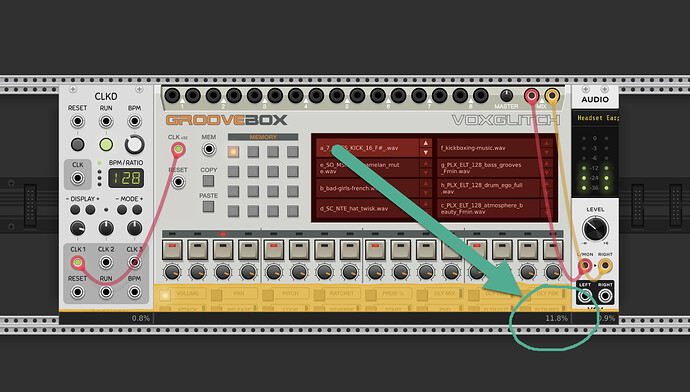 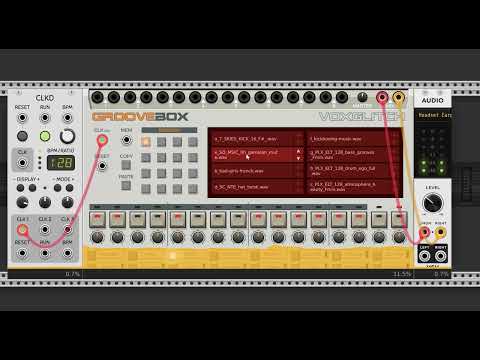