Hello, I’m looking to create music that would fall under the category of ambient shoegaze in VCV. Similar to the style of lovesliescrushing. I have read before in interviews that their music is created solely with guitars and pedals but I feel like it gives a similar vibe to something that could be made with modules. Any tips for what to use/how to create this style of music in VCV rack?

Do you mean how to process guitar through VCV to get this kind of sound?

Lots of reverb, delays, chorus and phaser effects are the order of the day here

It might be a good idea to get VCV’s Sound Stage for this kind of thing.

Soundstage is awesome, and I heartily recommend it, but it’s way more advanced than what the loveliescrushing folks had available to them. Now Dale’s plateau on the other hand…, I’d use the hell out of that

And a ton of distortion, yes?

@riankynner, a lot of the ethereal/shoegaze sound palette is not just distortion into reverb, but less standard signal chains like:

Thanks all for the suggestions! And @VCVRackIdeas I’m not necessarily looking for how to process guitar, more as to how to get that type sound through the voices of the modules available. I only mentioned guitar because I had read in an interview that their records were entirely made using guitar, no synths, but to me it has always had a very synth-esque sound due to the pedals/effects they use. 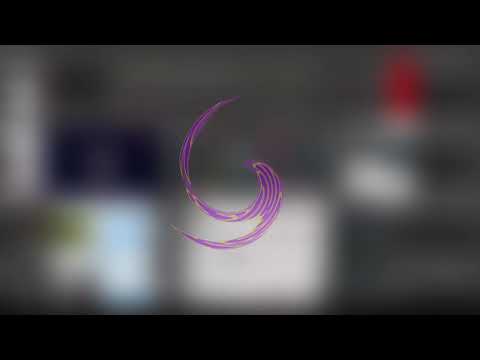 I could try to find the patch and upload it, if you like it.

that is cool. What is making the clicks that seem to happen when a bass note sounds?

i made this in the old 0.6 version of vcv rack (iirc), but this should be easy to replicate in what we have now: 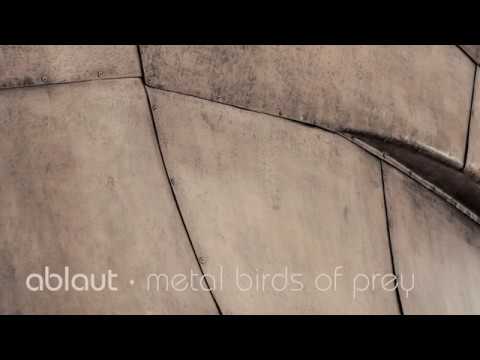 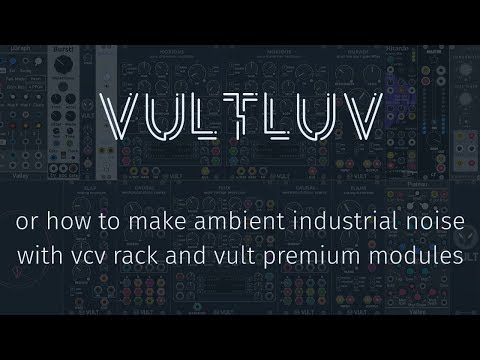 Sorry, but I first need to find the patch and see how it is done, I can’t remember it.

here is another short try with just some free VCV modules, Nothing fancy, just an example how it could be done 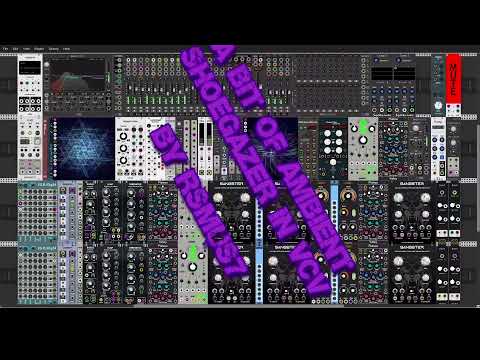 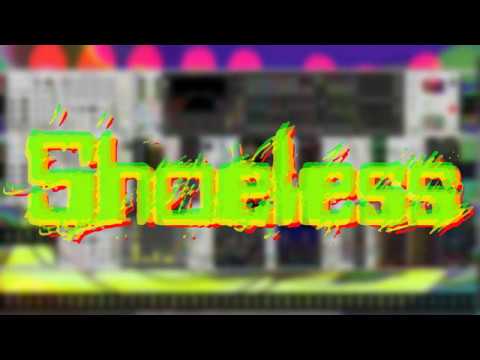 This was my attempt at doing a bit of shoegazeyness. Wait for the distortion to kick in.

The key for me was to send note values for a guitar chord to the oscilator and then sum the notes before sending to distortion and modulation. Also, didn’t Kevin Shields use reverb before distortion sometimes?

Like it nah love it! So what order you put the effects on this patch, is it available to have look at? Just like listening to Ulrich Schnauss, truly beautiful.

I’m sure I linked it somewhere, but the order was probably energy->sum->hora distortion(the highest gain setting but with the actual gain knob turned down) ->tangents (used as a low pass filter to act like a speaker simulator)->hora Brigade (for swoosh)

This patch has a shoe gaze effect stack in it (in fact, it was inspired by this thread).

“Waves of distortion” in the patch is triggered with a quantized sample & hold for the pitch fed into a simple Additator VCO with just a few partials. And then the fun begins:

All with quite a bit of modulation provided by an ochd LFO.

In the video it kicks in around 1:00 then fades out a bit and really kicks in at around 2:15 to the end. Pretty complex sound for what essentially starts out as a monophonic nearly sine wave. And that’s just the one voice I gave the full effects treatment 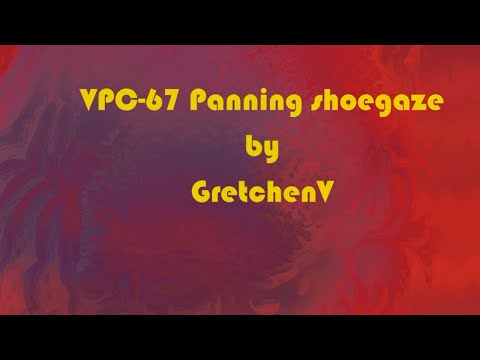 This really fits here, a nice recent video with Pascal Stevenson of Moaning share some tips that can surely be put at good work in VCV Rack: 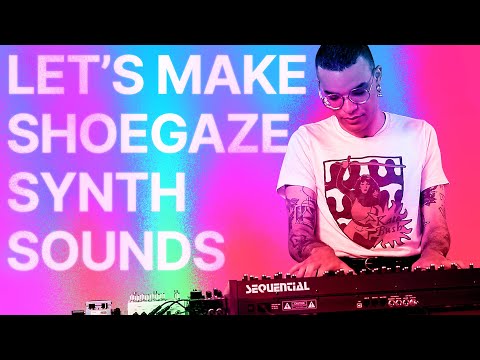 oook, so here is my try. I think filtering by bandpass filter parallel effect processings can make this sound as huge as possible (from any source actually) 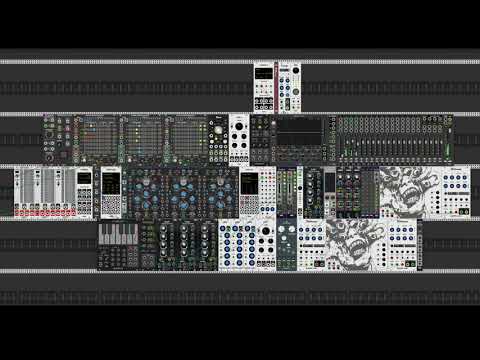