In an unrelated VCV Rack incident, I posted my first ever youtube video of a friend’s party. It was just about 5 minutes of Beatles covers sung by an animation novelty band (think Alvin and the Chipmunks squeaky voices).

To my utter surprise within 10 minutes or so it was blocked due to copyright claim by a certain company. In my naivety I considered appealing to the certain company but after watching a few youtubes on copyright and claims (sort of ironic that) it was easier just to delete the video.

This seems to be a potential minefield for original content creators and educators (using Fair Use). I was stumped after watching TheFatRat’s issue with someone claiming HIS work.

I am curious as to if anyone has successfully disputed a claim or if you’ve had issues with claims - either someone claimed your works or had to take videos down etc.

I had a video claimed at one point but it was so unlikely that my thing was a copy that I challenged it and the claimants let it slide. That was a while ago.

I had a video claimed at one point

Your own VCV music?

Yes. It was a recording of a live stream (I can’t remember which one it was). I’d only had a channel for about a couple of weeks. edit: I’m definately not saying you should challenge a claim over music that isn’t yours.

the thing is that youtube should pay attention to all copyright claims, then it is a great business to make copyright claims, you could make claims about Omri’s videos for instance and the money raised during the claim goes to your youtube account

is there many users - companies dedicates only to make copyright claims

And that seems to be one of the main complaints by content creators ie someone claims YOUR work and that complainant is the (final?) arbiter if you challenge their claim. Youtube stays well out of the dispute.

Its a shame youtube has become so entrenched but I also understand its costly to provide infrastructure for a worldwide videoservice.

The Rick Beato youtube channel had a post on this. In one video a few second of music had leaked from an assistant´s headphone into the mic, and the youtube sound fingerprinting had triggered on the sound. Pretty crazy if you ask me how far Google have gone to provide this tech for copyright enforcement.

If you think fair use applies, think again. It is theoretically correct by law, but youtube doesn’t give a crap, and you can’t reach a human being over there to get any sort of assistance. If the giant youtubers can’t, it’s hopeless for us. You can’t have music in a music education video, that’s totally messed up. That’s exactly what fair use was created for. They could make a slight adjustment that puts the ad revenue on hold until a dispute is solved, then give it to the winning party, but now it just automatically goes to whoever submitted the claim without question. That’s also known as fraud and theft.

Even covers done in Rack get claimed. If it’s the rights holder, fine, but some of these fraud companies claiming what they don’t even own, those are the scum of the earth and should be publically flogged. Youtube won’t even try to deal with those. If only a COPPA like situation happened in our side of youtube, there would be some hope, but that’s never gonna happen. 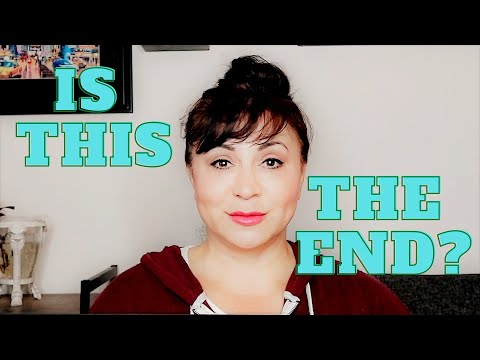 I read about it on reddit. There were a lot of similar stories in the past from more famous youtube-creators like adam neely, paul davis, rick beato… I cannot imagine how many small creators have vanished because of no audience. Only thing you can do is file a report on the other video which is falsly claimed as the original piece.

On another planet: “In its first-quarter earnings report Tuesday, Google parent company Alphabet said YouTube brought in revenue of $6.01 billion in advertising revenue during the quarter — up from $4 billion from a year ago, for a growth rate of 49%.”

If its current growth trajectory continues, YouTube will book between $29 billion and $30 billion in revenue in 2021, on par with Netflix.

Well, that’s verging on criminal. Barratry, or something like it. From wikipedia:

Barratry (/ˈbærətri/ BARR-ə-tree) is a legal term with several meanings. In common law, barratry is the offense committed by people who are “overly officious in instigating or encouraging prosecution of groundless litigation” or who bring “repeated or persistent acts of litigation” for the purposes of profit or harassment.

Sadly, it’s not exactly a lawsuit that is happening to the victims, it’s merely an abuse of Terms Of Use. Too bad they don’t require each claim to be filtered through CAPTCHA or some such.

fair use is pretty limited these days. Putting an entire song behind an educational video is for sure not considered fair use.

What I don’t get with covers is why there isn’t a quick and easy way for someone wanting to put a cover on YT to be able to locate an ID for the original track and add that to the metadata rather than wait for some big publishing company AI to identify it correctly. Was thinking there’s a big gap in the market for a YouTube / Soundcloud style streamer that can host cover versions and do global deals with rights holders so that all uploaders pay a small fee to sign up monthly/annually and then their versions could get distributed thru Spotify etc.

Incidently years ago I worked for PRS and we had an in house video made that explains why copyright needs to be enforced and it featured Tony Robinson (Baldrick from Blackadder) as a songwriter who writes his wife a song “Cheryl of the charming chins” in a world without copyright where it’s instantly covered by hundreds of famous bands who make money without paying him a cent. It’s pretty well made and features a host of classic British TV actors. 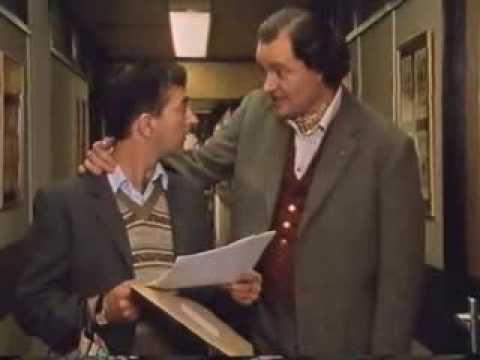 “Fair use” isn’t even the issue here, because it applies to use of parts of copyrighted material for purposes of review, etc.

The Moonlight Sonata (as a composition) is definitely in the public domain now.

However, distributing a recording of or sampling someone else’s performance of Moonlight Sonata (not the case for that piano teacher) is something different.

It’s disgusting and YouTube has gone off the rails in the last couple of years. They should not be proud of becoming a haven for scammers. Some of those scammers are mega corporations, what lowlives…

Now there is this issue too

Oi. Talk about rubbing salt into the wound.

Now there is this issue too

Nothing happens. Is this link dead?

I started using Odysee to post a tune or two.

Will Odysee make a dent? Time will tell but lots of youtubers are migrating there and ditching youtube outright. But Odysee needs a bit more ‘spit and polish’.