yep. I found it on YT too 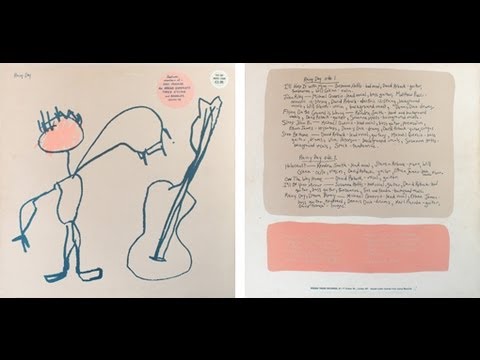 that’s the one! I think I got it when it came out. Along with all those others, above.

I mentioned Rain Parade because this track made a huge impression of me when it was released. I’d got sick of guitar bands all sounding the same - under produced indie jangle and over produced hair metal was big at the time - then along came this track that sounded like an alien spaceship powered by throbbing guitars. I’ve since heard a fair few of the sixties head bands that were their reference points, but I hadn’t at the time. 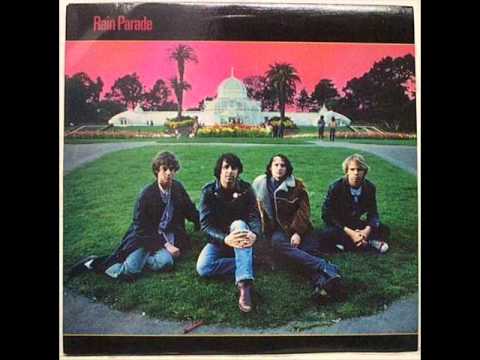 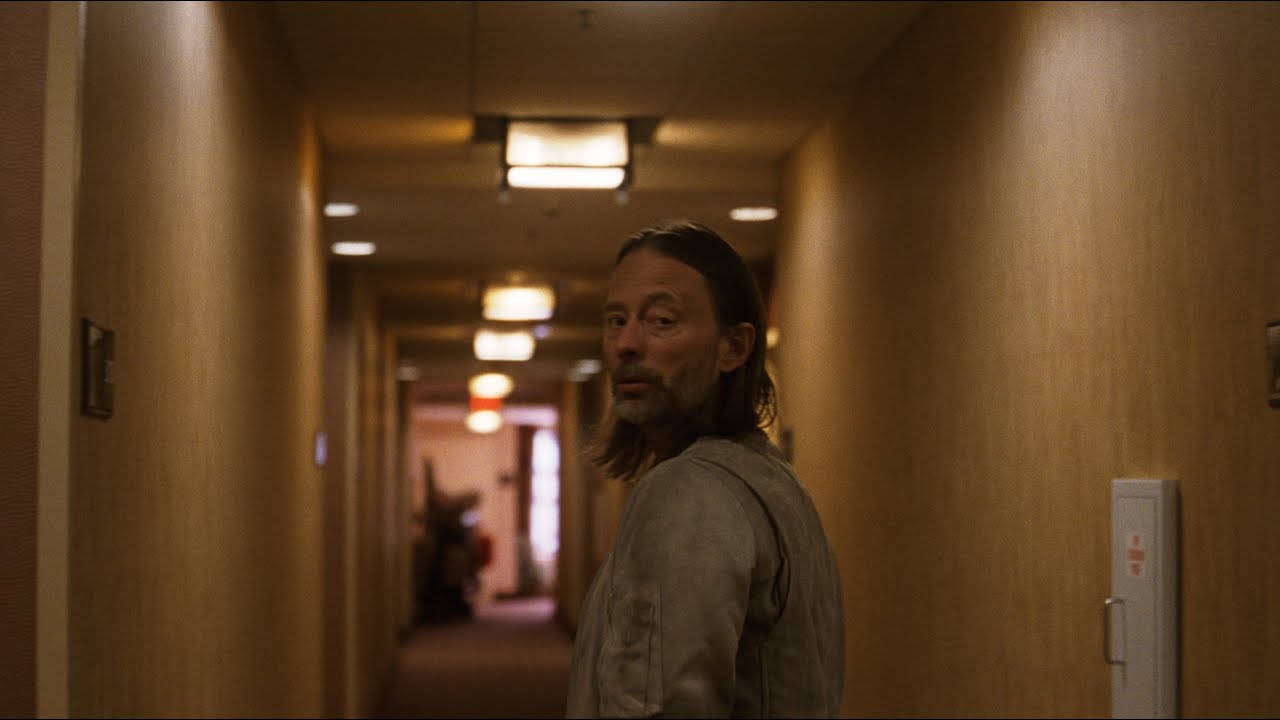 Man this song gets me every time

He produced this 1984 album, which was pretty hot stuff in that scene back then: 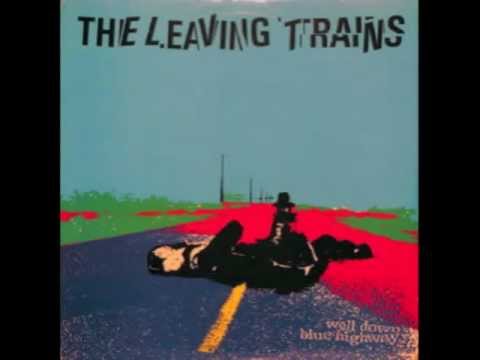 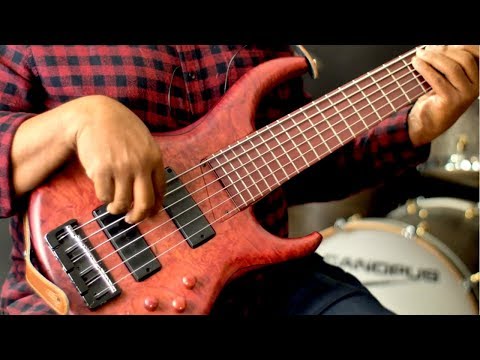