Time to play a video game...

Because I’ve run out of other places to spread glee about this: 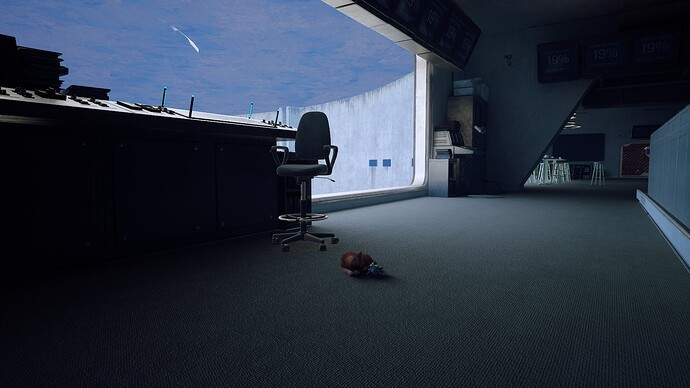 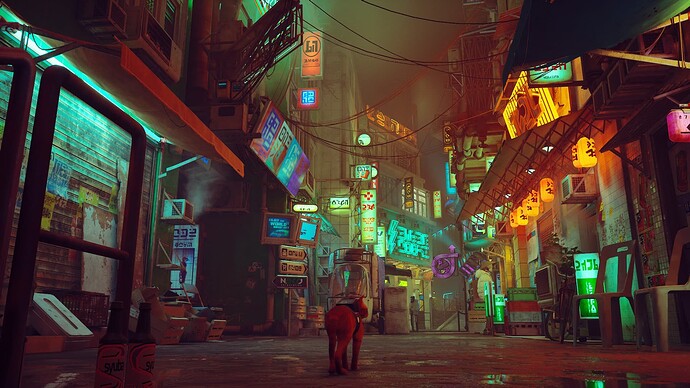 Just finished Stray. Takes about two evenings. It’s a cat simulator, it’s a chilled platformer with some puzzles, it’s a heartfelt story, it’s beautiful and you should play it.

Finally getting around to playing the Guardians of the Galaxy game on PC I bought months ago. It’s a good story, but it is ridiculously ‘on rails’. The quicktime events were being a massive pain in the butt to play through until I realised you could turn them off in the settings. Combat’s a little annoying. I’m used to the sort of fine tuned strategic planning you get with good RPGs and this is a lot more “point and shoot a lot”. Still enjoying it.

And while I, too, don’t quite feel at ease with the combat, the whole package is surprisingly good entertainment!

I am currently enjoying retro gaming with this little device. Miyoo Mini
It can do all consoles up to PS1(including!) and even more and it is size around gaming card deck. 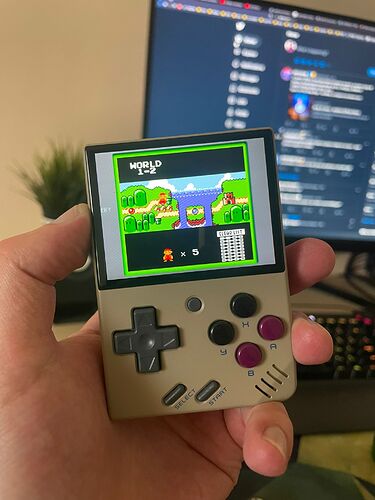 I’m sure you can play LSDJ on this device. 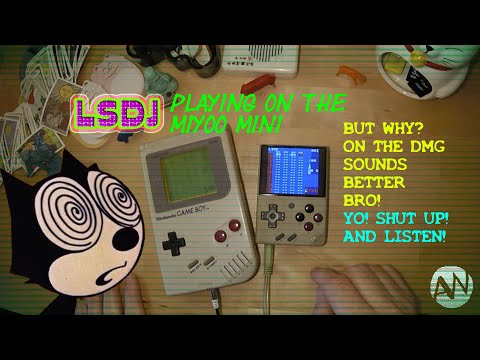 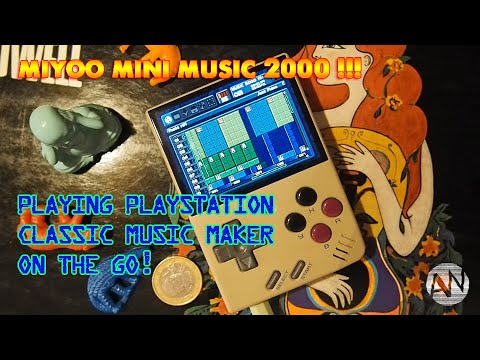 Finished the GotG game, fun story but still didn’t like the simplistic fights and way way too many bugs. I’d left it nearly a year to play it as I’d heard there were bugs, but still need to save the game, exit and return to get past bits where the UI got stuck, parts where the next bit of story was due to kick in but didn’t. Oh and I hate any game mechanic where you just get three save slots which is forcibly check-pointed, forcing me many times to sit through the same five or ten minutes again. I’d have finished the game in a couple of days without that.

Think I’ve had it with games for a while, was hoping Starfield would be out soon but signs suggest it’s a 2023 release at the earliest.

yeah, i’m also looking forward to starfield. it’s looking promising. and it’s coming at a time where i feel like i’m “done” with skyrim, which was my favorite game over the past decade.

in the meantime i’m thoroughly enjoying crusader kings 3. i recently started a new (modded) playthru on my gaming channel, and it has doubled my subscriber count. yay!

i’m also looking forward to trying victoria 3, which should be released in october or november. it’s shaping nicely from what we can see from the devs. but it won’t replace my love for ck3, as i prefer its character focus. vic3 is more like civ or eu4 in that you’re playing a nation.

Finished it last night. Didn’t encounter bugs but yes, stuff like that rock catching quadruple qt-event at the end? Can fuck right off

However in terms of this game’s banter, voiceacting, the endearing malarkey of so many moments? 5/5.

I actually preferred all the voice actors to the live action movie Guardians except maybe the one voicing Rocket.

The Mantis in the game is such a standout. That whole concept of someone who’s constantly seeing how things work out in the multiverse of options is pretty great.