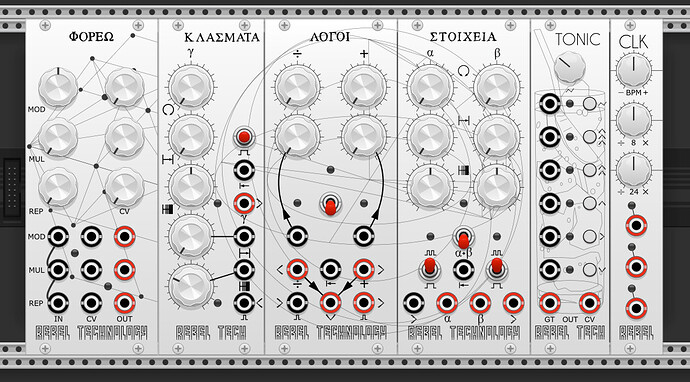 I’ve been working with Martin at Rebel Technology. Martin is based in Barcelona alongside Befaco guys and was interested in bringing some of his creations to VCV rack as well. The first release is now in the library: VCV Library - RebelTech

We’ve started with a selection from the Euclidean Series and for the initial release we will be including the following:

These are intended to be relatively direct ports of the original Arduino source (with a few minor deviations to be consistent with VCV standards), differences are listed here.

Any issues feel free to log on GitHub or in the development thread. Code is open source and released as gpl-2.0-or-later. 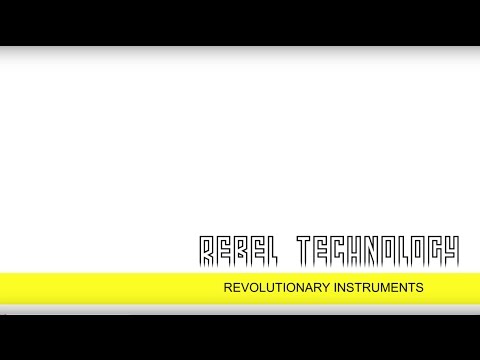 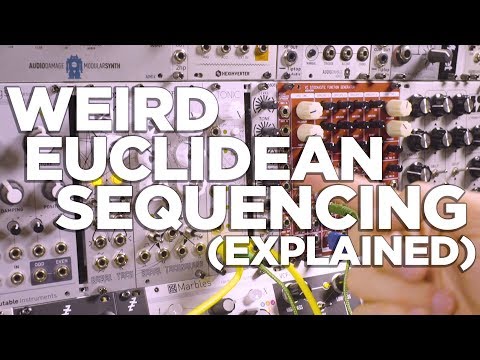