I have been thinking of improvements that could be made via the new menu system that seem to be options other users have mentioned, requested and could now be accomplished in a simplified manner. (at least from an end user point of view…)

Would it be possible to add, to the plugin menu functionality… the ability to select multiple plugins… say via a check mark next to a plugin?

This would allow (at least) three possible additional features…

The selected plugins would only remain selected until a menu option is selected and then that would clear all selected items.

Clicking on the save (and not the save as) button on a Mac at least, doesnt provide any feedback as to if the file has been actually saved. Its all too easy at very high resolutions… to accidentally miss the button and not save the file and as there is no indicator to tell you, you clicked on the button, you don’t know if it updated the save file or not. I recall something being suggested as to this being changed/modified but I can’t find any reference that says, this was done. 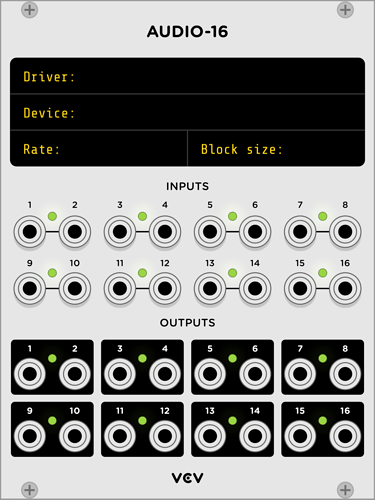