Predictability, Surprise, and Randomness in music.

This is an essay that I just published to my blog.

Satisfying music balances predictability and surprise. Our minds are trained to know what event comes next in music. If you listen to 100 folk songs, the sequences of chords and rhythm all have a logic that sounds good to the ear. When someone writes a new song, they’re essentially starting with a chord and then using their ‘music recognizer’ to suggest what comes next.

But music that is entirely predictable is trite and boring. You want to hear something unexpected from time to time. The genius of Western classical harmony is that when you drop in a note that’s unexpected, possibly dissonant, there are available harmonic resolutions that ‘add up.’ So you get a surprise but it’s followed with something that’s expected.

There’s another dimension besides Predictability & Surprise: Randomness. Random sources are a fundamental component in modular synthesis. You can connect a noise source to a sample & hold module, and it will pick out random values every time you trigger it. It frees you from having to think the notes up yourself. It’s an endless source of novelty.

The problem with purely random sequences of notes or rhythms is that they can sound arbitrary and devoid of authorial intention. A good composer will make music that is imbued unmistakably with their personality. Random sequences do not have that intentionality and personality.

Random input into music is not entirely useless. If you start out with something predictable: a 2 bar loop that repeats, you can add some precise with, for example, randomly modulating the filter cutoff. You hear the same notes in the same rhythm but the timbre changes continuously.

Never doing anything by half, I often patch in many random modulations into a patch. For example I’ll take a sound sample and slice it to pieces, then chose slices at random to play back. Then process the signal with a bandpass filter that’s also randomly modulated. But the trigger driving the sampler – selecting each new slice and filter cutoff – will come from a regular clock. So there’s some rhythmic predictability that interacts with the constant surprise.

It helps me make the music I want to make. The random inputs into the music seem to rhyme with the way randomness affects my life constantly. Paradoxically, when you steadily inject randomness into your music, it has it’s own predictability. The ear expects the randomness, and it inverts the role of surprise in the music. It’s surprising when the random process produces something that the ear might expect, based on our inborn and learned intuitive knowledge of music.

There’s another layer to how randomness works in music: the human mind and senses are adapted to finding patterns in chaotic input. This is valuable for survival. If your eye can catch the twitch a black tail in a tree tossed by the wind in low light, you can avoid being attacked by a panther. But when presented with truly (or mostly*) random input, your mind will find pattern in it.

This all means – to me at least – that randomness isn’t inimical to musical expression, but can add to it. When one adds randomness the process of tuning it’s effects adds an intentionality to it’s action on the music. Maybe in how a composer tunes the randomness can be a conduit for the composers personality as much as their choice of notes and rhythms.

Great writeup! You sum up my thoughts about it almost perfectly. I’m especially happy that in Rack we have so many good modules to add some amount of unpredictability to the predictable. Latest the Impromptu:Prob-Key module which has a particularly pleasing way to add unpredictability (is the method called ‘stochastic’ or is there a more precise word for it?), modelled on wonderful physical modules like the ‘Stochastic Inspiration Generator’.

I’m probably very much in the camp of Brian Eno’s use of ‘rules’ for music making and generation. My personal favorite method could probably be described as "rule and probability based generation from a known set’. If I ever surrender to the temptation of programming Rack modules, one of my wet dreams is to make a proper ‘rules’ module, that could take incoming pitch+gates and then apply a user-defined set of rules to it, for an interesting output. Like Eno describes it here - “a set of instructions”: 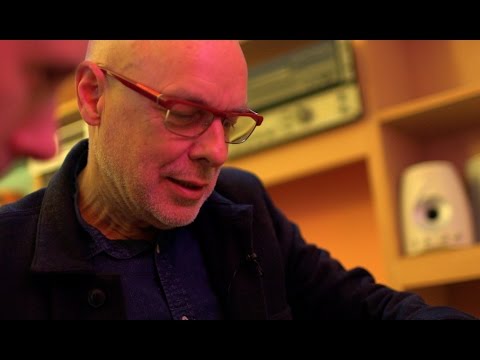 PROBABLY NOTE == IN EVERY PATCH I MAKE, SOMETIMES 3 OR 4 TIMES.

I know you use them to fantastic effect.

I finally got around to playing with Probably Note. It’s very interesting although I won’t lie, I found it somewhat difficult to figure out what it actually does and how. Got a bit of a learning curve, but I think the first try yielded some interesting results. 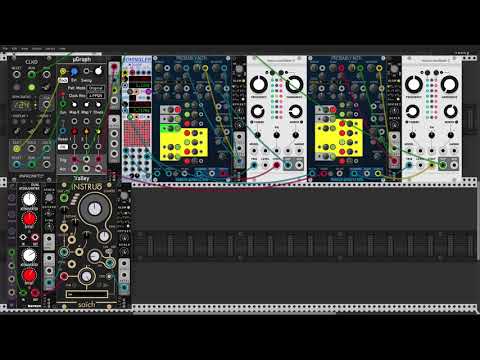 Here’s a recent Rick Rubin interview of Brian Eno, where he discusses the unsurprising, the surprising and randomness, as well as many other interesting things such as ambient, minimalism, machines in music, the nature of music etc. A very interesting interview on this topic … 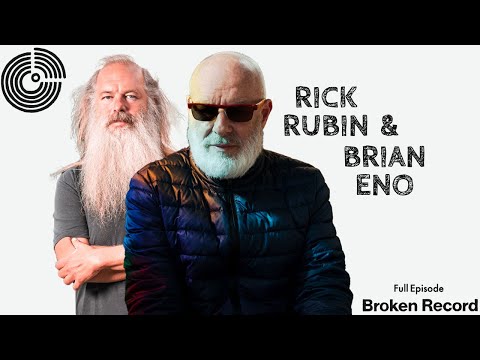 I’ve always found “Bloom” and associated apps, by Brian Eno and Peter Chilvers very interesting. Here they discuss the ideas behind it. 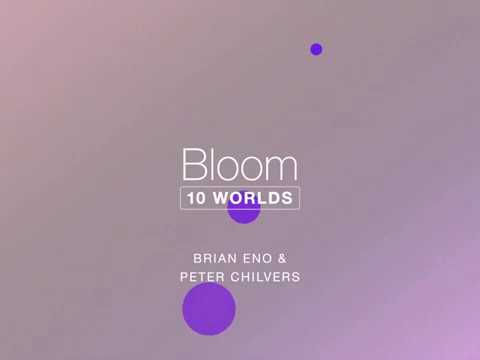 I absolutely love the “Reflection” app (and the album): 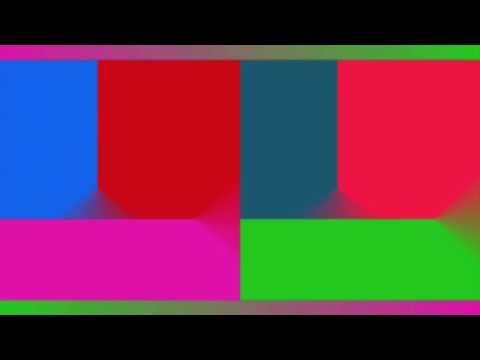 You will find their generative music apps here: https://generativemusic.com/

Here’s a video interview with both of them on the subject: https://itstreaming.apple.com/podcasts/filmmaker/standalone/eno/ep1.m4v

Peter Chilvers is Eno’s “IT guy”, as well as being a musician himself. He’s the programmer doing the generative apps with Eno, and writing those Logic “scriptors” that Eno uses to compose, as can be seen in the clip further above (The BBC Click interview). He has an interesting homepage here: http://www.peterchilvers.com/