plugins that are questionable whether there will be V2 updates

Nice update. No news about Studio 6+1?

Thanks! No, sorry, I have no knowledge of that.

Last I heard the dev abandoned it (he was having some problems getting it working on Mac in v2 iirc and didn’t have a Mac to test with or the time to work on it) - but he also said he would be happy if someone were to adopt it. I’m a little surprised that hasn’t happened as there are some excellent modules in there. Iverson Jr. is probably the best gate/drum sequencer for mapping to hardware like Launchpad/Push etc.

Yeah it was great for launchpads and I miss it not being available.

Yes exactly. Some really good modules in there, definitely a shame if there’s no port availabe.

Reading it back, I agree with your assessment. Will edit the post.

RJModules has responded. Developer is happy to accept a pull request, initial conversion is done but there’s some tricky stuff left to do.

Seems like you’ve re-deleted the repository, since the link does not work. Can you confirm that there’s no available Wrong People binaries hanging around? If it’s so, maybe the list from @rsmus7 should be updated.

I took my share offline, and it will not be back.
I don’t know if anyone else is hosting binaries.

Can you confirm that there’s no available Wrong People binaries hanging around?

The update is made here:

Modules for VCV Rack 1.x. Contribute to sumpygump/WrongPeopleVCV development by creating an account on GitHub.

It builds and loads fine on my Mac. Maybe you or a friend can build it for you. It’s tricky sharing the builds because everytime someone does that they get told “you can’t do that” which is sad. So the un-official library of updated plugins is driven underground. If you’re on Mac you could DM me …

Any news about StochKit plugins? Their stuff is unique (Stitcher being maybe the craziest module I’ve ever seen in the Rack world).

They build and work with just a version bump.

A make bumpbuild would be very useful for keeping the source unmodified, yet quite build-able. GPL-3+

Then it’s just the makefile modifying the source (the manifest) rather than your own editor. Same difference.

I don’t think it involves distribution of modifications. Also I think such modules should be LGPL as technically the whole build and use includes Rack.

Someone will accidently push updates where as a grep/awk/sed on the .json by the build tool leaves such a thing impossible.

Hey Lars. Is there a Mac Plugin build available for the RJModules? The link points to a Master branch only right?

Big thanks for the update and to Steve for the work on Repelzen!

cvly is on its way 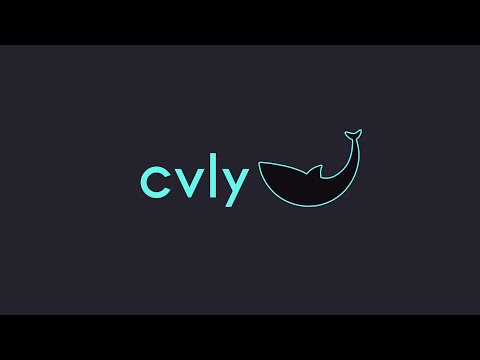 any word on amalgamated harmonics?

Yup, should be headed towards the library now.

Thanks John! A lot of people will be happy, including me.