Thanks for the technical explanation. Reading around, seems that people used to refer to the ‘phasing’ effect on early records like Itchycoo Park, but it was actually flanging - done with the two tapes thing. All is clear.

I’ll see if can get Stairway to swoosh too.

EDIT - yes sounds like a phaser to me, comparing it to e.g. AS’s dedicated Phaser module. Just need to sweep the frequency with an LFO.

Itchycoo Park, but it was actually flanging

yes, this is a classic example of tape flanging! This demo isn’t great, but it gives you a good idea of what a phaser sounds like: 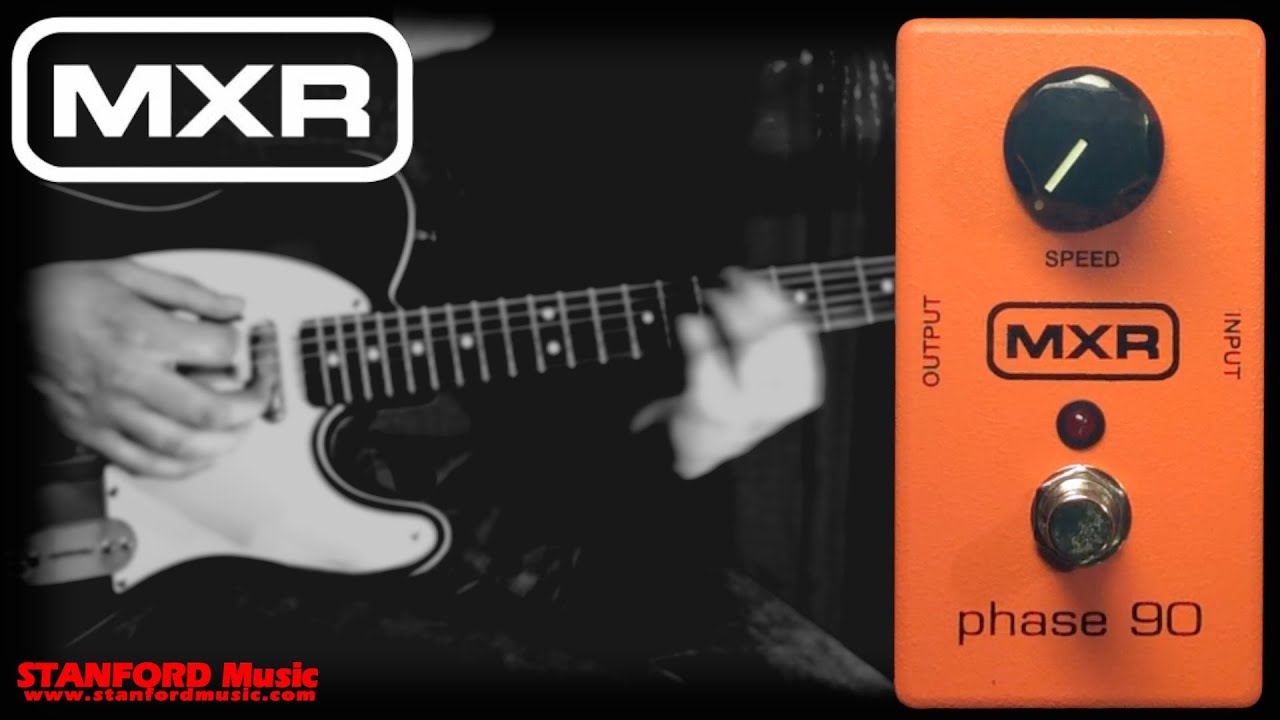 Just need to sweep the frequency with an LFO.

I tried that and it didn’t give me the swoosh. Are you using any other particular settings?

Not particularly, but here’s my test patch so you can try. I think AS’s phaser is free, but there may be others https://github.com/soxsa/patches/blob/main/phaser%20test.vcv

Only thing is I think you need an audio source that has enough rich harmonics in it to hear some effect.

EDIT or even better try putting some noise through it, very clear swooshing

Thanks! When I was playing guitar I had pedals. I always wondered what the difference between phasing and flanging was - because they do sound like they are from the same stable. Flangers had a feedback pot as I remember.

From what I read now (including your explanation) that seems to be true, even if the technique or electronics to create them is different.

The one thing missing from Stairway I think is that I can’t get it to self-oscillate like the Vult ones. Picky, picky

You are correct, it won’t to that. And it’s not being “picky”

Flangers had a feedback pot as I remember.

It true that most flangers have a feedback control, and many phasers don’t. But some do! Even the little EH Bad Stone has one. But you are right they are from “the same stable”. My guess is that the biggest difference is in the notch spacing. In a flanger the notch frequencies are all integer multiples of each other, so when the notches hit a note they also hit all the harmonics. Where the spacing is not so exact with a phaser. Can you tell that I much prefer phasers?

So I was using Vult Lateralus as the LPF for my Moog Subharmonicon emulator patch. But I had begun to notice that when I included a sin wave in the mix, I would get disconcerting mid to high frequency static in the output, similar to noise. I had to turn the incoming mix way down to (mostly) eliminate the static. I tried to investigate, and I never got the static with a monophonic signal coming directly in. It always seemed to be a combination of mixed audio fed into Lateralus.

When the input was a mixture of any wave forms other than sin, then all sounded good. I don’t know if the many harmonics of the other wave forms mask the noise, or if the sin wave itself somehow triggers the noise.

Changing to other filters eliminated the unwanted noise, though in other ways most did not have the sound I was looking for.

Recently I swapped out the Lateralus and substituted the Lindenberg Research Alma. I am very happy with the result.

Has anyone else experienced anything similar with Lateralus? Any ideas on what is going on?

I know nothing about that, but I was about to say “you should try Alma”. Most people think that is the “moogiest” VCV filter. When I made “Stairway” I was hoping it would be, but I have to admit that cool as it is, Alma is “moogier”.

Yeah, I’ve never had the pleasure to actually play with a Moog synth, but based on videos I’ve heard, Alma does sound the Moogiest.

I had mostly resisted Alma due to the slightly wider width, and the Lateralus sounded nearly as good. But the unwanted occasional Lateralus noise eventually put the nail in the coffin for me.

If there is something wrong with the Vult he will probably fix it. I too am not a fan of modules with giant panels full of mostly empty space. It’s awkward since most modules these days go for a more compact layout.

Hey @modlfo - is this issue real? If so, is it a bug that should be fixed on an intentional thing?

It could be a bug. When there are no jacks connected, I have to insert a bit of noise in the filter so it self oscillates. The inserted noise like 0.01mV (lower that all analog filters) so it should be hard to hear unless is being amplified.

I will check my code and see if there’s a bug.

Are you sticking it through a compressor or leveller? Those things can really accentuate minor noise.

I turned the Lateralus drive up to match the level of the Alma. But turning the drive down does not help.

Switch the waveforms to anything other than sin and the two filters become nearly indistinguishable to my ears. But the Lateralus sin waves have an awful distorted buzz.

I think the raw signal may be ever so distorted from a perfect sin, and the Lateralus is accentuating it for some reason. But I’m not really sure.

No compression or limiter. Some simple mixing modules, plus a whole bunch of other extraneous stuff. But I don’t think there is anything there that should be causing problems. I agree there is probably something ever so slightly distorted in the incoming signal, and for some reason the Lateralus is amplifying the distortion horribly. But I haven’t found any other filters that do the same.

What is the sin source? The Fundamental-VCO1 by default is in “analog” mode where there intentionally some distortion harmonics. My “BasicVCO” makes quite pure sines, especially the one called “pure sin” (or something like that).

I have to insert a bit of noise in the filte

Yeah, I think that’s pretty common. IIRC Alma does that, too.

Bogaudio LVCO. I experimented with different VCO sources, didn’t seem to make a significant difference. Plus there are other modules in between that could very well be adding their own slight color to the sound.

You can try out my demo patch in my response to modlfo. There is a lot going on that complicates the signal path. But the difference is hardly subtle.

I’m going from memory of tests I ran weeks ago. But it seemed I could force other filters to have a similar effect with enough amplification, but to a much lesser extent. I think I threw on some band pass filters to try to isolate the distorted region. Regardless the origin of the distortion, the Lateralus seems to be hyper sensitive to it, when compared to other filters.

I’m too lazy to try the patch out, since I don’t have that many modules downloaded. I would suggest next time you are investigating like that that you use the Bgaudio Analyzer XL to see what’s going on. It’s a great module. Also, try one of my filters - I doubt that they make funny noises.