Manifests files... some details about it

Hi, i would like to get clear the use of json manifests …

what must be done ?
is there one for each module ?
is the main manifest (for the slug) is important and why ?
in the future, will we have to do the same, vcv 1.0 ?

thanks to enlight me on this

vcv 1.0 plugins should have a manifest. There are details if you follow the links in this post

If anyone’s curious, here’s the WIP guide for migrating plugins to Rack v1. https://vcvrack.com/manual/Migrate1.html I do not recommend migrating plugins yet, but this should give an early idea of the effort involved. For example, it took about 10 minutes for me to migrate Befaco. The most significant part was writing the plugin.json manifest file.

It’s one file for the whole plugin, it has sections for each module.

I’m not sure where things are with v0.6.

I’m not sure where things are with v0.6.

AFAIK manifests in 0.6 just tell the update system what version everything is and where to find it. And most of that is presently managed by the build team outside of initial setup.

I don’t believe you need to include a manifest file in your build for 0.6x. 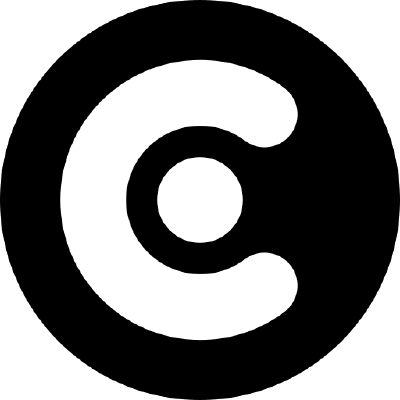 Database of plugins for VCV Rack. Contribute to VCVRack/library development by creating an account on GitHub.

It looks like the JSON schema for 1.0 manifest files changed recently. Modules is now an array, it used to be an object. Anything we should know about this?

Anything we should know about this?

No, other than that “modules” is now an array instead of an object.

Is there a handy specification for the manifest file? For those of us on platforms where python3 isn’t working.

Not yet, but you can use https://github.com/VCVRack/library/tree/v1/manifests for examples.

I had some problems on Debian Linux, because the required Python version was not in the package system. But I could install it easily by following this answer here:

I even installed the latest Python 3.7.3 version, works with the VCV Rack scripts.
1 Like