Get Radio VST for free (and Neutron Elements)

Just a quick heads up, because not everyone checks this site daily for free plugins

You can get Plugin Boutique Radio and Neutron 3 Elements for free until March 3rd, check here: 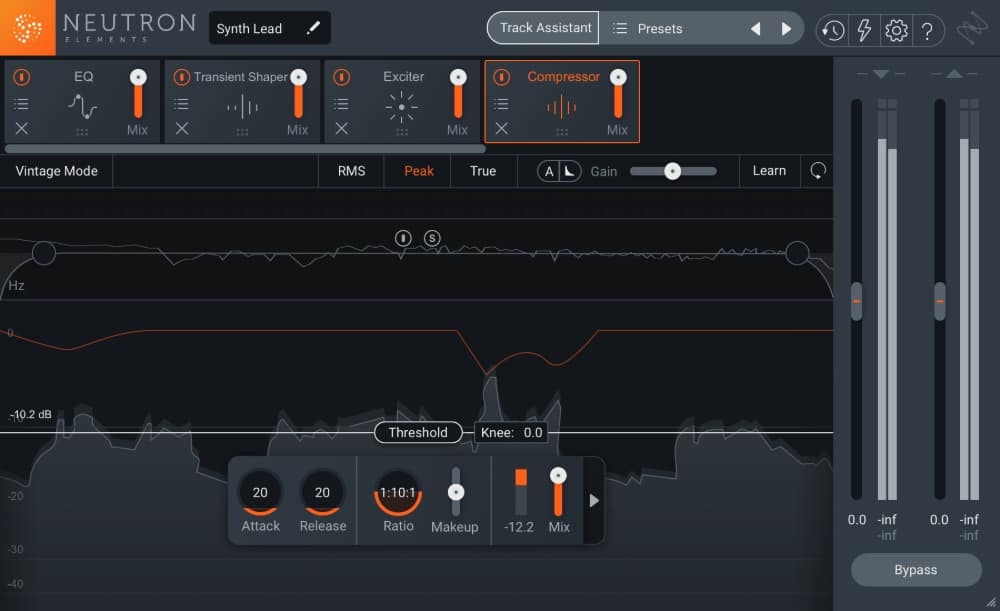 I have had great fun with Radio in VCV Rack (with VCV Host). You can listen to Internetradio and it always records the last 30 seconds and shows it as the waveform, you can then select a part and save it as a sample. Put the sample into NYSTHi Simpliciter and let the fun begin.

I think this is currently the best way to get internet radio into your virtual rack, so I thought it might be worth promoting.

Is there still a module for Rack that streams internet radio? I seem to remember there was one, but I think it hasn’t been updated for 1.0.

There’s also modular80’s Radio Music that emulates a hardware module that itself simulates a radio, using wave files you provide. I have it set up to play a bunch of random recordings from various countries I grabbed off archive.org

Awesome module that one. I’ve used it a few times where I feed it dialogue that I’ve ripped from old (public domain) movies, also grabbed at archive.org

There’s a neat FM radio tuner available for VCV Rack as well, IIRC it’s based on the rtl_sdr stuff (for Linux at least). Alas, I think the project has been abandoned. Still works in Rack v1, btw.

Oh cool, I overlooked antN from Bidoo, nice! I knew about modular80 Radio Music, but I have basically nothing to feed it with, maybe I should have a look at archive.org as well. I think for now I prefer the Radio plugin, since it has a huge list of stations that can be switched randomly and the sampling is really convenient, but good to know there are native alternatives.

edit: Is that even a “thing,” native alternatives… a paradoxical conundrum… learning english words here

There’s a neat FM radio tuner available for VCV Rack as well, IIRC it’s based on the rtl_sdr stuff (for Linux at least). Alas, I think the project has been abandoned. Still works in Rack v1, btw.

Yes, here’s the repo of the FM-tuner plugin:

Another sort of nice yet underground thing, that can’t find its way in the library due to inherent configuration idiosyncrasies and dependence on hardware.
Afaik there was a long-time PR waiting, and it looks like it was recently merged and migrated.
I got a rtl-sdr dongle a couple of years ago, it was a killer setup at first (I’m on Windows), but then it worked (with Rack v0.6). Still haven’t tried to build and setup the current master version, but I’d like to try if I find some time. 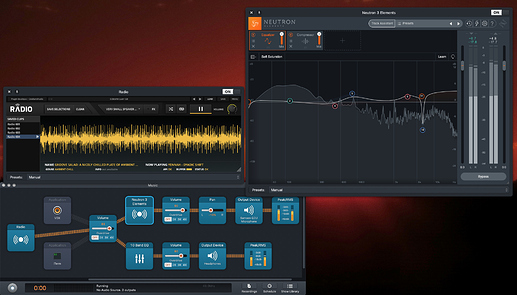 But I only listen to SomaFM stations, so there is this CLI thingy: 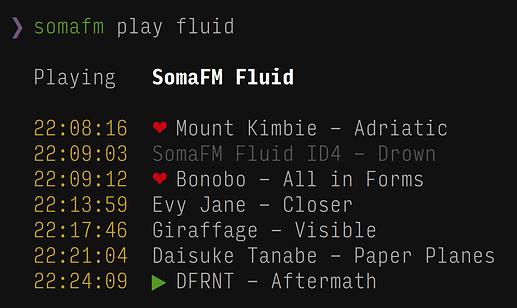 I haven’t wanted to deflower my virgin VCV rack with nasty VSTs, but the Radio thing looks interesting.