There is a much narrower Elements clone out in the wild named the Atom, I’ve seen versions of it from Antnumbra and After Later Audio. Obviously you have to deal with the thinner knobs, but it looks pretty capable considering the form factor. 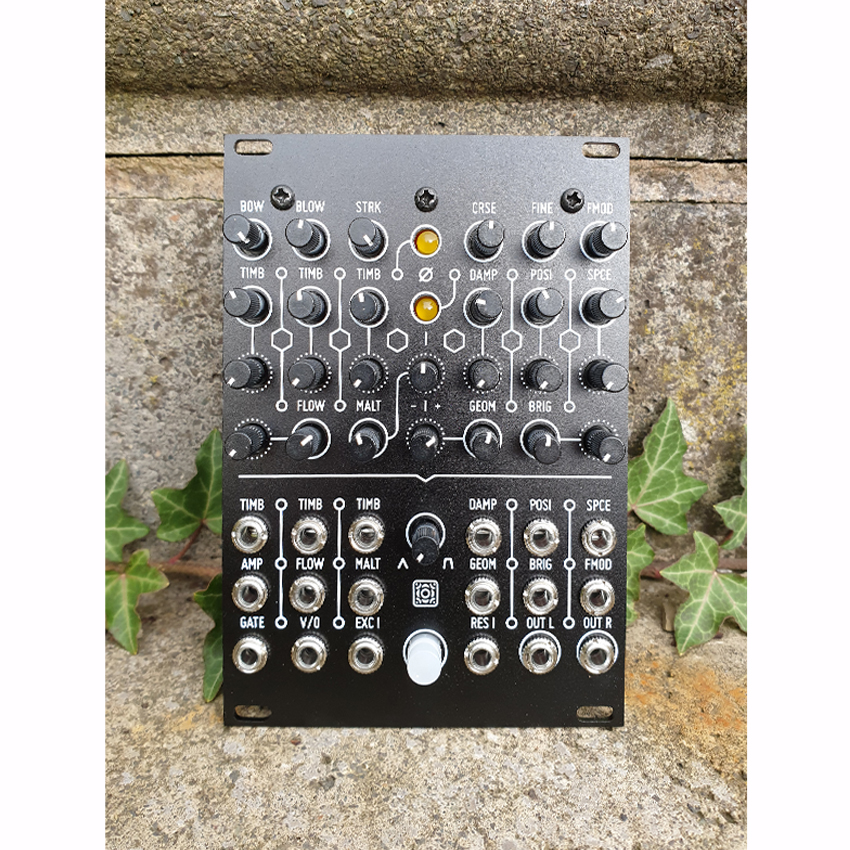 I personally see outside modulation as a bonus because it’s hands on tweakable and not buried in some menu or other. I like to use complex mod sources from Pamela’s New Workout and basic sine and square sources from a Doepfer 145-4 quad LFO through an attenuverter like the Rides In The Storm QUA to keep the modulation subtle.

agree. for sure in theory. It seems pretty “un modular” to build modulation sources into your module. Esp. it the results is difficult to use.

wait you’re kidding, right? for ALM i will bite, who knows what else they got in store?

There’s even an Omri intro vid 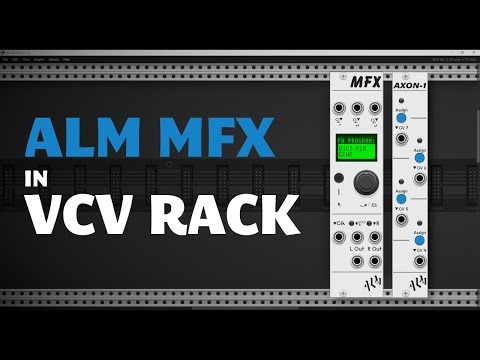 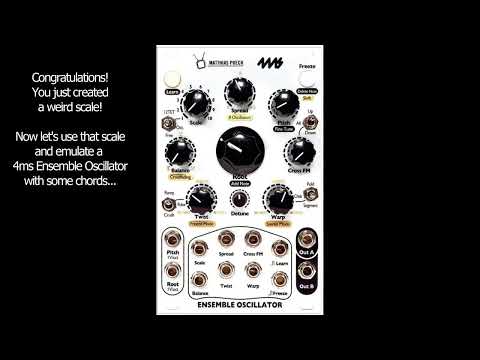 I’ll leave that one here… 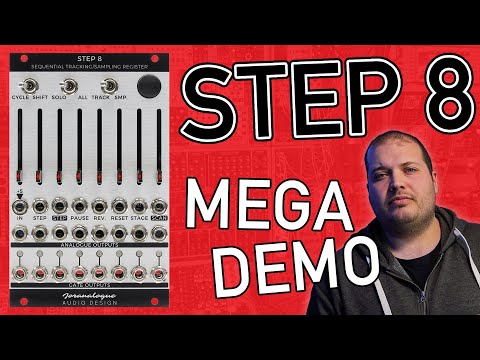 I would like to see more complex oscillators like DPO / Brenso / Vortex / Mindphaser / Engine / etc. Right now I know we have Cs-L, Vessek (not a clone but I don’t care about that), what am I missing ?

Also I would like to see a Doepfer PLL (A-196) like module, and a frequency divider that tracks and work well-ish with audio, like the one in Fold Processor by TipTop Audio.

There are a ton of whacky VCOs in VCV. You need to get out more!

Hehe, I do get out a lot, but, you obviously know what a complex oscillator is (dual VCO with normalized AM/RM/FM -linear/exponential/thru zero- , then at least a wavefolder). I do patch my own COs all the time, but having one with its own quirks and weird ways and normalizations is different IMO.

What are the ones I am missing ? (not being a smart a**, genuinely asking)

MSM OSCix is similar to the DPO I think and dBiz has a couple of complex VCOs.

WMD devices are ceasing trading as they’re finding it harder and harder to get parts and make any money from operating in the current climate. A real shame as they have some pretty unique modules. Many of them are digital and it would be great if they could get officially resurrected in VCV module form.

I already have their Arpitecht which is a fun module for creating arpeggios in hardware, but I also lusted after one of these for a while and just managed to get one at a decent price. It’s a cymbal modeling module 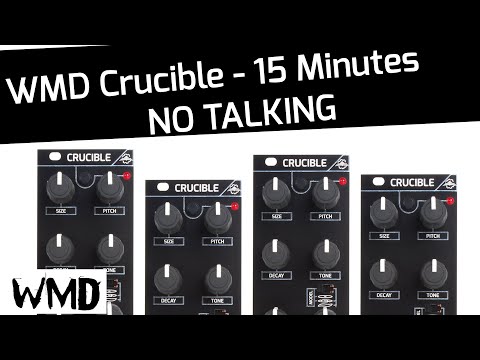 My Kitchen Sink has most of those features. On thing in VCV is that since the modules are free, people don’t tend to make modules and jam all those features in. Since there are plenty of free VCOs with TZFM, plenty of wavefolders, etc, you won’t find as many things in a single module that you might find in eurorack hardware, where things cost money.

Anyway, the VCOs from Vult, Surge, Bogaudio, (me), are really good.

Be sure your modules are excellent, Squinky