there was some discussion about some one who’s name should not be said that his plugins are not developed for VCV 1.0.
No more need for this outdated plugin!

Here is the Cold Bunny !

This emulates the behavior of the four outputs of the no more to use plugin:

This Bogaudio plugins even give you more possibilities than the single plugin offers!

Hope you like this idea of a rebuild of some widely known basic functionalities with free plugins and there is no license or ethical problem with it. 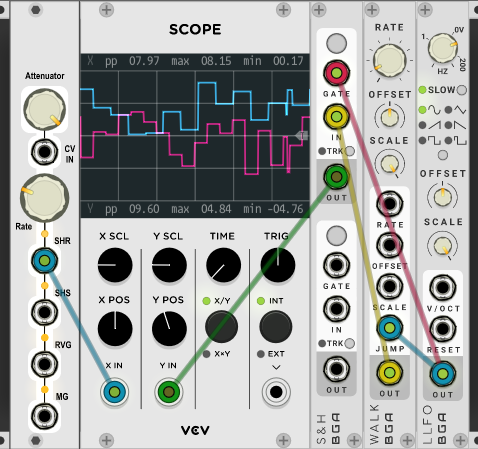 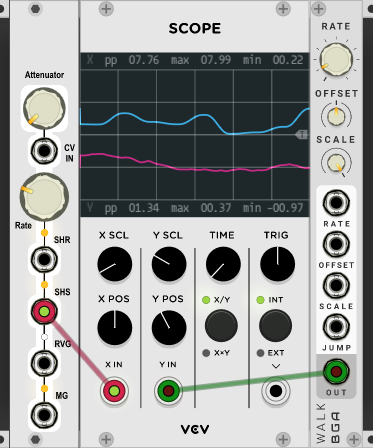 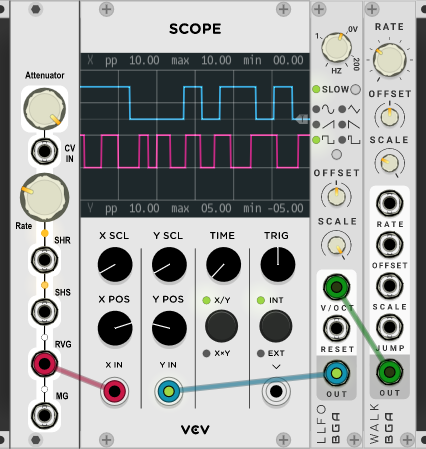 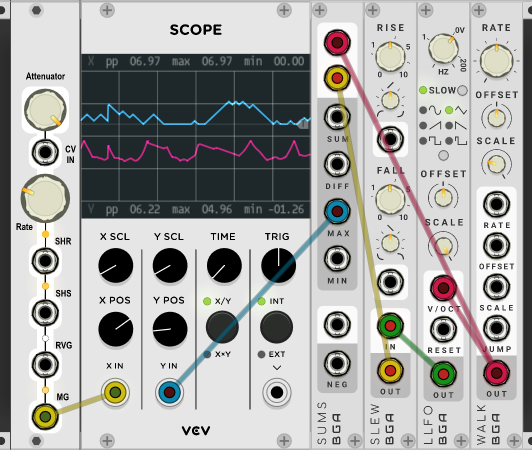 Thanks jue, I bought Hot Bunny a few weeks ago before knowing about the V1 issue. Hopefully it will get sorted out with developer, but if not, I can use this approach.

Appreciate the work, but I hadn’t heard/seen any of this discussion you mentioned. Do you plan to also port…er…April Hare, Carrot Batch, and Dividing Bunnies?

Do you plan to also port…er…

I believe the point of the post is that you can do everything this module does with a couple of slim Bogaudio modules. At least that’s my interpretation.

I don’t think it’s necessary to treat Friedrich as an un-person.

Agreed. Didn’t follow this drama too closely, but i even remember that Andrew said people can regain trust after sometime. And that the fact that people make mistakes doesn’t mean they are bad persons.

Why is someone being shunned for making a ‘mistake’? I’m banned from the FB group (said I didn’t believe in the moon landings on a silly post about ‘recently revealed NASA recordings’ and had some slightly heated comments, other guy wasn’t banned) so idk. Is it more than a tedious Belief Battle?

tl;dr is he was doing 1:1 copies of non-open hardware faceplate and all, selling them closed source, people he copied got angry and put pressure on Vortico, who in turn pressured him to stop it, which he didn’t and was increasingly rude/snarky about it. Now there is bad blood and he doesn’t want to do business with Andrew (I don’t think its reciprocal; A’s said something about some of his reworked or non-clone modules would have been accepted), but since under 1.x you are required to do business with Andrew, he wants nothing to do with it, which (apparently) strands some users.

I was not there for any of this, but that appears to be the gist of it.

Yes, i was referencing to that

I agree with Skrylar. No need to treat people this way.

I’d suggest that people may be worried they’ll run afoul of @Vortico just for mentioning his name, given all of MF’s Facebook posts were nuked.

You can talk about it, but no promotional posts of for-profit infringing content please.

That’s what - I - had figured personally, just supposing that others might have been worried they would be pariah-fied (IT’S A WORD NOW DAMMIT) or w/e had they said his name, a la Voldemort.