Behringer is feeling excited. 4 hrs ago: The first 2600 synthesizers are now on their way:-) As you can see, every unit goes through a highly automated and stringent alignment and testing procedure - all based on cutting edge Audio Precision test equipment. We’re currently calculating the actual manufacturing cost. Unlike most competitors, we’re pricing the retail price of our products “bottom up”, which means we just add a small margin on top of the actual cost, instead of charging you what we believe you would be willing to pay for. This has been Uli’s philosophy for more than 30 years and this will never change. We’re confident that we can soon announce the price, which will be very exciting.

Thanks for all your patience and support. You guys are the best and the reason why we do what we do! 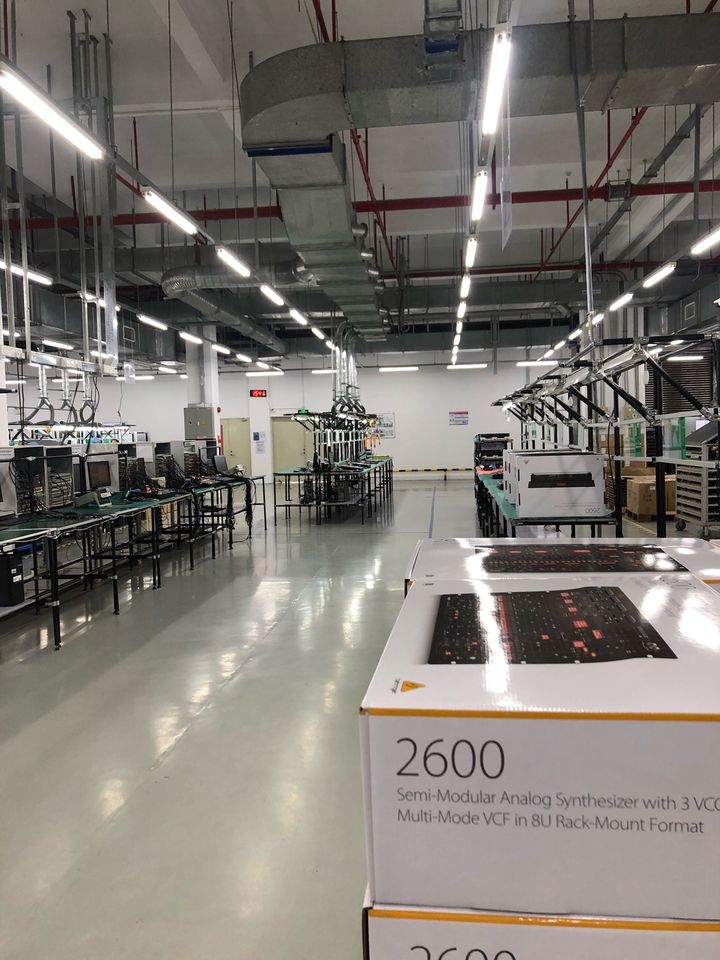 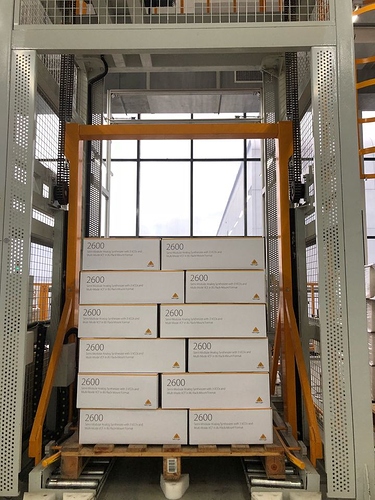 Please make a successor to the BCR2000, the same thing but flat, USB-powered and with better knobs.

BARP is probably nice too though…

Is it actually called BARP? Because that would be hilarious. Maybe Panasonic should make an ARP?

I own a pair of Behringer clones, and I can’t fault their quality some consider shoddy, but I find it hard to justify buying more of their products, when they have a long history of legal bullying against their critics, or also produced made a video (that some considered to employ antisemitic imagery) to mock a blogger who’s often critical of them.

I won’t fault someone who buys their stuff, but their low prices have a hidden cost I refuse to pay.

I’d also heard of the things you refer to shortly after i came across this post: https://www.firstpr.com.au/rwi/dfish/behringer-unauthorised/

It doesn’t bother me if their stuff is built to be cheaper than others, but their behaviour doesn’t sit well with me. Being competitive doesn’t mean being unethical.

the (B)ARP is just what forum posters describe it. Like em or no, they sell . People are going to buy em none the less.

Behringer announced today that their ARP 2600 knockoff will available soon for $599 USD.

the Behringer 2600 can finally be pre-ordered from Thomann

Yeah after that video I swore to never buy anything from them. Otherwise I might very well buy this Arp clone. If they had had any sort of sincere apology I might have reconsidered, but the more I looked at their response and their history of response to criticism the less I wanted anything to do with them.

could someone please link that video? I’m not a (kind of) internet surfer anymore and I am not on social network…but I’m interested in this 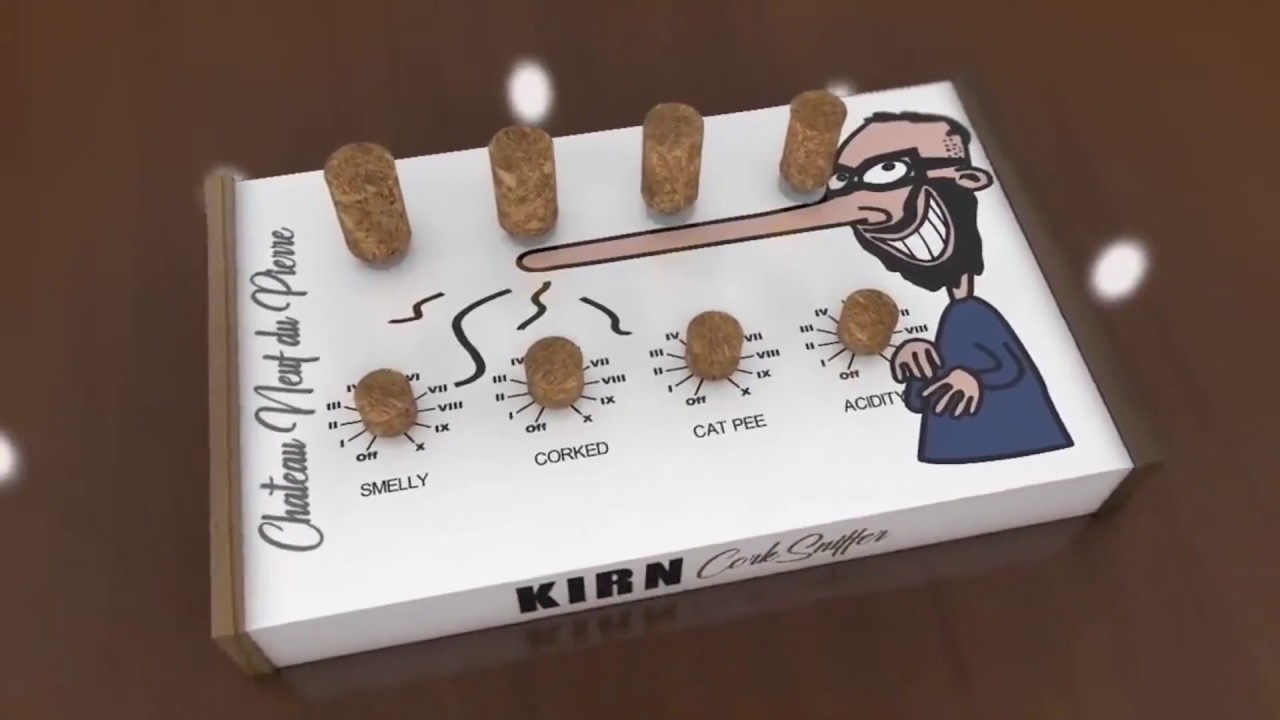 Another important piece of context I think is that Behringer trademarked the name Kirn as well (see https://www.musictech.net/news/11-things-need-know-history-behringer-peter-kirn/ for more details), which is a level of personal attack that I find completely unexcusable.

You ain’t seen nothing yet… That can’t be real 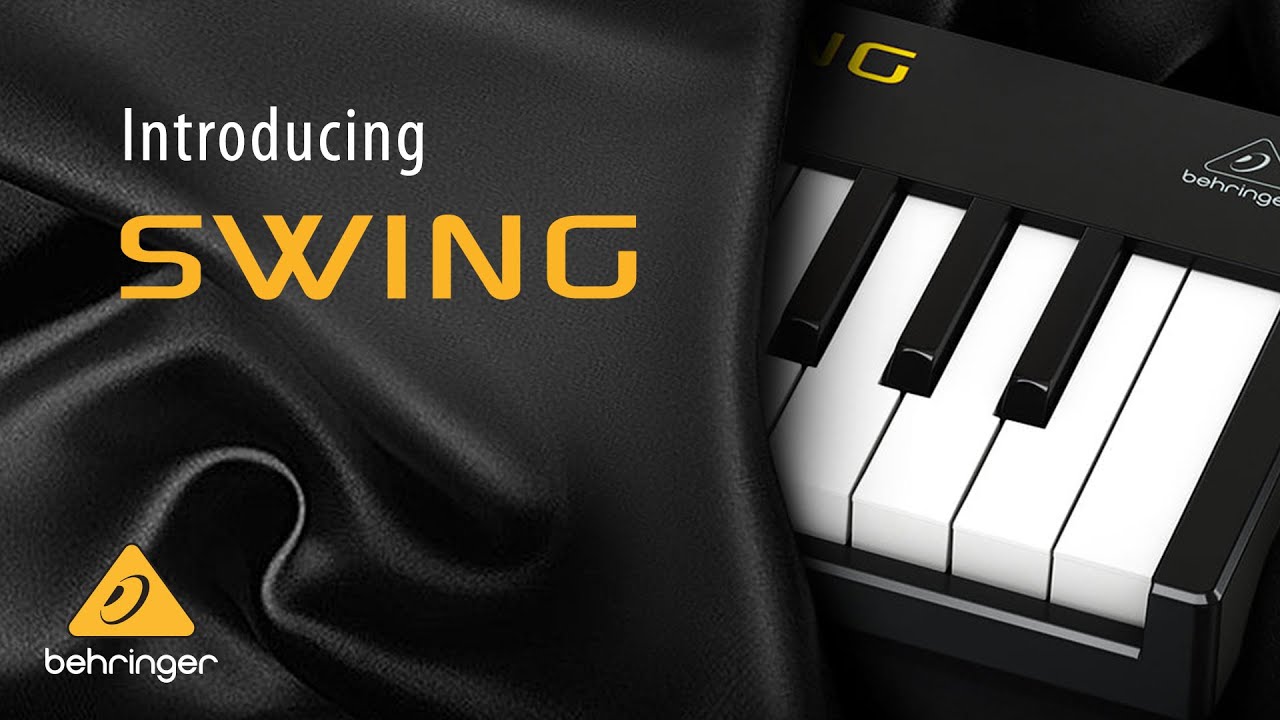 That was really shitty on Behringer’s part. What a bully!

Oh and by the way Peter Kirn is not only a very good music tech journalist, he’s also a passionate VCV Rack user.

I think I’ll join @hamptonio and many other musicians in the decision of never buying anymore from Behringer.

I would reconsider buying from Behringer if I believed the Kirn thing was part of an anti-semitic pattern of behaviour rather than a poorly judged attack at (what they deemed to be) elitism.

Someone on another forum just reminded me that Arturia don’t have clean hands here either with the “with Mutable Instruments” bs they stated when the MicroFreak was released.

A lot of companies do stupid things tbh.

Well, they wanted to collaborate with Emilie, and she just told them to use the code and leave her alone, and she also declined reviewing the prototypes. I agree it was not so nice to speak of collaboration when it didn’t happen, but Emilie also taking so much time to respond to the controversy and let her fanbase harass Arturia about using her code and brand without asking (which turned out to be not true) was not so nice either.

What i’m trying to say, is that i agree with you, all Companies have done at least a few shitty things ( we could also cite Native instrument and what they did with cancelling licences on older softwares) but Behringer is a whole other level. Copying stuff left and right with barely any innovation at all, the trials, and harrassing journalists who try to warn people about their practices, they went way further than anyone in this industry. I’m not the boycott type of guy, and i’m not gonna stone anyone who buys behringer stuff, because not everyone has Thousands of Dollars for synths and mixers, and their products are pretty alright when it comes to “bang for the buck”.

But i just want people to be aware of what is behind it rather than being an Alienated Behringer Fanboy like we can sometimes see in Facebook or Youtube comments.