I’m on 32mm Pirelli P7 Sports, absolute rubbish! They were cheap at my local bike shop. Totally unsuitable for off-road, and slow on tarmac too. I have a spare set of wheels with Schwalbe G Ones but the bearings are shot, so I really need a new set of wheels and fatter tyres for gravel. The Pirellis are fine for riding to work, but I’ll swap them at some point. I like to run race tyres because they’re so much faster and more comfortable (GP5000’s or Pro Ones usually). Spares have been hard to get hold of recently, due to Covid supply chain issues and probably Brexit, which is annoying.

Yeah the Sidstation is really retro and dirty! It’s noisy but has a distinctive sound. I bought it back in 2000 not long after it was released, it hadn’t worked since about 2004 but just needed a new PSU and a memory reset. I think they started getting more expensive as the stocks of SID chips started running out, mine was fairly cheap but they go for around 800 Euros now so it was a good buy. Can stick some samples up if anyone wants them.

Some gravel music from Bitwig 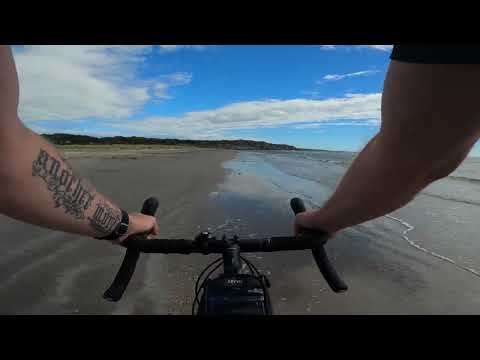 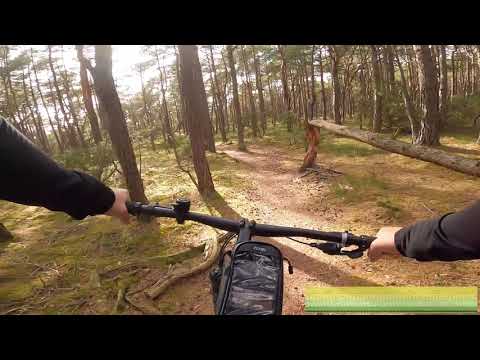 That was great, fantastic looking trails! Here’s another VCV/bike one, in the hills near Edinburgh. Takes a while to edit a ride from over an hour down to 4 or 5 minutes, most people wouldn’t watch it for that long. Also the quality seems really bad after uploading to YouTube, even though it was filmed in 4k. I’m mainly training inside now, so next video will be back to the modular guitar effects 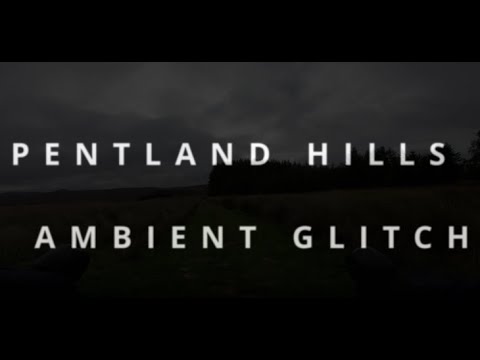 Beautiful mate! Loved the downhill part at the end, well in the middle, there’s som empty minutes by the end. Anyway, lovely views, great sounding patch, quality is cool, it takes a while for YouTube to process the quality. Great work again!!

Thanks! Yeah I made a mistake with the editing software and didn’t notice the blank part at the end. Might try filming a road ride next, hopefully I’ll get a few in before the weather gets crappy. I used to ride in any weather but train on Zwift over the winter now!

Cool, I’m looking forward to film some night rides in the snow in a couple of months. MTB and moonlight and snow over vcv patches! 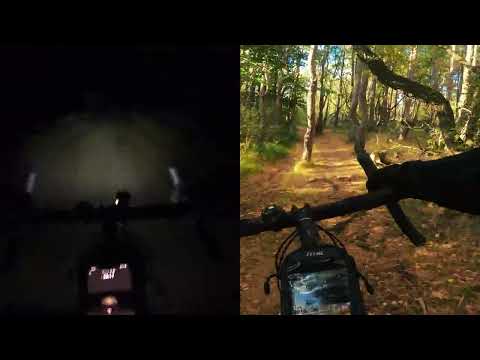