Seems like everyone has a thread dedicated to their music. Here’s mine! 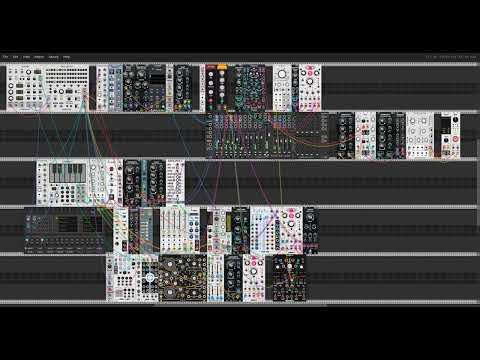 First thing’s called “Chixen flu”. It is dub-ish and it took me 20 minutes to render, haha. I decided not to upload a patch this time (that would be a recurring theme here, haha), cause you would have to find samples and all that stuff. And I am not sure where I’d downloaded them… 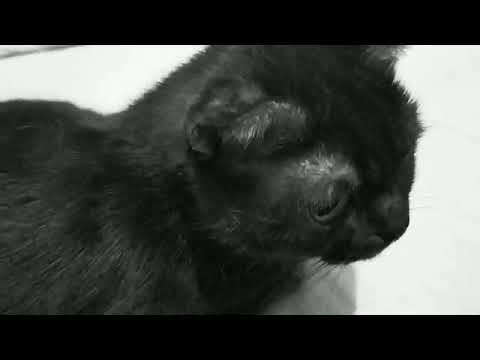 I can’t find a patch, cause the video is 2 years old… Sorry! 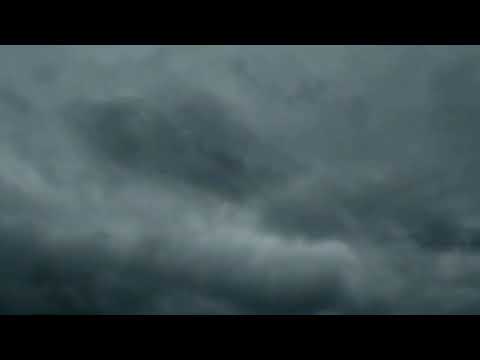 Again, no patch, the video is 2 years old

This one for some reason became a “short” and i am too stupid to change it. Sorry 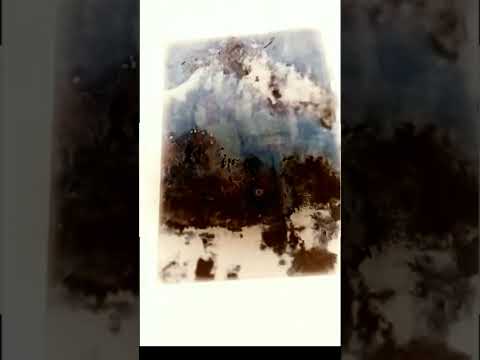 No patch again. I’ve found it, but it is for VCV Rack 1 and it needs samples that even i can’t find… There’s nothing particularly clever though. Sorry

Something different. A piano track… I am not a good pianist, so the music is pretty simple. The view from the windows is very generic in Russia, so I don’t think i am doxxing myself, haha 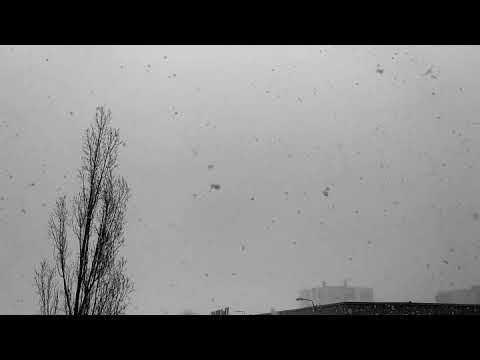 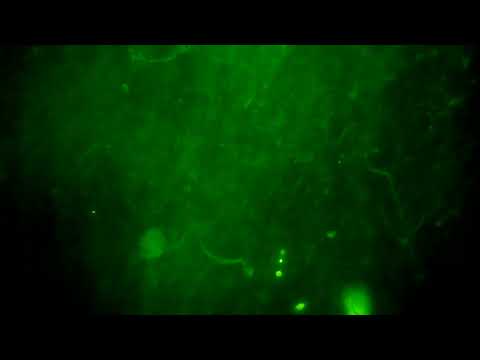 The last one from my archives. I though i’ve found a patch, but that wasn’t it. Just something that sounded similar (almost too similar, but not to the point where I could gaslight you into believing that it is exactly a patch made for this video). Oh well

A little experiment with Davinci Resolve. I like shooting videos, but I am very bad at editing them… Anyway, no patch, because there are samples and all. 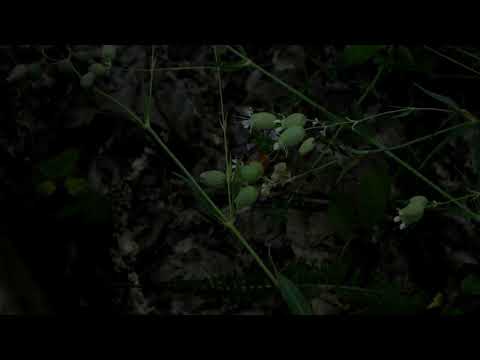 So this patch was made few months ago when someone called Bret from Voxglitch “Trent”. So the working title was “Brent Breznor”. Though to me it sounds more like PlatEAU or Download or something by Cevin Key… you know, idm-ish. It is kinda repetitive, but I like it and this thread is a bit empty, so I decided to publish this thing. 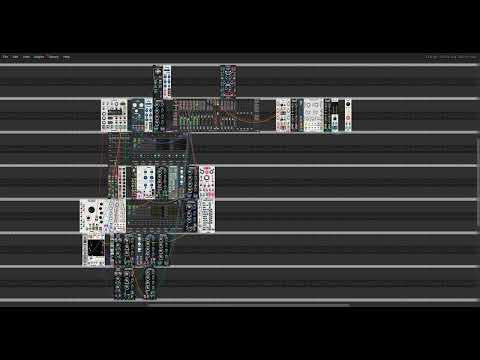 *ah! Of course, there’re lots of samples, so I don’t think there’s any reason to share a patch

Funny how you look at the songs you wrote like 10 years ago and think that it is as relevant as it was back then. Well, seems like everything is going in circles, but on different levels if you know what I mean 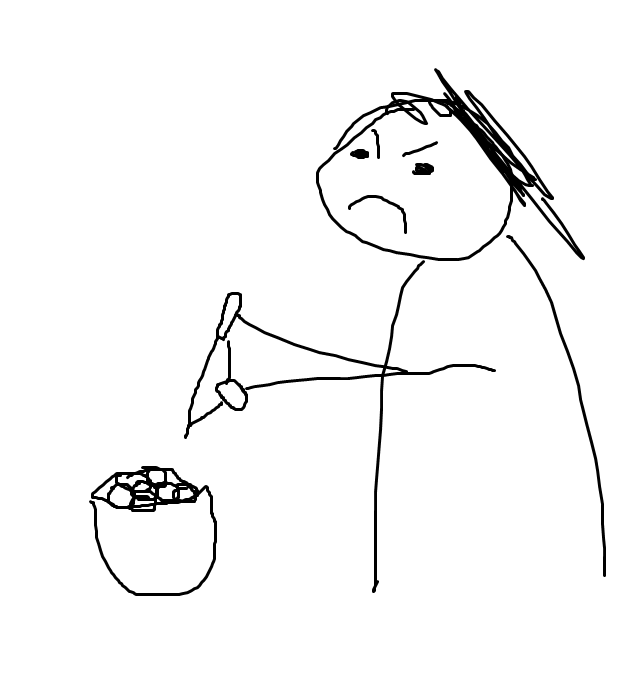 Another “lofi beats” experiment. This one is a bit more interesting, i promise 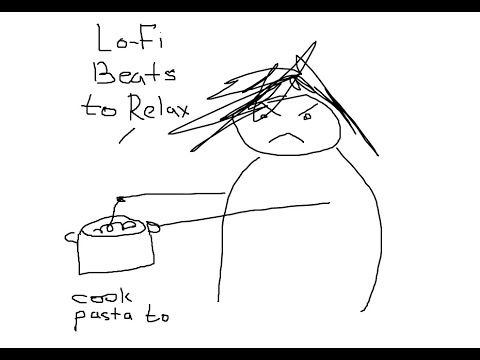 Here’s a patch (there is ONE sample with hihats, so you could just replace it with whatever you like)

Something new. No patch, because there are lots of samples for Groovebox and two loops for Autobreak

Videos were filmed two months ago, I was walking in the forest and decided to film something. No plan = no story for the video, so there’s nothing more than just pictures with stuff. Also some of the clips were very dark, so I had to brighten them a little. Well, I mean I wanted to, but forgot. You will definitely notice these clips, hahahahaha

At the end there is a single clip repeated 5 times or so, cause I ran out of material. True story 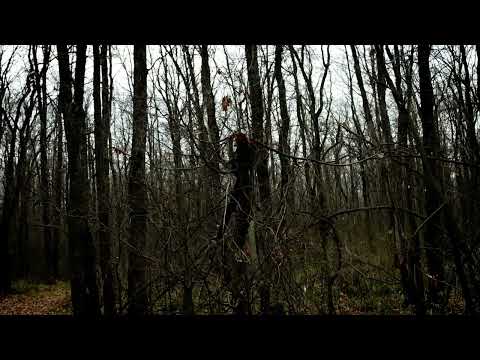 The working title was “Generic Ambient”, then I retitled it to “Whatever happens happens”. Not it’s “The Supermass Of Beans”, because I think it’s funny and I also draw this thing when listening and checking for pops and distortion in the track

So I decided to make a little video with this picture. Here it is: 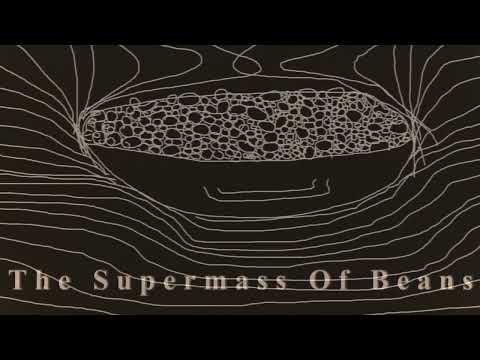 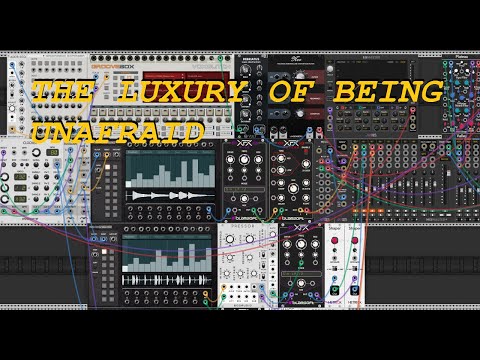 Here’s something to close this year. Few days ago FiroLFO created a topic about samples and it got me like “aaaaah… samples. I remember being somewhat good with samples in the past”. So I decided to create a little tune with just samples, with three Autobreak studio modules and one Groovebox. It is a sketch, so there’s nothing really fancy, but I liked it. I guess I still am somewhat good when it comes to working with samples, aligning the slices and so on. VCV Rack though is not the best space to work with samples. But it’s still fun. Hope you’ll enjoy!

Here’s something. It’s not a song, just an idea for you to implement maybe. Proof of concept. Maybe you came up with this idea 50 years ago though, I don’t know, it’s kinda obvious to be fair.

So it’s all here: 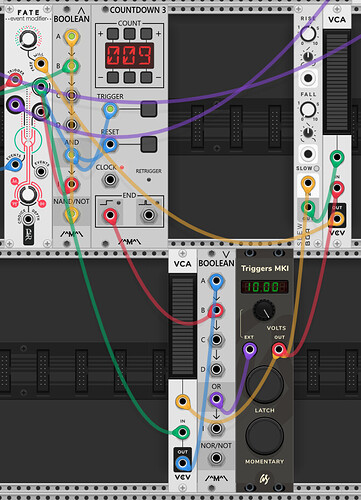 We have some kind of random source. In my case it’s Fate. But it could be S&H summed to the sequence. Fate is convenient, cause it sends a trigger when activated and I don’t have to dance with S&H and Comparators. In the same block we have a counter that counts steps with no randomization (Fate output trigger to inverter and then ). My counter is set to 12 steps. If Fate activates, it resets the counter, so it starts again.

In the second block (the one below) we have a latch that activates when counter reaches 0. Latch opens two VCAs: one of them opens instantly when Latch sends 10v, it allows the reset signal from Fate to switch off the latch. And the other VCA (to the right and above) opens gradually, sending the increasing voltage to the Fate probability knob. Voila!

Don’t you hate when your generative patches repeat one note over and over? Call 1-800-increase-probability right now