I would love to see CloudSeed Cloudseed Algorithmic Reverb in VCV Rack. Alas, I suffer from a severe lack of the skills and knowledge needed to get this on the way. 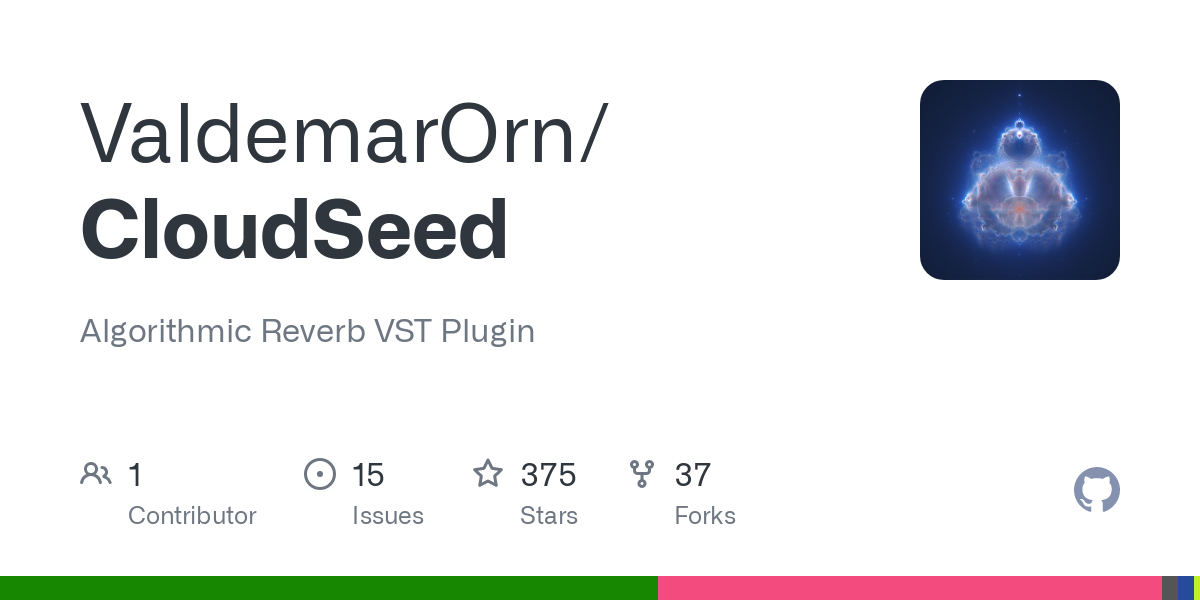 Cloud Seed is an algorithmic reverb plugin built in C# and C++ for emulating huge, endless spaces and modulated echoes. The algorithms are based on the same principles as manu classic studio reverb units from the 1980’s, but Cloud Seed does not attempt to model any specific device, or even to be a general-purpose reverb plugin at all. It is best employed as a special effect, for creating thick, lush pads out of simple input sounds.

I asked Valdemar for permission to distribute it as FREE module in vcv rack, and I recevied the OK too…

Of course NYSTHI has it! Nice one Antonio!

Would love to see it live in VCV!

An experimental new reverb and already working inside VCV? Sign me up!

Why would you need permission? The source is MIT licensed, you can do whatever you want with it.

Ha! I actually sort of assumed, after the MVerb etc. post.

But thought it opportune to create a separate thread.

I can imagine its not optimized to function and compete for resources within a modular environment.

But I do love its concept, sound and potential. Both for endless modulating spaces and smaller “rooms”. I like the amount of control. E.g. the flexibility for each stage. E.g. control over the amount the delay lines (amount of delay lines, delay times.

Here’s another one (actually 3): 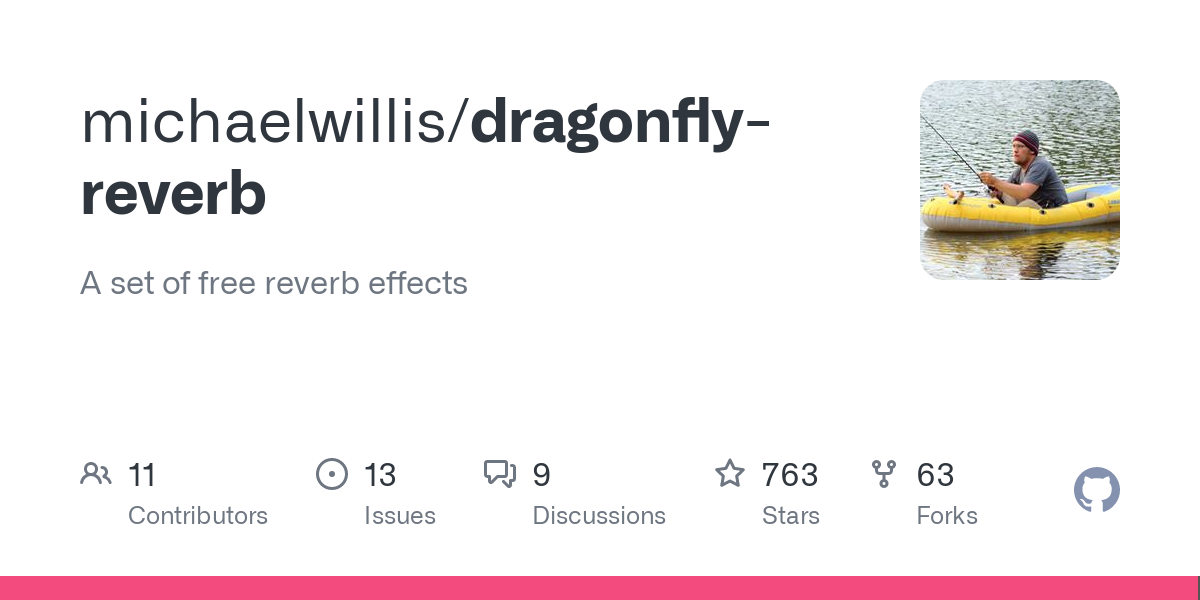 A set of free reverb effects. Contribute to michaelwillis/dragonfly-reverb development by creating an account on GitHub.

I wouldn’t mind too much about cpu. At least with rack vst it can be used as a send/insert effect, I find myself doing that quite often and especially with your reverbs and plateau.

I wouldn’t mind too much about cpu.

Bring it on @synthi !

I’ve used Cloudseed in Rack, just get the Host FX plugin! OK so it’s not free, but great value when you consider all the free VST plugins you can run. Cloudseed is a nice reverb.

what about Portland Weather?

I’m assuming the implication is that Portland Weather is a little heavy on the old CPU. I haven’t used it in a while so i don’t know.

And that’s no knock on Portland weather, from what I can gather so is Cloudseed when run in VCV as a module according to Antonio.

Portland Weather is fine now, the original version was a bit of a CPU toaster which was probably the inference there. Cloudseed does use more CPU than other reverbs but runs OK for me. All depends on your system I guess.

Psst - it’s a slightly cut down in terms of features, but it’s light enough to run on a Teensy 4

https://github.com/GhostNoteAudio/Polygons-Cloudseed - I’m still working on it, hoping to bring it to feature-parity with the Windows version soon. Maybe someone can make use of that version and adapt it to VCV Rack.

There are some supporting code blocks in here as well: https://github.com/GhostNoteAudio/Polygons/tree/master/src/blocks

There’s still no license on this code (meaning it’s essentially proprietary until I add it - but feel free to look), but I’m working on adding them, however they will most likely NOT be fully permissive like the original MIT license; this repo will most likely have a non-commercial use license, so please keep that in mind if you decide to use the code.

It would be great to have more creative and versatile Reverbs (like CloudSeed) in VCV Rack. Reverb helps to create the “imagined world” in which the “dry” audio should “live”.

Especially relevant in genres that heavily rely on (long/wide) Reverb (e.g. Ambient soundscapes). But, very usefull tools in any scenario.

CloudSeed offers great control over many relevant reverb variables (including structure, number of stages/delay lines etc.). Maybe not all variables are currently suitable for “realtime” CV-control…but some definitely are.

Need to remind people that @synthi Nysthi Convolvzilla is a thing. If you can find an IR file for an “imaginary” place you can recreate it in Rack. I used it with an IR from a big industrial Soviet-era building, and it was almost impossible to make the resulting sounds not come out like the soundtrack to Chernobyl.

The coolest thing of a convolution reverb, is that you can feed it an impulse, that rather being a proper “impulse” is a full on white noise track. That will give you practically infinite tails. I.e: the convolution reverb in FL Studio allows one to dynamically modify the impulse, so if the tails are too long and annoying, one can impose a volume curve to that sample.

Both have their own pros and cons.

it be great if I could get cloudseed vst working