you might possibly spend the smallest amount of time searching this forum before posting so many questions in a single post.

Sure, I’ll take a shot off the top of my head without looking it up. Let’s see what I know.

To be fair, if you don’t know what some thing or some feature is called, there’s no glossary that will help you figure out what to search for.

That being said, I gotta say that most of the questions are somewhat ambiguous, but I think I can take a whack at some of them.

recording a sound from a module?

This is the easiest. VCV’s “REC” or “Recorder” should fill most of your recording needs.

It depends on want you want to do with the audio file, they all have different features, but the magic keyword to search for is “sampler”.

If you mean a list of audio files, then some sampler modules support loading multiple files, which you can typically select with a Control Voltage.

Many “clock generator” (that’s the keyword) modules have a CV input that will determine the interval between pulses, or BPM. In what way do you want the tempo to change? Even a pair of simple LFOs, with, say, a slow triangle wave from one plugged into the FM CV jack of the next will give you a square wave from the second one that speeds up and slows down periodically. Adjusting the smaller “FM CV” knob will determine by how much the CV affects the tempo.

which looks like a Gater and more specifically to insert a curve at each stage of the gate in order to characterize it (see Massive LFO)?

Er… what? Something like MindMeld’s “ShapeMaster” module? There are other, simpler, modules that allow drawing or dialling in an envelope. Look up “envelope generator” and/or “function generator” and pick one with a big blank window to draw in. 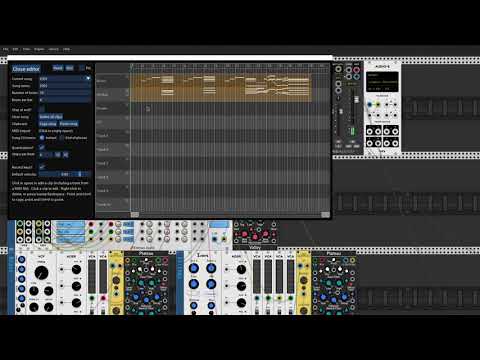 Can you tell me where(toward which module?) you must plug V/Tr;Gt/Ac,Vel of Entrian Player Timeline?

What are the signification for

(Hopefully that also answers your question about which modules you should plug them into.)

Sometimes it is helpful to say thanks for answering the first 10 questions before adding the 11th immediately followed by the 12th.

What does mean and what is the difference between:

Must i plug output V/Oct to VCO ?

A Melody clip specifies pitched notes: C, C#, D, etc. You’d send the output to a VCO, as you say, to play an audible melody or a chord sequence.

A CV clip specifies control voltages, so you’d use that to control the parameters of other modules: a filter’s cutoff frequency, or a mixer track’s pan or volume, for example…

I wouldn’t hold my breath with this guy 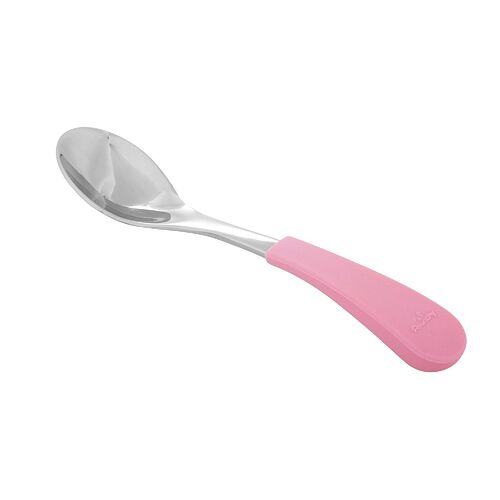