What Was Your First Nightmare?

What is the earliest nightmare you can recall?

Mine: I was 5 years old and my parents had this old brushed silver stereo receiver. In the dream this thing screamed at me in an extremely booming, terrifying voice. I cowered in the corner, curled up in a little ball while it continued screaming.

I don’t remember the first one but the last one had something to do with this guy: 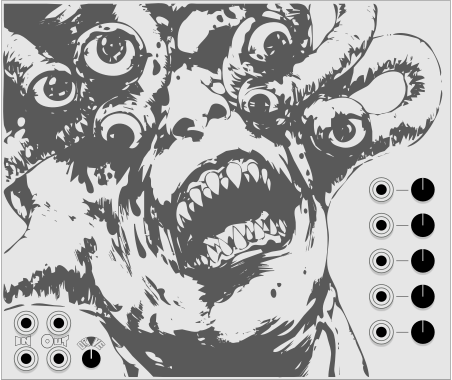 I was alone in a kinda pre-historical planet earth, and I was falling into a volcano

First one I can remember is a ridiculous one I had for years as a kid. I’m up on a high tree branch inching my way towards a giant bird’s nest. There is one huge egg in the nest. It cracks open, revealing…

after watching this movie, this was the first time I felt horror, dreaming of this shit over and over. 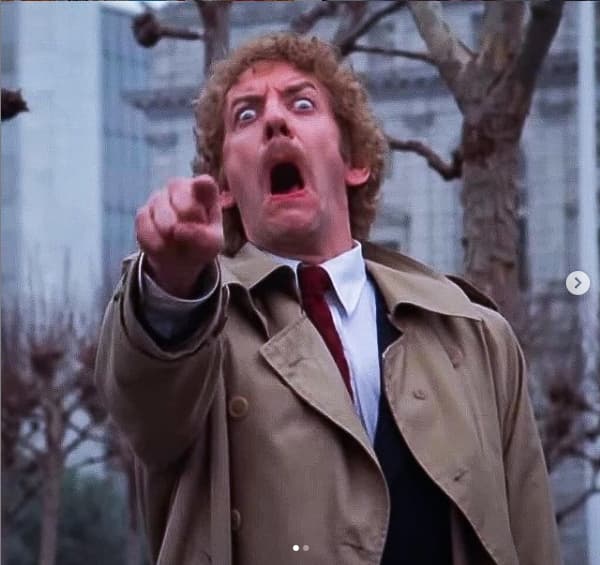 Nothing has given me nightmares more than the TV movie Threads. There is nothing scarier than the threat of global nuclear war and nuclear winter. 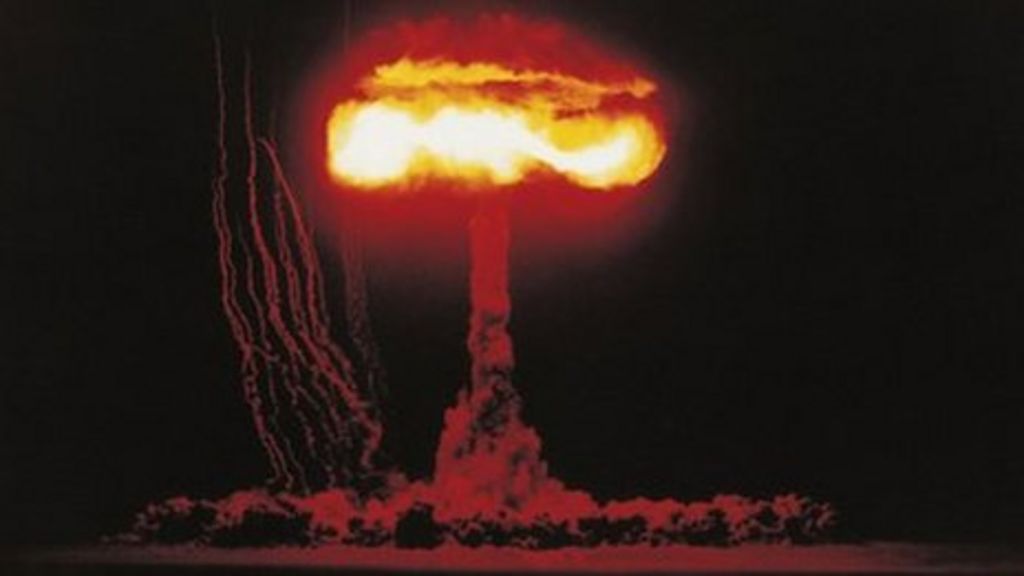 Stanislav Petrov: The man who may have saved the world

Stanislav Petrov tells the BBC how a decision he made 30 years ago may have prevented a nuclear war.

I have a reminder on my Calendar app for the anniversary of the event that Stanislav Petrov prevented - September 26.

The first nightmare that I remember was when I was 5 or so, but it didn’t feel like a nightmare. In my dream everything was black and white, with snow on the ground, and the sky was completely black. There was no visible source of light but I could see perfectly well. Almost like some the old Krazy Kat comic strips. I was outside in my snowsuit with my short toboggan. Then I met a tall white skeleton-like figure who did not speak, but I knew him to be “The Boogyman” and allegedly an object of great fear. Nevertheless, he turned out to be a great guy, pulling me around in my toboggan, and we both had a grand time playing in the snow. Not scary at all.

(Or maybe he was Johnny Winter, who would’ve been a teenager at the time.)

I would have been 3-4 years old. I was suddenly eaten by a dog: inside the dog it was round and metal (like one of those metal tube slides). Through the dogs mouth I could see a nursery-worker asking me if I was okay (obviously not!) before the dogs mouth closed again - presumably trapping me in there forever.

Earliest nightmare (sort of) I can remember was around 5 years old - my top sheet was ripped, creating a long strip of cloth, and I was a restless sleeper. I woke up in the middle of the night, totally bound, unable to move. I was petrified and screaming until my parents came in and “rescued” me. I felt the impact for years - always hating the confinement of sleeping bags, even when camping on cold nights. I would always leave the bag unzipped.

Totally off topic (in an off-topic category) I had a scary and simultaneously hilarious nightmare in my early twenties. In the nightmare I was at a summer camp overrun by zombies. A long, epic, bloody battle ensued, and I end up being the lone survivor in the entire camp. I climb to the showers at the top of the hill, strip and shower off all the blood and sweat as all is finally peaceful. Classic horror film false ending. Suddenly I hear a resurrected throng of zombies moaning as they climb the hill to get me. I snap and scream “I can’t take this anymore!”, and I run naked from the shower and hurl myself from the top of the hill into the horde below. Just as I am about to land and face certain doom, I hear one of the zombies shout in a deep resonant voice - “I want his testicles!” I woke up with my heart pounding, and I was literally laughing at the same time! Good stuff.