Quite recently I was introduced to the music of Steven Wilson (sheer brilliance!

). In one of his live tracks he used a technique on the guitar where it looks like they’re vigorously grating cheese on the strings.

Examples are here on youtube for it as well as two other examples by Versailles and slowdive. 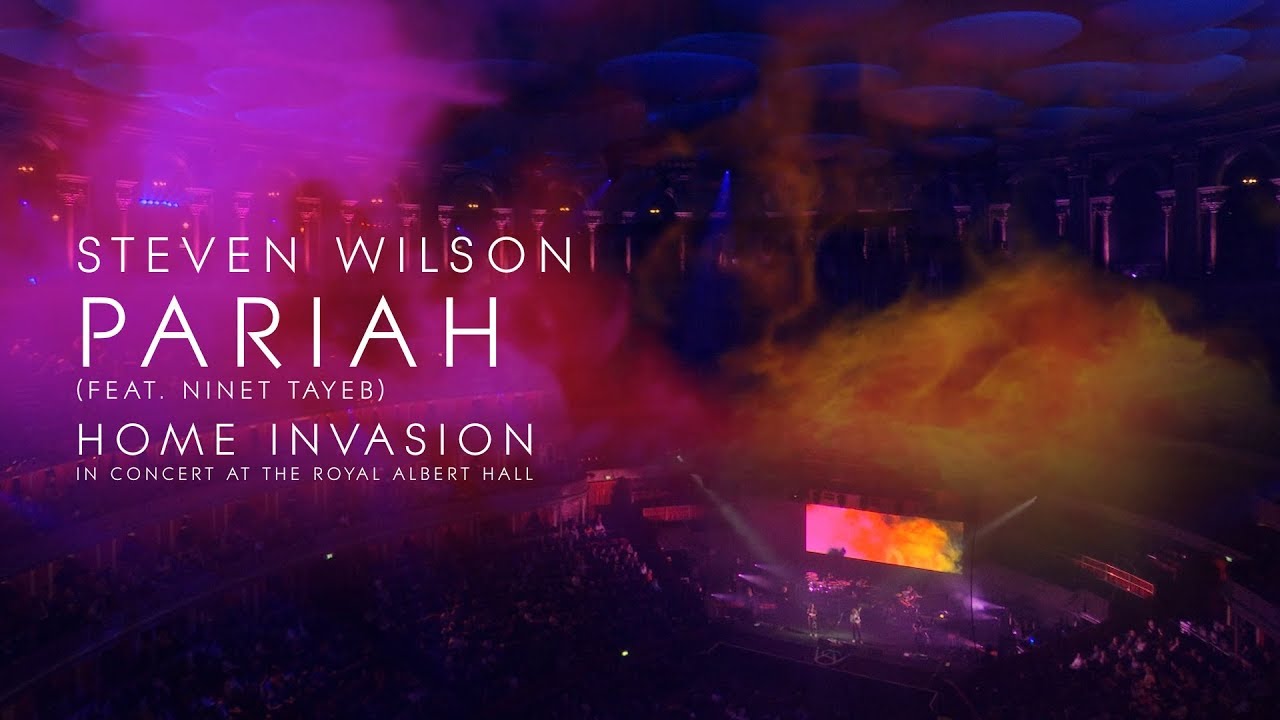 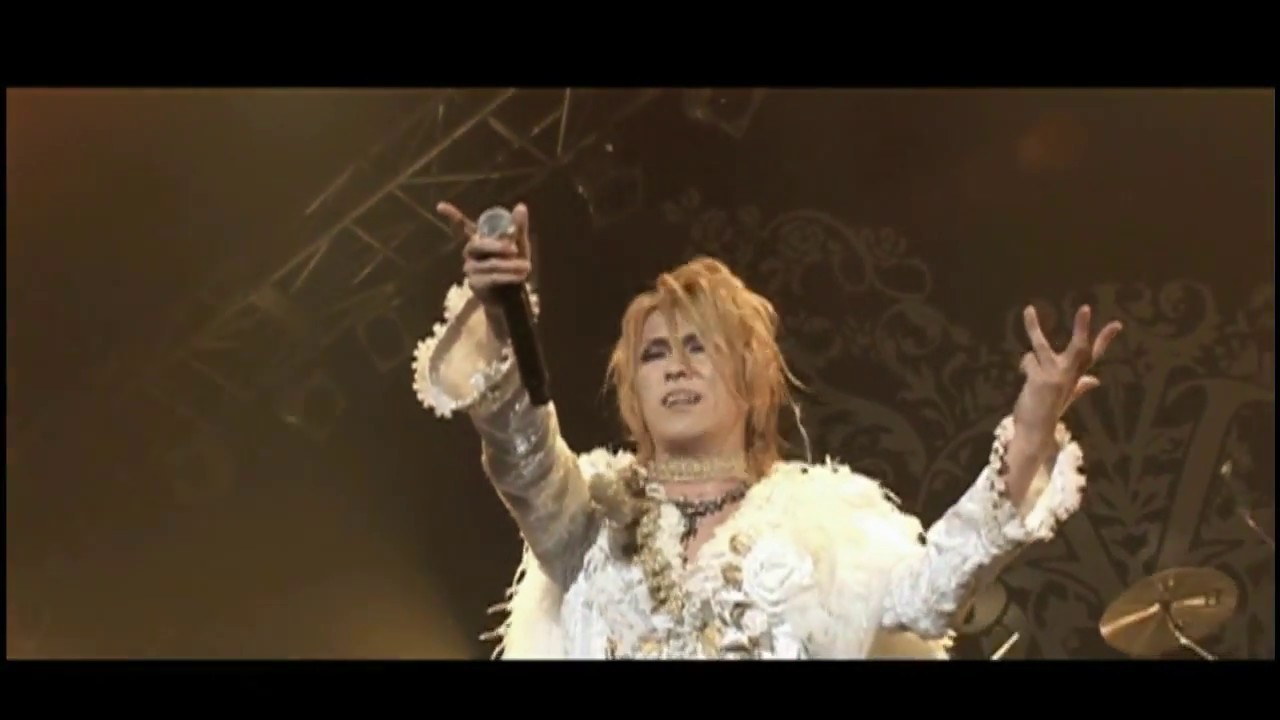 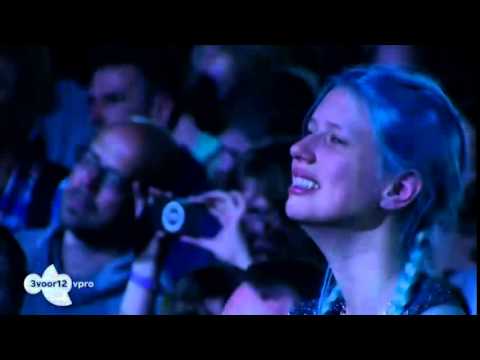 Is this the technique called shredding? If not, can I christen it cheese grating (hard cheeses only)?

Hm, I wonder if they can perform at my Sunday church one day

Tremolo picking - sounds like a challenge to try it in VCV.

I don’t think I’d call that tremolo picking, I thought you’d need to be holding the wang bar for that. It just looks like fast alternate picking on the same note. But if you really want indecipherable guitar technique try this: 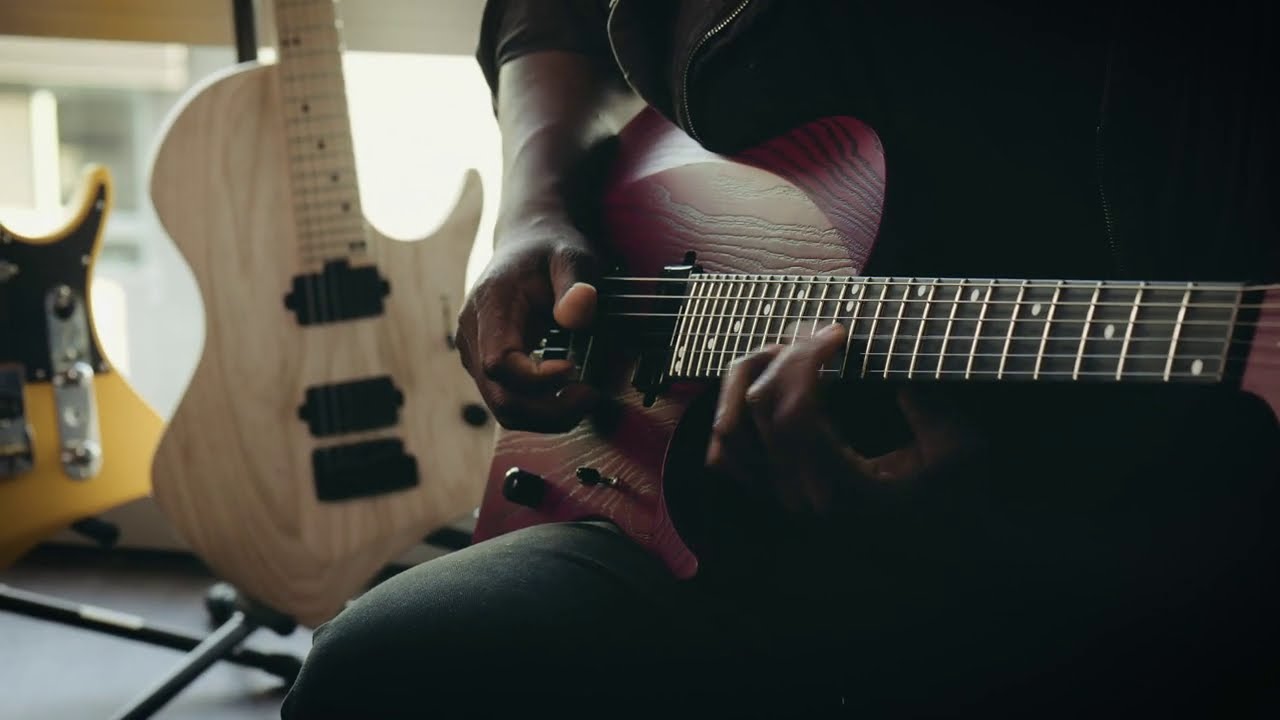 well, then you would be calling it the wrong thing

wikipedia: " Alternate picking is a guitar playing technique that employs alternating downward and upward strokes in a continuous fashion. If the technique is performed at high speed on a single string or course voicing the same note, it may be referred to as " tremolo picking " or “double picking”."

I like Steven Wilson too (check the What are you listening to thread).

Not the same, but I’m always impressed when my son plays Fracture by King Crimson 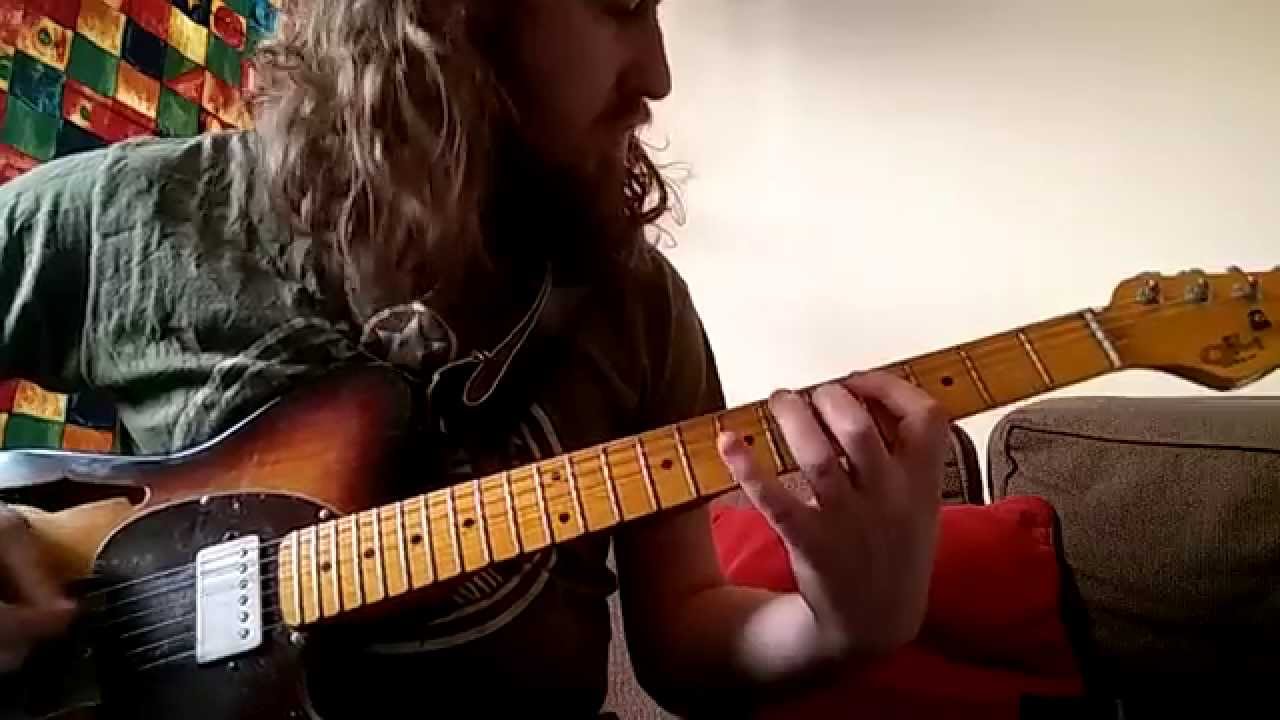 But if you really want indecipherable guitar technique try this:

that is insanely impressive.

Hm, I wonder if they can perform at my Sunday church one day

if you are looking for christian metal, i can recommend Demon Hunter, they are great !

Btw , wow so many amazing techniques on this thread ! I’m still a baby guitarist ( playing for 3 years) so i got so much to learn !

I might have been confused by the ole’ “tremolo/vibrato” thing.

if you are looking for christian metal, i can recommend Demon Hunter

Um, at first I thought you were being facetious but thank you youtube

In hindsight modern depictions of Jesus does portray him as a long haired bearded man, no tatts though.

I picked up an nylon string guitar at age 41 to try as a therapy. Alas my fingers could not work that way. This is why I moved to computer based music - not as good as playing real instruments but I amuse myself

Only problem is that he changes his picking styles as fast as he plays them, Dick Dale, 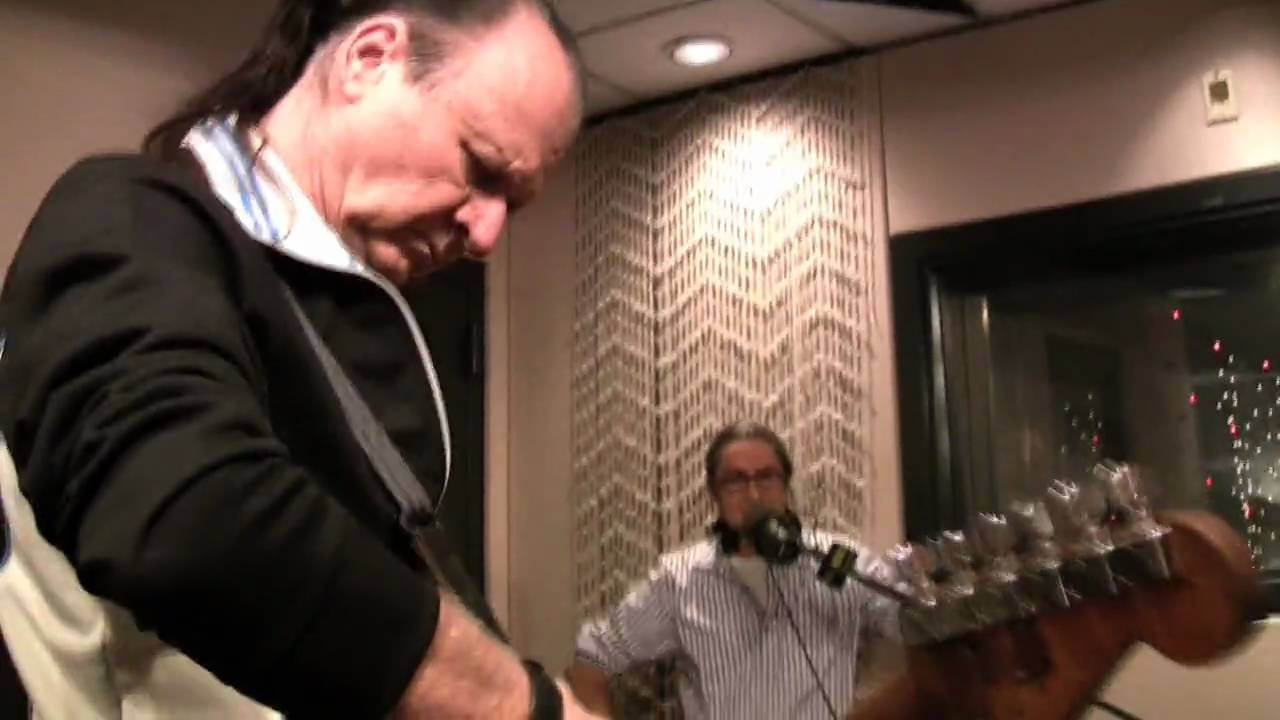 And of course he was part of Porcupine Tree too 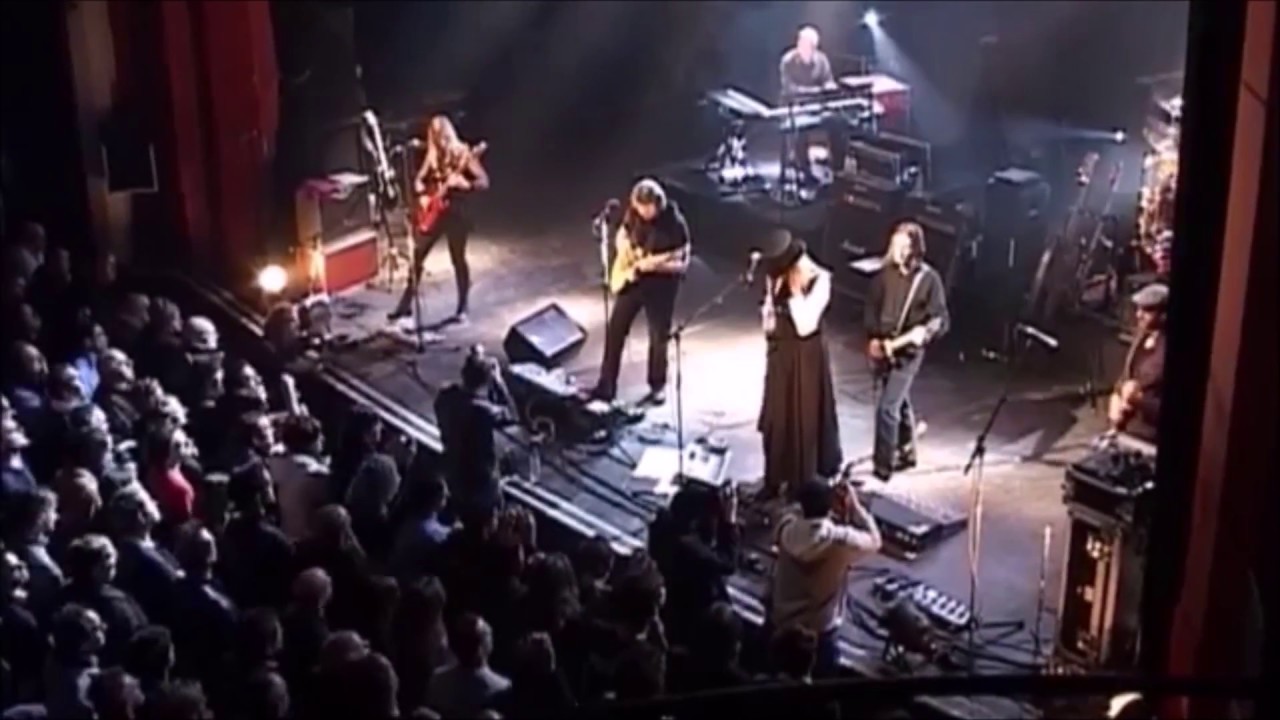 Tosin is the most interesting guitarist I’ve heard since I was a little kid. Totally unique and insane.

And he’s remixing a bunch of king crimson records