As a jazz-admiring student of music (I won’t overstate my current level of competence to say “student of jazz”), I appreciate your patches and especially your inclusion of what you’re doing in them & where some of the ideas come from. 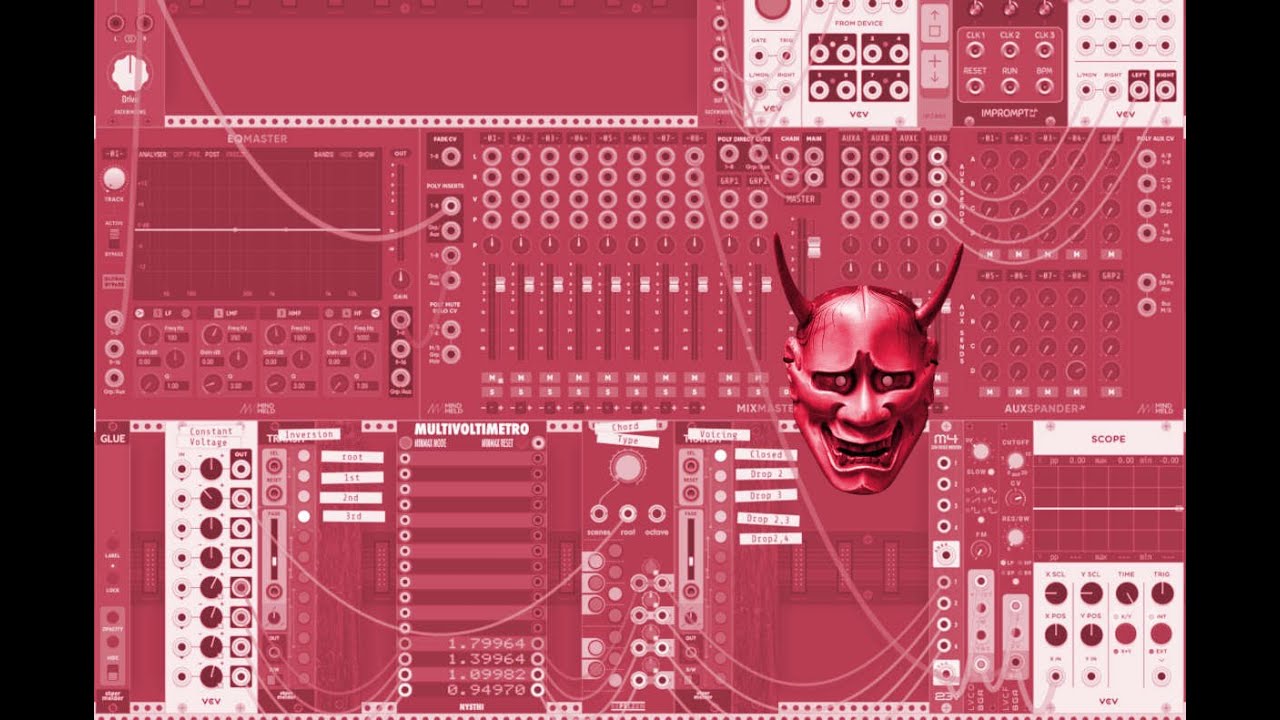 Inspired by harmonàig I wanted to try to recreate the basic functionality with other modules for more control over the customization.

This patch uses 8Vert for a source of constant voltage to quantize as the root, 3rd, 5th, and 7th of the chord. Transmit morphs through the inversions. The Re-Win quantizer stores the chord types; for this one I just did maj7 and min7. The handy octave controls on Re-Win are morphed by another Transmit for the drop voicings.

I used the drop voicings as explained in this Rick Beato vid.

The sound is the LVCO into the LVCF going through Supermassive. 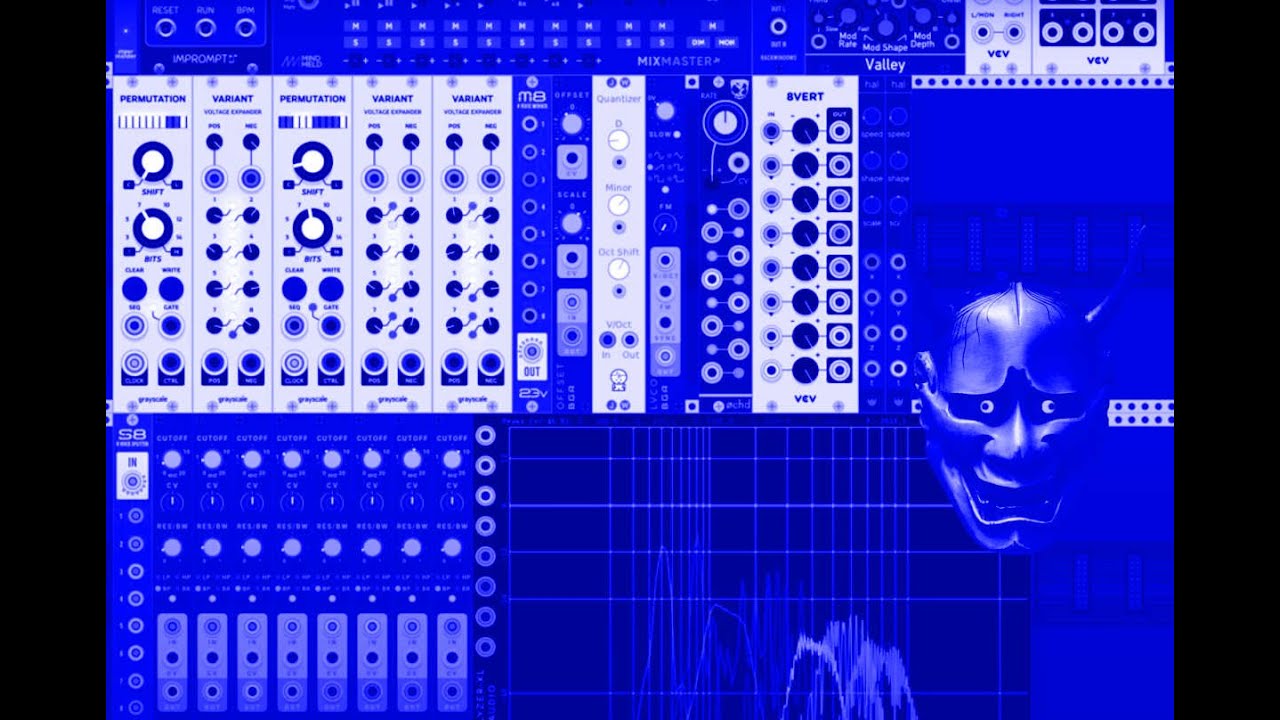 This patch uses øchd to fade in and out 8 voices of the LVCO into the LVCF. The LVCF uses bandpass mode in an attempt to slot each voice into its own place in the frequency spectrum.