Does anyone know of any effort to do a front end web interface for VCV Rack?

what for would we need a web interface?

I’m really curious, and have no idea.

To run it on an under-spec device such as a cheap NoteBook or Chrome Book I guess? That’s pretty much the ONLY thing I use AudioTool for.

Unfortunately the AudioTool Devs refuse to add VST support because they are afraid of their users using pirated VSTs. Otherwise you’d be able to use the Paid VCVRack Plugin there. (Eventually.)

Does anyone know of a free Online DAW like AudioTool that supports VSTs?

I don’t know of anything, but this might be of interest:

@jerrysv made a proof-of-concept HTTP server in a Rack module:

hi folks, I’ve created a small/quick http server that runs in rack as a plugin. it creates the webserver at startup that runs on port 8331 and contains a couple of routes: /ping /api/info and a file router that serves files out of res/htdocs the API is very simple, and pretty self-contained. I’d love to see some of you take a look and contribute. currently I’d say that it is extremely experimental. source is available at https://github.com/JerrySievert/vcv-httpserver and license is GPL3…

Rack v2 will include a “headless” (no user interface or graphics) mode of operation.

A use case I could imagine: hypothetical automation/server module serves HTTP endpoint. Requests to this endpoint (from a browser, or anything else really) could potentially change parameters of other modules in the patch. I believe this could be more easily accomplished via MIDI mapping.

just to mention it here too (although i think the original author of this thread had something else in mind): there is also the sonaremin (GitHub - hexdump0815/sonaremin: "vcvrack in a box" or "roll your own synth"), which is running on low end arm hardware and can be controlled with midi controllers, or with usb keyboard/mouse and a monitor, it can be connected to over ethernet via jack and there is even some (not really fast) remote display mode via xpra integrated, but most of those options are not really trivial to use (so need some playing around to get things set up ptoperly)

Having a front end web interface would allow for a much more portable cross platform end user experience that could potentially be run on the cloud. I’m interested in running this on top of OpenShift for instance. 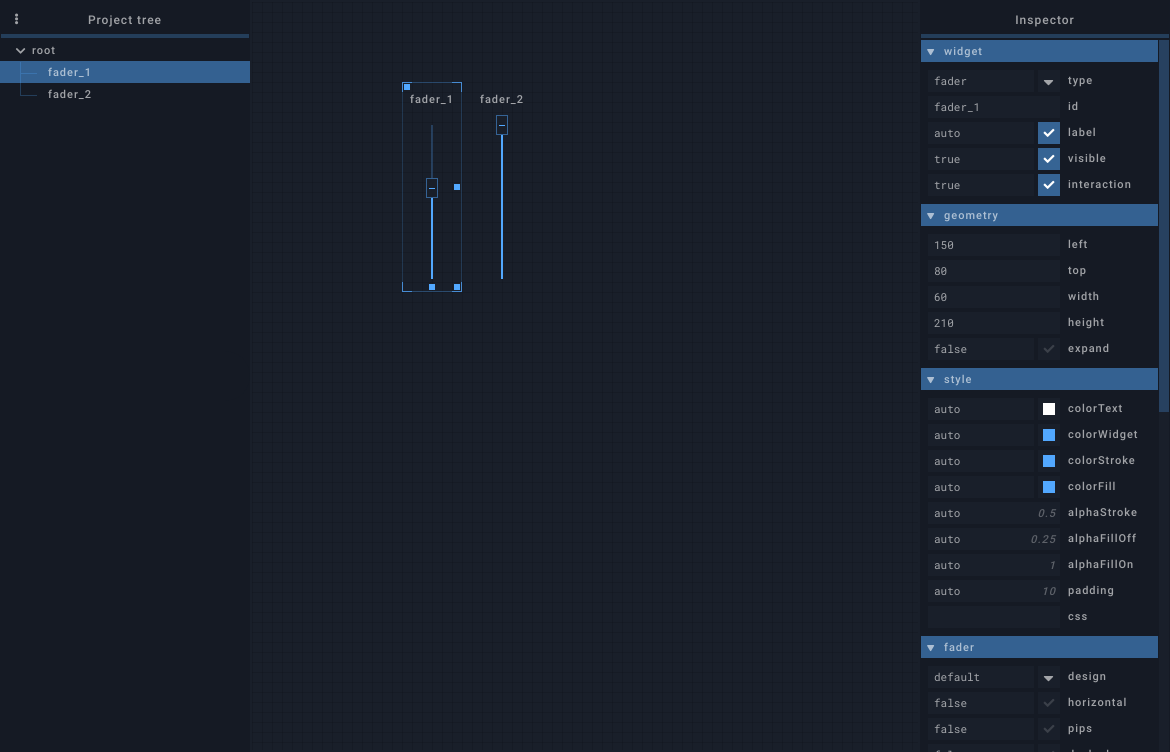 Thic can connect to one or more midi modules through a virtual midi cable - or use OSC to control VCV Rack.