Hi,
excuse the bump, but this did not gain any traction and/or dialogue on github, where it might be ill-fitted as well, as it was as much of a question as it was flagging a potential bug - but without dialogue, I have no idea which of the 2 options would be suitable for this… i.e. a reply that this is intended as is, or a solution for the bug or even enhancing the feature set of Console… 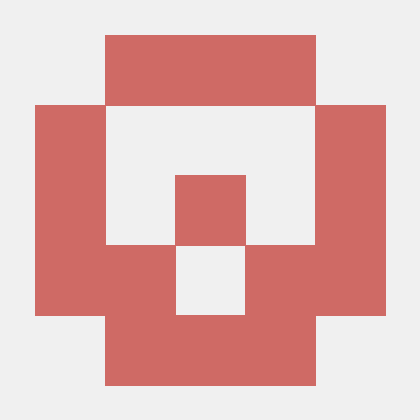 or here’s the text too:
"This might be known/intended/by-design (yet, I could not find a similar issue on github)… but I found it odd, so I thought I’d mention it.
I did purchased VCV Console recently (to support Andrew & VCV in general, and with the hopes that soon/one day we’ll have midi-learn… so I can map console to old midi/hardware bits catching dust), and only now got to play around with it.
So, MASTER on Console, on the very right has two Mute switches, one each for L & R channels. These work and mute the left & right channel audio as expected. But the Master Meter still keeps firing on both channels visually if either or both of them are switched to mute. I would have expected the Master Meter ‘LEDs’ to not fire on a given strip if it’s set to Muted (*).

Nevermind if this is known/intended/by-design…

) - would be nice to have (optional) channel / VU strip on each of the 8 channels of the Console.

ps * or, visually fire in greyscale colours only, to communicate a) that it’s muted, and b) what the muted signal load is on the channel (this might be possible easily, and I would find this quite neat & better suited than showing no visual feedback at all on the channel strip/VU meter when muted)"

I don’t own Console (yet), but as an FM radio DJ, it’s nice to see the levels before lifting a fader…

Will check with Grayscale to see which option is better.

First of all, let me say that i’m a beginner, so the words below only express a beginner opinions … so don’t take them too much seriously

I would have expected the Master Meter ‘LEDs’ to not fire on a given strip if it’s set to Muted (*).

If you mute all individual channels Master Meter ‘LEDs’ are not fired, which to me is how it has to be … Personally i see the mute switches under the Master Meter more as a switch between the speakers and the console output, than actual mutes … Also, i think it is useful to visually see that there’s some signal going out from console even if Master output is muted, so you can either control the level visually before you unmute the Master output, or you can check that individual channels are sending some output …

On the other hand, i would like to say that to me the two mutes under the Master Meter should be linked (or at least an option to link them), as it is quite annoying (at least to me) the short delay between the two channels when you uncheck the mutes (i.e.: first sounds one channel and then the other, not instantly as i think it should be)

Linking would be a nice option, but not every usage case is always outputting stereo left and right to an audio module…

We’ve decided that since the Mute buttons appear to follow the VU meters in the signal flow, the VU meter should display pre-mute levels. This is consistent with hardware mixers we have used. For post-mute levels, we recommend looking at the plug LEDs on the mixer outputs.