don’t know how to get the box

You put the link on a line of its own, with an extra blank newline before it and after it. Like so:

A competition entry to demo some features of the tides module. I tried for as... 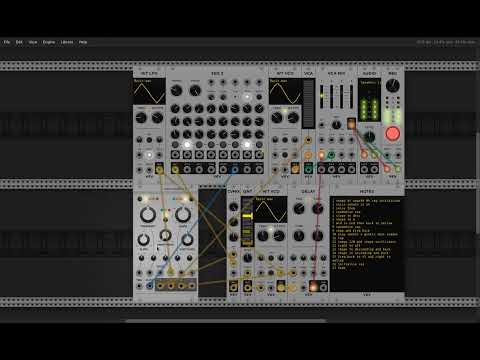 something cinematic and mostly audible and VCV, and the irreplaceable Plateau 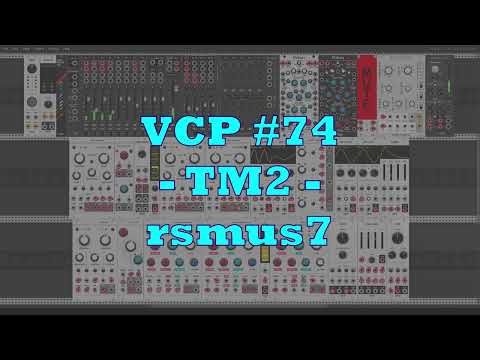 Very appropriate for this time of year - it has a definite Halloween / Day of the Dead vibe!

Beautiful!! I’d love a 1 hour version of it

Nice one! I also think that plateau is a must, it’s probably on like 90% of my patches

My harsh, but musical entry using only Audible Instruments (including 5 Tides), and VCV modules, except for Submarine TD-202 to label sections of the patch. I did my best to minimize use of VCV, using Audible Instruments whenever possible. The sound is very raw - no effects, other than VCV delay for one voice, and no post processing.

I think my most interesting use of Tides is in the bottom right where it functions as a hybrid envelope generator / VCA. It is configured as a normal attack decay envelope, but another Tides VCO modulates the slope to superimpose an audio signal onto the envelope shape [green trace in bottom red/green scope]. Of course the result is highly biased, so it is passed through a VCF high pass filter functioning as a DC blocker. Additionally, a descending ramp modulates the VCF resonance to create a self oscillating bass line. On each note, the bass fades out as the EG/VCA voice fades in.[red trace, bottom right scope]

My other uses of Tides are:

Here is a stand-alone video of the patch in action: 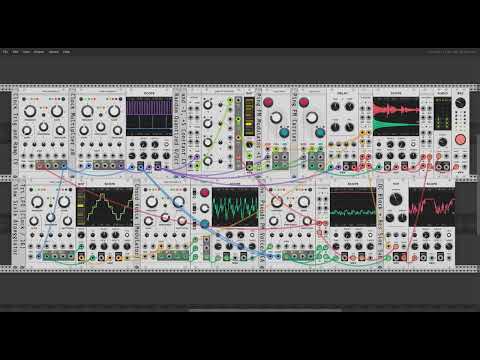 And here is an open mic performance combining the patch with some flute improvisation. I wanted to capture high quality audio, but forgot to press record

. So this is just a link to my song from the original broadcast. 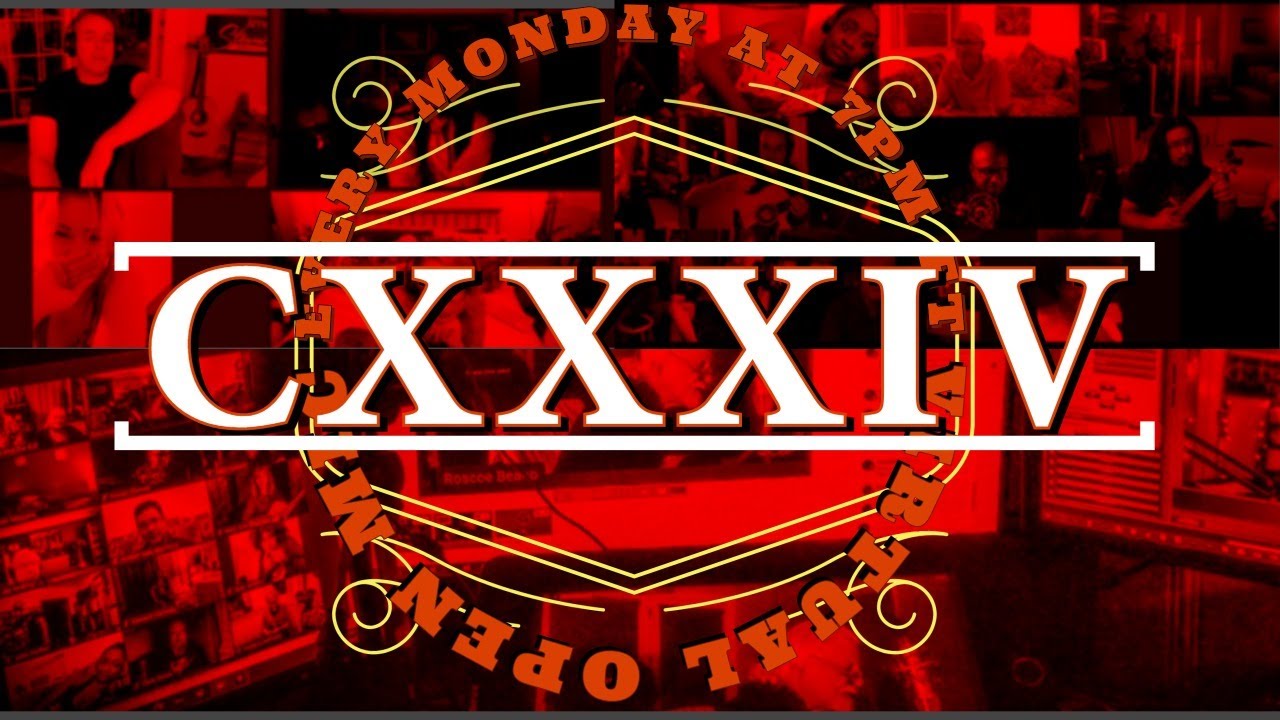 And here is the patch:

Really cool sound design! and it is a good combination with the flute. Nice performance

This VCP has been wonderful, and I feel like just offering a bit of appreciation. First off to Ben (@ablaut) for keeping them going, I think they really prove their worth time and time again. And to all the participants for sharing their wildly different, surprising and highly inspiring creations.

For myself I’ve found that a gentle nudge that a VCP can give is sometimes enough to break a slump where you don’t feel inspired or creative, and all of the sudden it leaps out when you engage with it. Or to examine a module you never really tried before, and then you discover that it’s a great one.

This VCP in particular has been great I think, because it just releases creativity and contageous inspiration, and is just a joy to witness and be part of.

There’s been lots of great music and cool patches in this one. My personal favorite so far has been this one from @purf 22 days ago, which has been playing a LOT here at my place, in a loop ever since: === vcp challenge #74 (october edition): tides 2 === - #11 by purf

Thanks all and viva la VCP!