Using more than one PC keyboard?

PC Keyboards are cheap, and often they cost quite nothing because some old kayboards lay around covered with dust.

I think of using more than one PC keyboard with VCV Rack. From my perspective there are 2 ways to do this:

You must be an octopus!

I got the idea by watching this video: 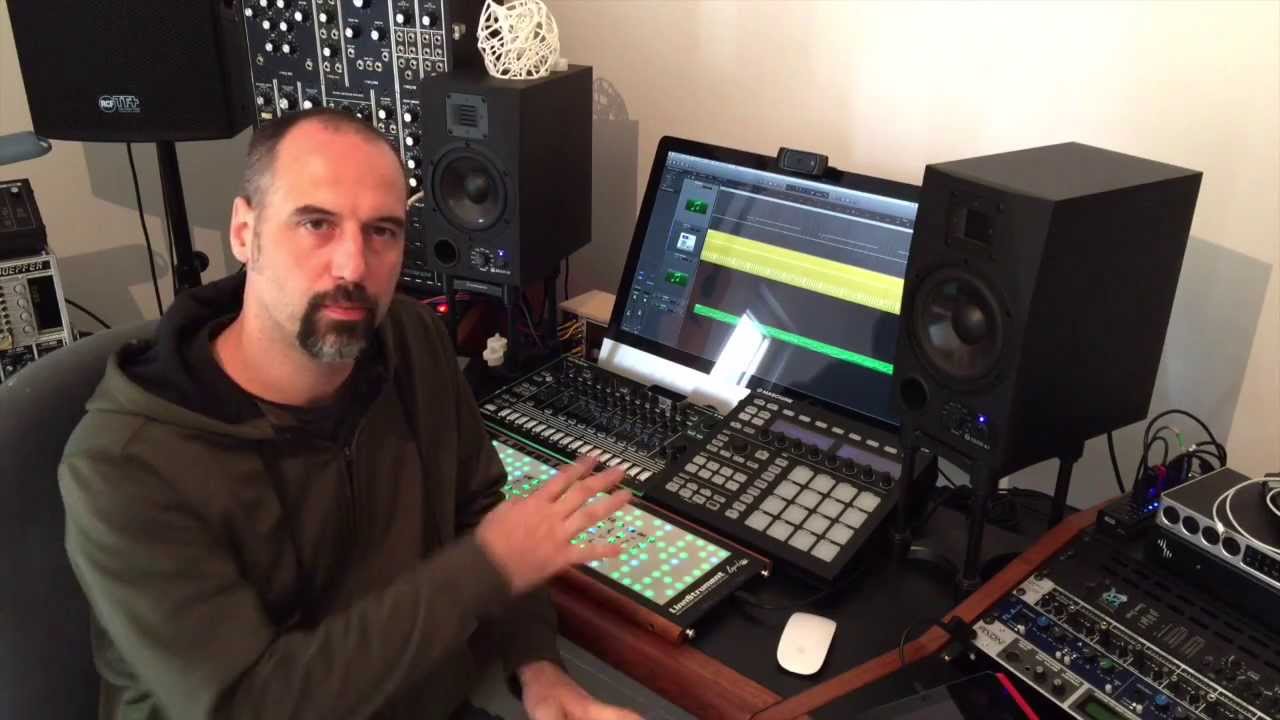 and I thought: Why not have a 2nd keyboard that produces MIDI data?

I remember someone asking here in the forum about using the space bar to start/stop sequencers (which is not possible at the moment).

And I like to use the number pad of my keyboard wired up to control a dedicated module. So why not having a 2nd number pad to control another module?

And at least, I’m thinking ahead, imaging the tracker sequencer I want to code. And here it would be fine to wire up a PC keyboard to the tracker so I will not need the mouse standing over the tracker module to gain focus to the module.

Given the scary warnings on the Luamacros page, I think I’d probably use Autohotkey for that… it’s not pretty, but there’s no job it can’t do, well worth learning.

MIDI Controller With Keyboards: Today we're building the 400 key MIDI controller using an Arduino and computer keyboards!For the budget conscious music producers out there, this project is a great way to build an inexpensive control board for your...

The OS abstracts all keyboards into one. The only way to distinguish between multiple keyboards is to use platform dependent methods to read raw device input. For example, on Linux, you can read from /dev/input/... but you might need sudo, which I strongly recommend users not to do. There might be a way for users to set up access to raw keyboard input with an unprivileged user, but I don’t know how.

Yes, you’re right. The more I think of it, the more I tend to go for the platform-independent soultion.