The latest Dolby technology got me excited

Are you aware of the Dolby Atmos techology? I bought a Atmos Heos AVS receiver over a yr ago.When I researched what it was all about my mind saw many, exciting uses for live performances. Imagine sending a crashing, rolling thunder sound, back to front in the venue.Send your FX elements “floating” though the crowd.Searching Dolby’s site and a few other sites, I gathered some info and pix. I could see using a joystick and the Dolby spftware to pinpoint the sound, and move it around, withing the room. Say a rock performer on stage.the sound can follow them around where they stand. Left-Right movement on stage? no big deal.Go into the crowd, the sound follows the performer. They turn in a direction and the sound is directed (percieved) from the played towards where they are facing. I can think of many things to use this in the music scene. OK, heres some tidbits I pulled off the web …
Sound moves around you in three-dimensional space, so you feel like you’re inside the action.
Dolby Atmos lets you precisely place and move sounds in three-dimensional space with the introduction of audio objects that can be placed and moved in three-dimensional space — and with much more precision compared to traditional surround. And with the addition of overhead speakers, you can create a fully encompassing soundstage to make listeners feel like they’re inside the experience. 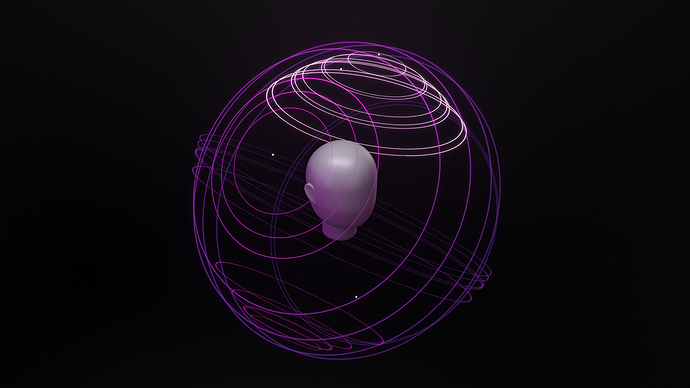 Did you hear that? Apparently, the folks at Dolby Laboratories are no longer content with scaring the bejesus out of moviegoers by simply funneling those horrific audio cues from today’s standard theater setup. Instead, the mad audio scientists claim they can recreate a more lifelike and sensory audio experience by pushing sound from even more directions – a feat made possible by the company’s new Dolby Atmos technology. By leveraging up to 64 speaker feeds and 128 simultaneous audio inputs, for example, Dolby says it would be possible to more accurately recreate the sound of creepy footsteps coming from the floorboards of a higher floor. Yes, you could use the system to better simulate stuff like rain, too 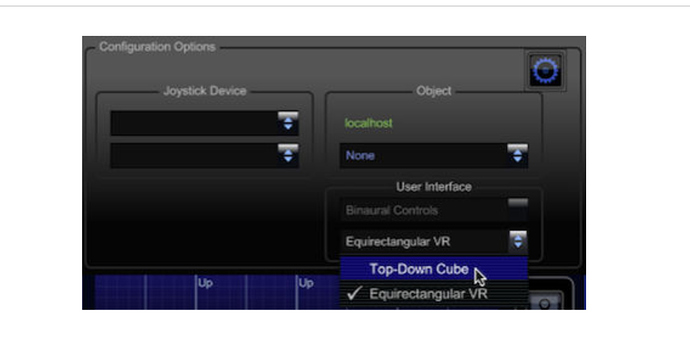 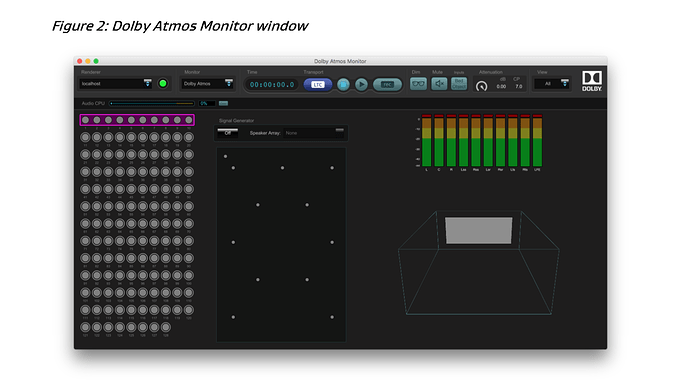 All Dolby does and has ever done is take mathematically simple concepts that have been around for decades that are basically common knowledge for audio DSP professionals, and then patent everything they touch, restricting innovation in the field for the next 20 years. There is essentially nothing we can do about it as consumers or innovators, other than complain and hope they listen, vote with our wallets, or comply to their benefit.

All Dolby does and has ever done is take mathematically simple concepts that have been around for decades that are basically common knowledge for audio DSP professionals, and then patent everything they touch,

So I’m not the only one who thought this just sounded like a proprietary label for Ambisonics?

Dolby Atmos is a hybrid of surround sound and object-based audio. In simplistic terms, the underlying premise is to simplify the creation of mixes that work across different formats which is particularly useful in film sound post-production (Dolby Atmos > 5.1 >2.0).

It is not the same thing as ambisonics, although you can use the Dolby Atmos renderer to encode a binaural ambisonic file. Admittedly, there are parallels to working in higher-order ambisonics and scaling down to lower orders through to binaural, but that is about where the similarity ends. In my experience, Atmos tries to resolve some of the issues that arise from playback in different environments and devices, whereas HOA is more rigid in that aspect.