I’m actually working on a module to utilize the Softube Console 1 MIDI controller for controlling other modules in the Rack.

Because all the labels under all the knobs and buttons on the hardware cannot be changed, I came up with the idea of an additional screen that can be attached to the Console 1 controller to show the user the targets of all knobs and buttons. 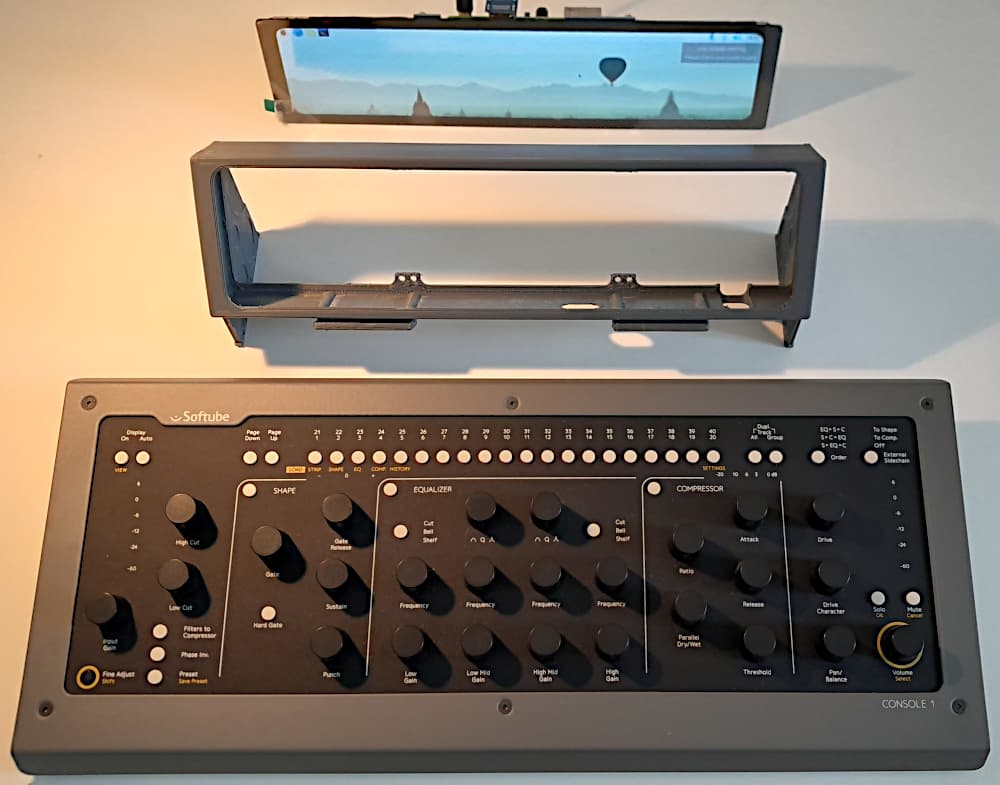 And at the bottom you see the Console 1 controller by Softube.

One goal is to run VCV Rack headless on a PC/Mac and use Console 1 with the attached screen for live performances.

Actually it is not the goal of this project to run the VCV Rack on the Raspberry Pi itself.

I want to share the progress of this project here, so stay tuned

What goes in the display to show mappings? 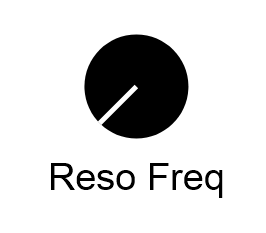 this is just a quick sketch, not the final screen layout

here’s the assembled unit attached to the controller:

That looks like a fun project. Five years ago, as I was approaching retirement, I was accumulating hardware including Raspberry Pi’s, micro-controller boards and even an NVIDIA Jetson board with parallel GPU programming capabilities, along with a small 9" HDMI LCD display and I was going to concentrate on hardware sequencers and controllers in my old age. Then I discovered VCV Rack.

Hardware is fun! As is software! Combining the two is even “funner”!

Hardware is fun! As is software! Combining the two is even “funner”!

So what is holding you back from doing the same?

Very neat project! and cool screen. Please keep us updated with your progress!

So what is holding you back from doing the same?

Time, energy and too many projects in the works.

By the time I throw VR software and hardware development and theoretical physics GPU string theory VR visualization into the mix, I stay busy all of the time in my retirement. The first project I did after retirement 4 years ago was to to write VR software that interfaced my Oculus Rift with my computer via an Arduino and controlled a robot turret mounted stereoscopic video camera, controlled by head and displayed in VR with interactive avatars. For my string theory visualization last year, I included GP-GPU parallel computing with an HTC Vive Eye Pro VR headset that supported eye-tracking.

Who knows, my interests could swing back to hardware with software at any time.

I was more referring to the “I was going to” in combination with VCV Rack, like @Ahornberg 's project

We’re still looking for someone to build interactive VR for our computational physics platform, btw. Not kidding either.

I was more referring to the “I was going to” in combination with VCV Rack, like @Ahornberg 's project

Yep, I also was referring to that. We seem to communicate in some orthogonal space

We’re still looking for someone to build interactive VR for our computational physics platform, btw. Not kidding either.

Not to distract from the OP post, who is “we” in this? I did some searching but could not determine.

I’m going to take the Raspberry Pi out of the equation. I think it’s easier to drive the screen from the same PC that runs the Rack.

Perhaps unrelated, I use spacedesk to expand my windows 11 desktop to an android tablet.

So I removed the Raspberry Pi and built a 3D-printed holder for USB and HDMI connections.

A photo taken from the design process: 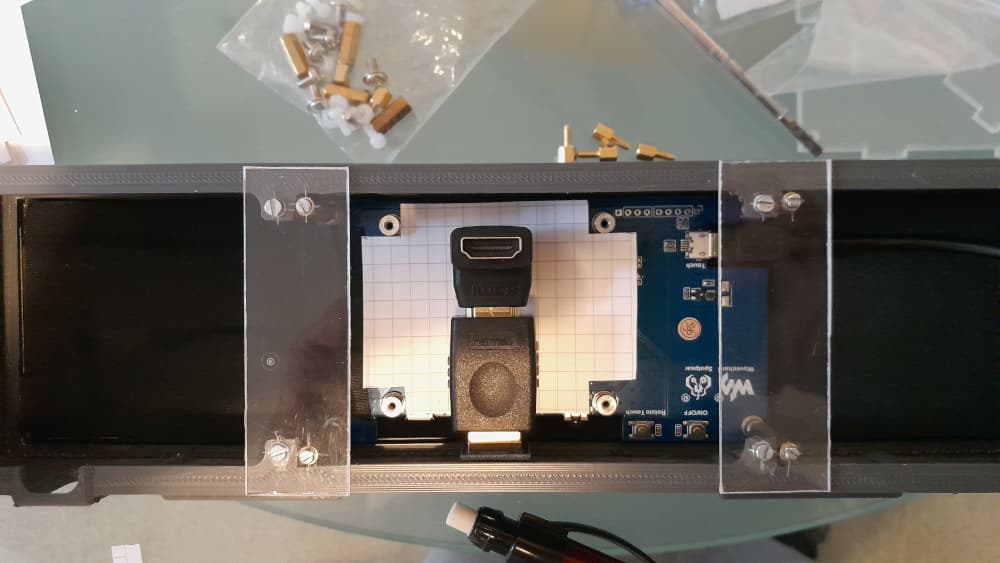