Hello, i’ve been using vcv for a few years now, but i became really interested in it in the past year. i might post some of my stuff here. Here is a recent track i did using entrian sequencer and several plaits instances and rings Stream cheems03 by tennisers 2 | Listen online for free on SoundCloud (no video because the live playback kills my cpu) and here is a recent video i did to demo my first “real” module overly aggressive sandwich - YouTube

Thanks for the video links and the Plurm module, not tried it yet though. On this video what is the ‘sequencer’-Stoermelder spinning wheel module?

it’s called flower, it hasn’t been officially released yet, but you can try it by downloading the dev build of packone on github.

Thanks for the information, it certainly good, does it do a beautiful job as well? Sorry, but is there a direct link to the module dev build? 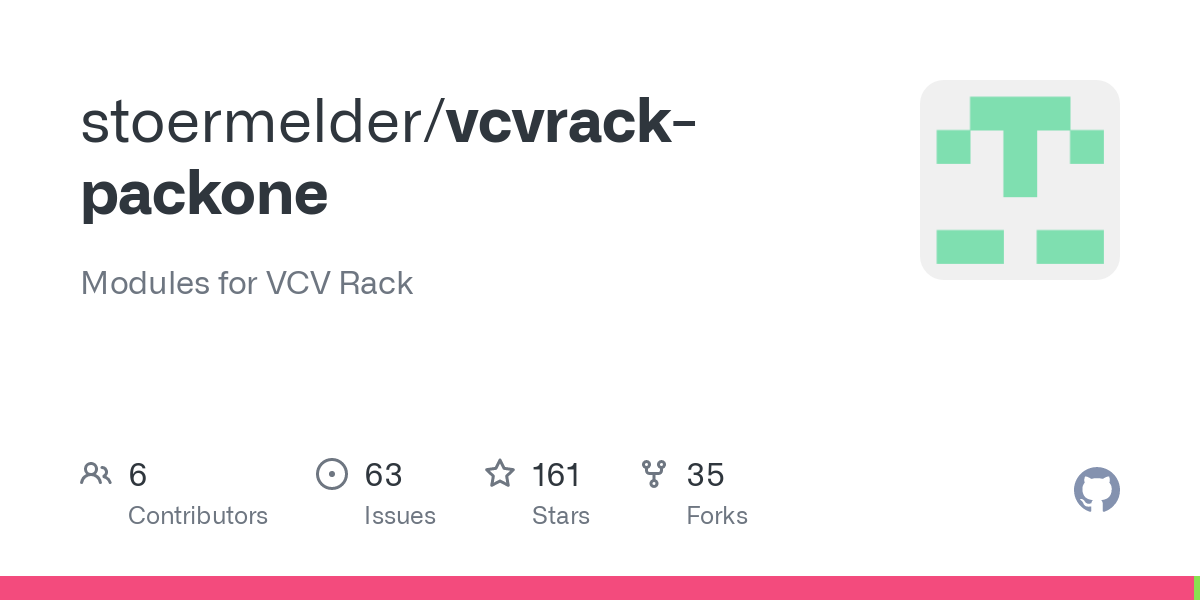 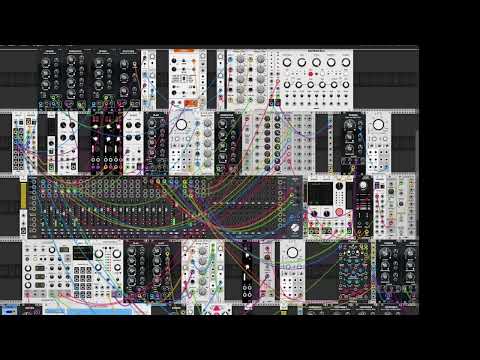 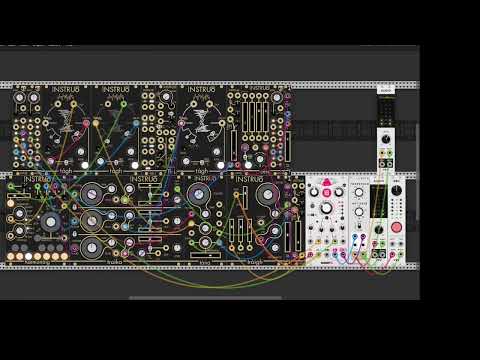 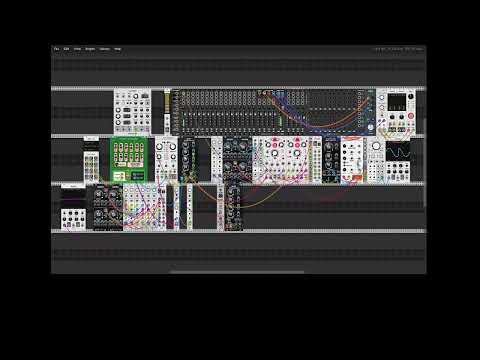 i have a new album collecting most of my recent ambient-ish patches as a mix, some of which i already posted here sq | tennisers2

here’s another compilation of some more sketch-type patches, mostly exploring the idea of staying with a consistent base sequence and randomly scaling it, then feeding that back into a quantizer. doodles1 (fake medications) | tennisers2