Thanks for any help you can give.

The link module is a very simple module which provides a ‘link’ connection with a link enabled application like Ableton Live. It will allow you also to connect two or more VCV rack instances on different computers together which are connected in the same WLAN or LAN. 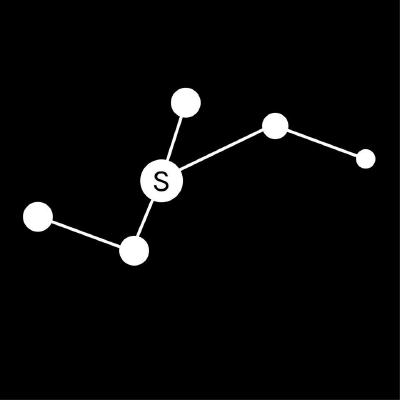 Ableton Link module for VCV Rack. Contribute to stellare-modular/vcv-link development by creating an account on GitHub.

If you have midi in/out in all of the computers, i would use something like this: Midi Merge
Works absolutely flawless.
Allthough the above is way cooler!

Thanks Dmitry. So the link module will not work with Rack v. 1.1.4?
Is there anything similar that will?

Thanks Thrstn. No MIDI in/out on the computers I’m afraid.

You can try rtpMIDI if you are on Windows:
https://www.tobias-erichsen.de/software/rtpmidi.html

Thanks Ben - I should have mentioned I’m on MacOS.

Link module is available in v1 as well but it’s just quite unstable clock for me, Impromptu clocked was a mad one getting the clock from it(

Using the MacOS MIDI Network setup I’ve been able to send the clock of Impromptu clock on one Mac to the clk in of Seq3 on a different Mac over the network.

Yep, it (that workflow that you have mentioned) seems ok to me. But I’ve just talken about Ableton Link module in the context of syncronizing two instances…or for example iOS synths with Link, but it’s just a different story of course.

I couldn’t get the link module to work; or, I probably don’t know how it’s supposed to work

Same here! I just know that it takes a transport from ableton or different app with enabled link sync and generates the clock according to that transport. But I really don’t get why 1 bar of this clock is stable and second is not for example. All we need is a stable clock from it to divide it to our favorite clock divider\generator like Impromptu but it still doesn’t work that way. I personally think that link module for vcv should have a PHASE paradigm (like in ZZC clock module) because ableton’s transport and start\stop look pretty similar to the phase concept. And then we could get strongest clock for driving Impromptu clock and so on.

I suggest you to use OSC module from trowaSoft for starting and stoping you’re instances of VCV rack, bpm can be sended as control voltage from/in Clocked for example.

You could try sending clock pulse from Clocked on one computer to the other computers audio in, and trigger the clock in (bpm) of Clocked with that on the receiving computers.
Depending on which computer audio hardware you use for that, there will be latency introduced.
Same method you can use for sending start and reset.