We have plans to revive the shortcircuit sampler vst this year. Depending on how that goes maybe we will rackify it too. But no plans to expand sampler in surge right now

Ah neat, heard about that. Looking forward to trying that too.

Is there a way to automatically convert non looping Serum wavetables to be Surge compatible? I have a bunch of tables which work fine in Serum, Vital, and Pigments but they load as one shots in the Wavetable VCO.

What is a “non looping Serum wavetable”? You mean a wav file with no markers?

If you choose the menu item “load untagged wavetable as / 2048 sample wavetable” does it work?

If so then that’s how you would do it. I don’t think we added that as an auto setting but we could in a future version.

Thanks @baconpaul. Yeah, loading through the menu works for those types of wavetables. But I have hundreds or thousands of those, so an auto-option would be amazing. Tangentially, do you know of a way to make them have markers?

Well we read lots and lots of different wav chunks. Depending on your OS those are easy or hard to add in batch.

We look for the chunk clm followed by 2048 as data, which is what serum uses when you author. We also read uhWT as a chunk type, which contains no data and implies a 2048 wide hive table. Finally we have a custom chunk type srge followed by the integer of the chunk size.

We provide some python scripts which are community documented to help you add some of these tags. 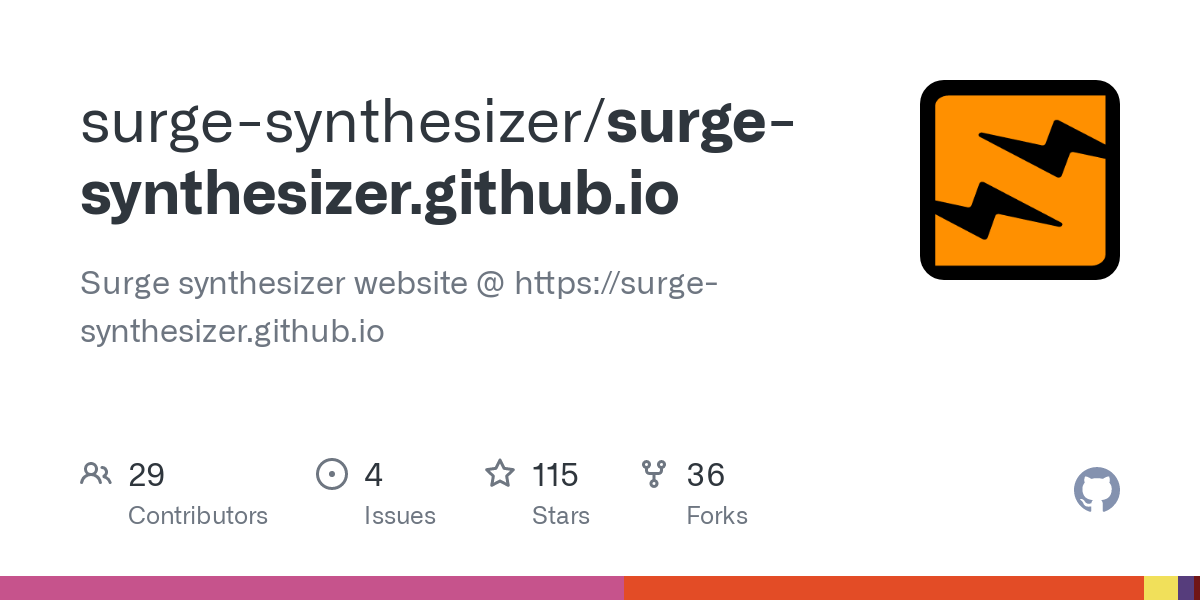 I found (annoyingly) a bug with how I was making json in 2.1.0 which means we have a small leak. I’m going to get a 2.1.1 together next few days. So if you have found any small bugs in 2.1.0 which aren’t on our GitHub, would love to know.