Somes uses for the XForm feature in Seq++

This isn’t actually a new feature, it came out in a previous update (1.0.6). But we did a pretty bad job of explaining what it is, so here goes.

The XForms (short for transforms) are destructive edit operations that operate on the selected notes. By ‘destructive”, we mean that the notes are permanently changed. It’s not a playback effects, but an actual modification of the notes.

But instead of relying on dry descriptions of this, here are some examples of a few of the things you can do. Just to keep the harmony easy to follow, all the following examples are in C Major. But there are a lot of scales you can choose from, and they are not limited to the standard diatonic modes. Here’s the list as presented in the UI: 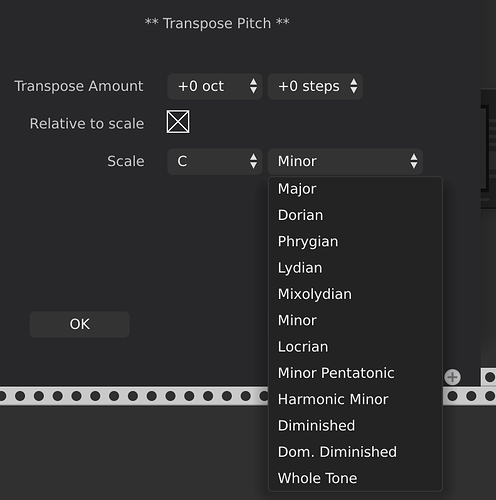 Scale aware transposition. Here’s an example where we had a C scale and we transposed it by one “step”. Note that the result is still in C, whereas a normal transpose would have moved everything two semitones resulting in the key of D. There are quite a few compositional uses for this. The most basic one is the classic rock harmony lead guitar thing (ok, boomer, usually attributed to Thin Lizzy, but also used a lot by Richie Blackmore and The Allman Brothers). 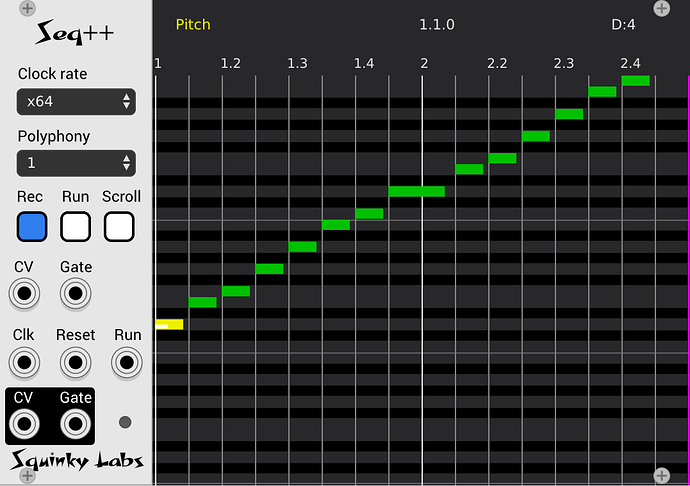 Easy polyrhythms. The chop notes transform can do many, many things. One simple one is metric division. In this example we started with two whole note notes at C, and G. We used split notes once to split the C into 4 quarter notes, then used it again to split the G into three dotted half notes. As you can see, the result is a classic three against four rhythm. 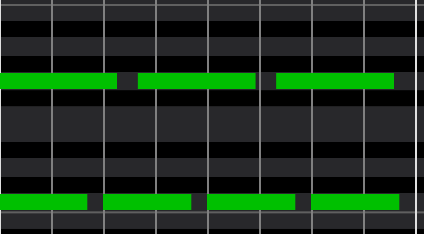 Ratchet. This classic involves running a sequence at double or quadruple speed for a short time. We don’t have an xform that does exactly that, but using chop notes to turn a quarter note into four sixteenth notes is a similar effect which you can see here: 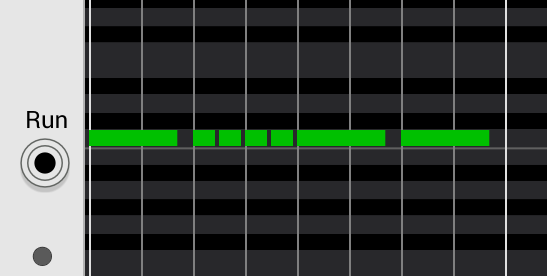 One way to think of “chop notes” is that it is like repeating a section ‘n’ times, and ‘n’ times the tempo.

Here’s an example of some of the ornamentations you may select with chop notes. We started with two whole notes of C. The first one we chopped into 4, selecting an arpeggio of two steps (typically a major or minor third). The second one we chopped into 6 and selected a trill of one step. 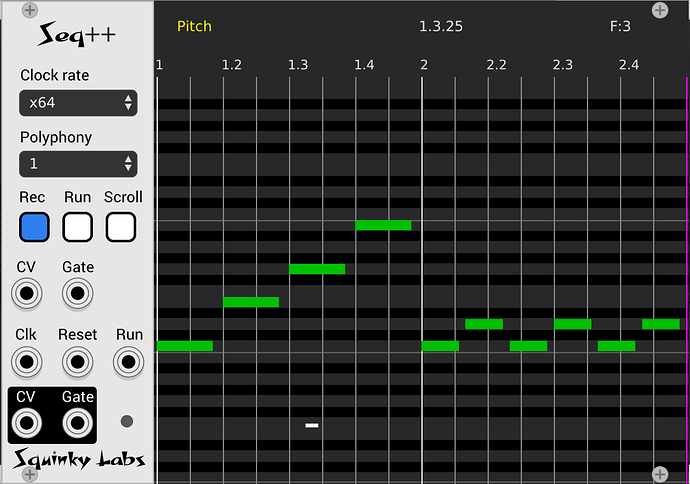 This last example is a little wild. We started with C,F,G,C. In C this is of course I-IV-V-I: 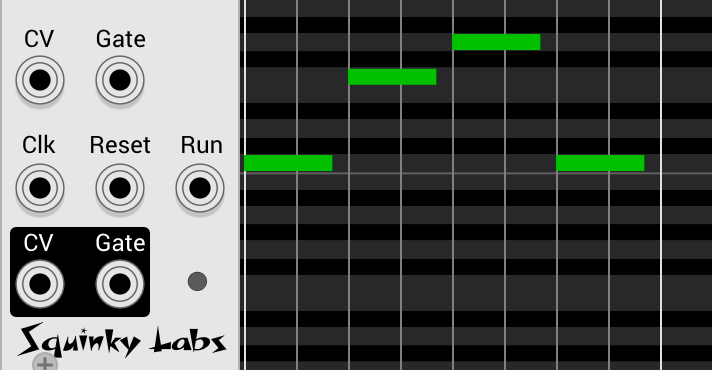 notes-1451.png712×370 21.4 KB
We then used the “make triads” command to turn each of these notes into a three-note chord. But we picked “auto 2” for the Triad Type. Auto 2 allows Seq++ to select chord inversions that are “better” than straight block chords. Here are the results: 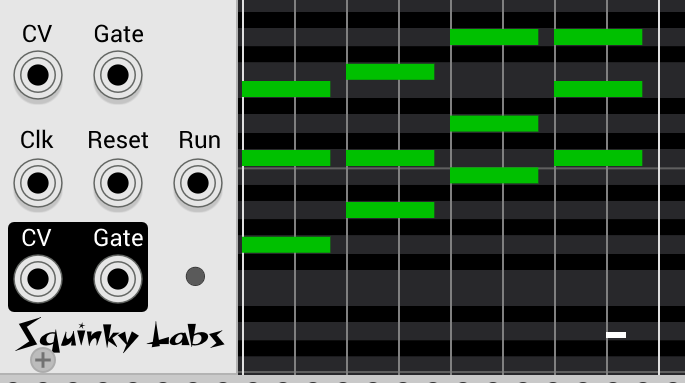 There are a few interesting things here. First, the first C is in the second inversion (G on the bottom), the F chord is in a version of a first inversion (A on the bottom), etc… Auto 2 tries to minimize the distance between the notes in successive chords, and likes to avoid parallel motion in all three voices. This attempt to minimize the distance is primarily what caused auto 2 to pick these particular chord voicings. It’s not as smart as a good composer, but we hope if will come up with useful material much of the time.

Thank you for the explanations, pretty useful indeed!