This just goes to show that if you can read instructions and also understand compiler error messages, you too can also port plugins from 0.6->1.0.

I took a whack at porting Skylights (since @Skrylar doesn’t want to support Skylights any more), and you can build it too!

My fork of Skrylar’s github repo is here. 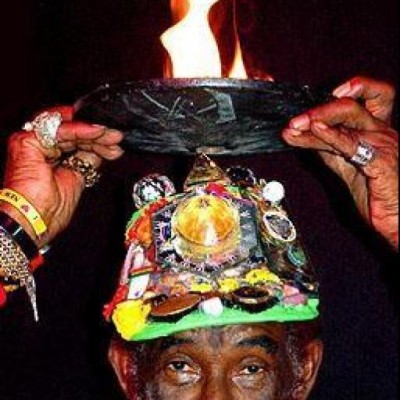 A set of skylights for your modular synthesizer Rack. - Chaircrusher/skylights-vcv

I’m going to keep working on it a bit – getting rid of deprecated API warnings – but maybe a real plugin dev wouldn’t mind taking the module over for real!

I built it yesterday before seeing your note. I added the compatibility header and nixxed the builds for WhatNote and the recorder. After those changes the plugin builds and appears to run okay. I won’t be going further with it though. As you said, it needs a real dev.

By all means grab my fork and try it. I even fixed all the compiler warnings! And if you build for Mac or windows give me a binary because people be asking for them.

Hi Chaircrusher , as I posted on FB :
As you can see in the pic , Vactrol and Dmix are the same module, Vactrol is called Analog drift when you right click it, but this is NOT Analog drift ! So Analog drift is MISSING

at least in the Windows build. 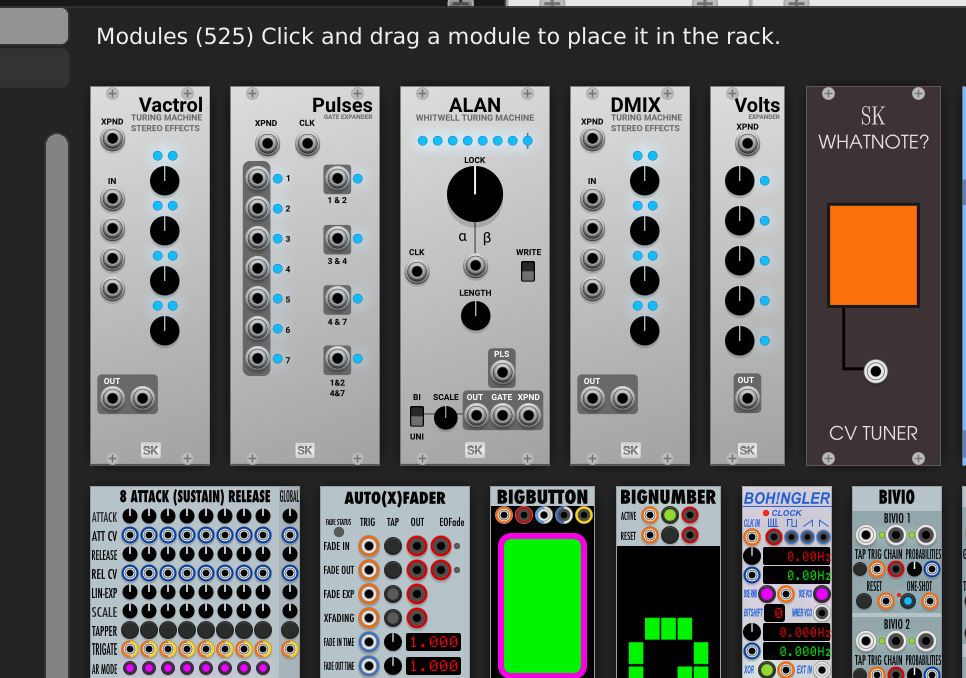 Thanks, I’ve built and tested your repo on Fedora 23, seems to work fine so far except for the error reported by @Yeager.

I heard from @Skrylar and he apparently had already started porting to V1. I merged my changes to finish the full V1 port and pushed them back to my fork of Skylights on github.

A set of skylights for your modular synthesizer Rack. - Chaircrusher/skylights-vcv


Check out the branch chaircrusher-v1-port

I also updated the Linux binary. Won’t get to the windows binary until tonight.

This is fixed in my latest repo checkin and the Linux binary (linked in another post) is updated.