Schabbes and his live machine

I want to open a new thread here to demonstrate the current state of my “live-setup” and get you to follow me on Youtube and Twitch.

Also I want to use this opportunity to thank all the developers for enabling me to have a modular performance monster like this. This is something I have been wanting for a long time but could never afford, and now I don’t even want a real modular synth any more, since this has become better than the real thing in many ways.

So a big thank you to everybody involved!!! You are the best and you are making significant contributions to Art herself, expanding the edges of the universe and enabling humans to explore them!

Special thanks to stoermelder for giving me CPU-friendly MIDI-mapping with pickup-mode and Bogaudio for creating the Sine oscillator, which I use to synthesize kick and snare and everybody else who listened to my suggestions and requests. 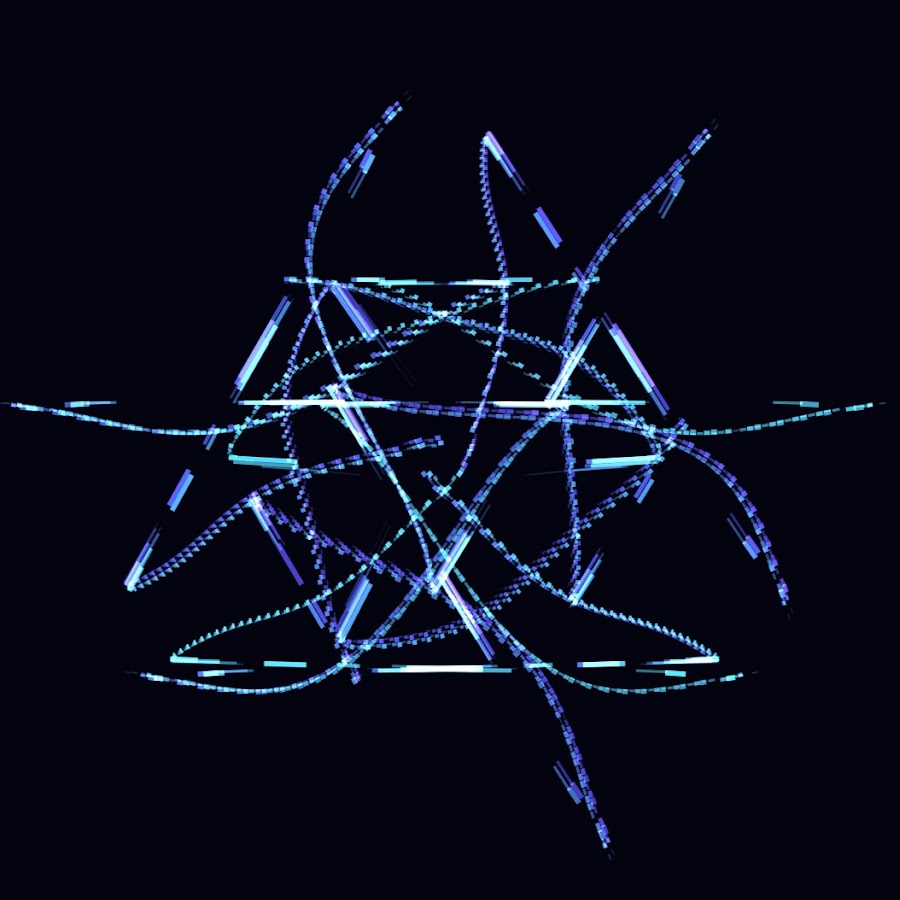 And this is me on Twitch:

I hope to do a lot more of those kind of performances in the near future, so if you like this, please follow this thread and my Youtube and/or Twitch to keep me motivated

You have some really nice patches there schabbes!

Recipe: start with something sweet and add noodles until it thickens, then spice it up. 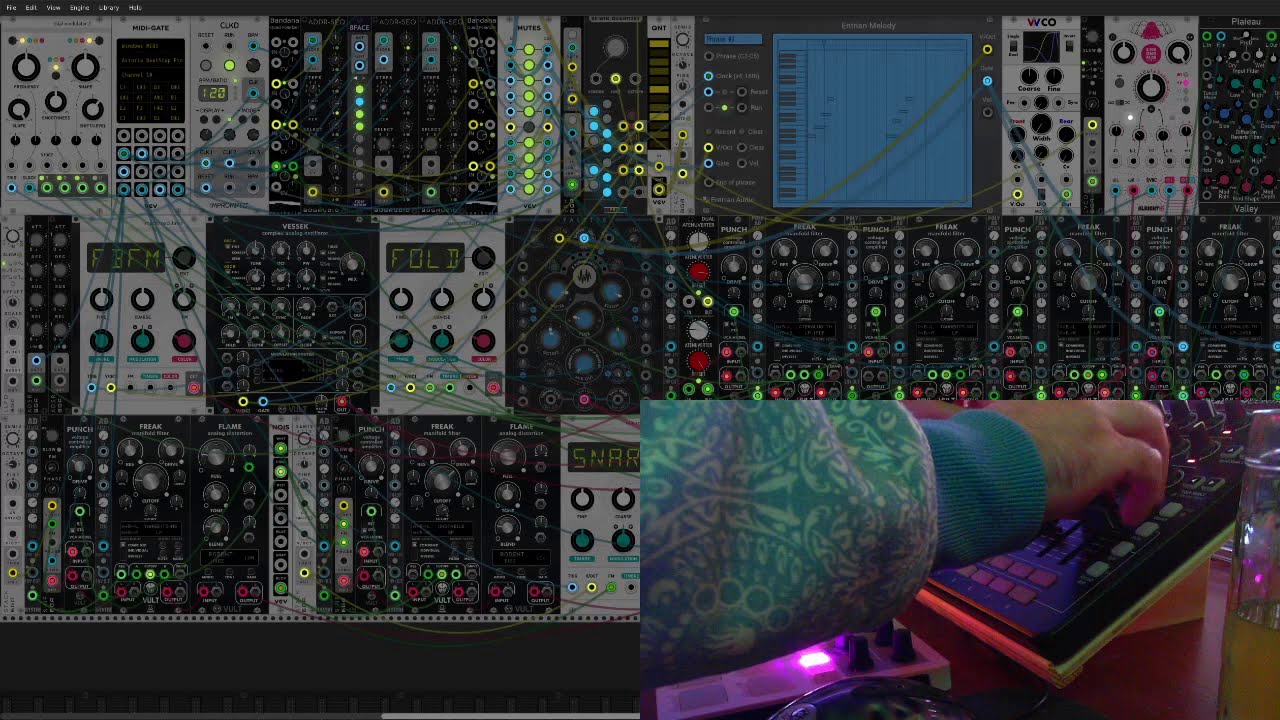 Was hoping to do a bit more, but didn’t 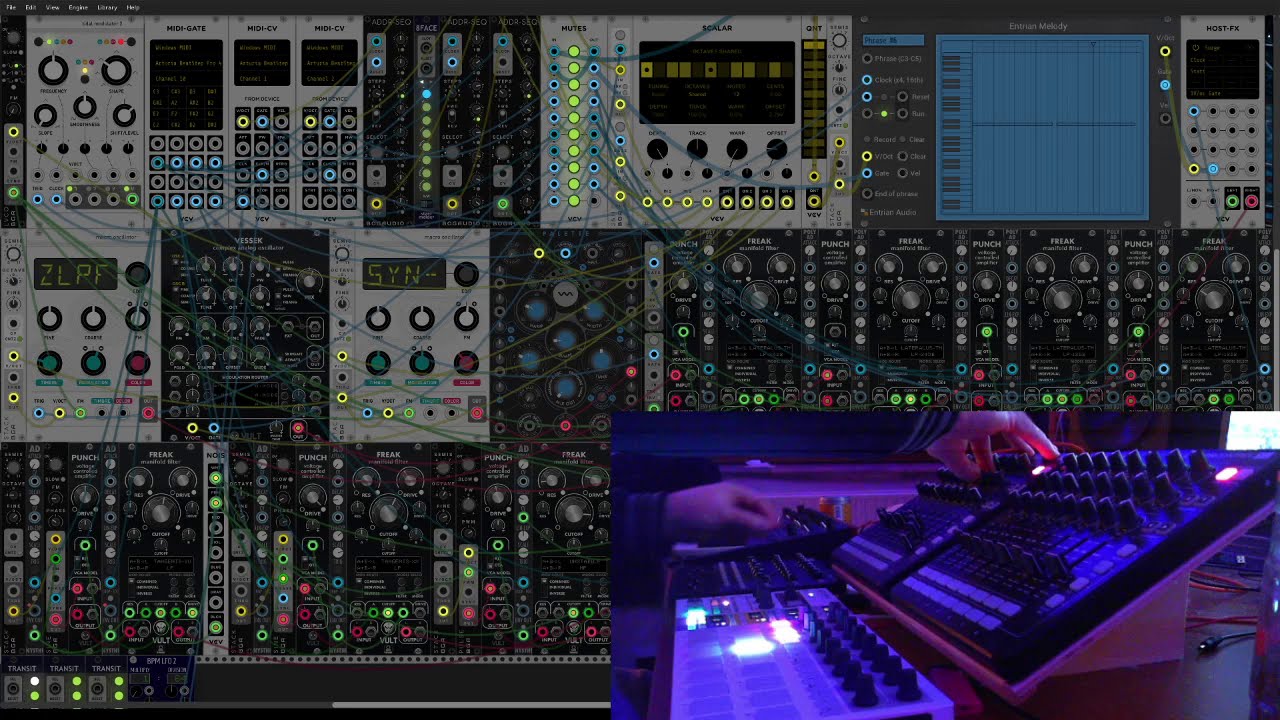 Oh interesting… I have the Novation XL thingy on my wants list.

Nice performance, sound lush, i’ve got one xl novation and i would like to have another one too. btw di you Need to turn all the knobs and fader in the beginning of the section? Me yes

Thanks! @Tristan I’m not sure I understand what you mean… I use stoermelder MIDI-CAT to map everything, you can set it to pickup mode, where you have to move each knob into the right position before it starts moving in VCV Rack, but currently I use it in jump mode and map only one template on the LaunchControl XL, because changing templates and moving knobs into position slows me down too much.

The LaunchControl XL is a really nice device… I only have one problem with it: It makes a bit of high frequency noise, which seems to come mainly from the LEDs, so I have now switched off the LEDs, so it’s pretty quiet now…

The second part i don’t understand what do you mean by High frequency noise can you hear a sound coming from the controller itself not from the speaker?

yes, the controllers make a bit of high frequency noise… it’s not loud but I don’t like it. You should be able to hear it if you move your ears close to the controller. I thought that they were also introducing noise to audio cables but that noise came from somewhere else…

I saw a video where someone was getting feedback through a guitar that was close to an XL.

I only have one problem with it: It makes a bit of high frequency noise, which seems to come mainly from the LEDs 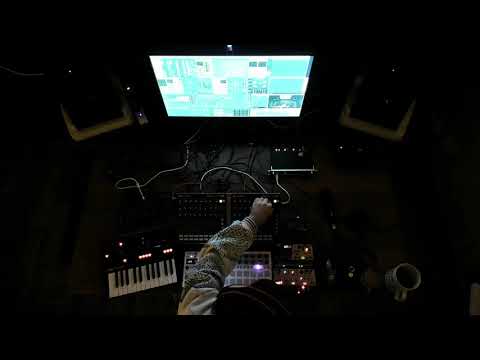 started it up again tonight… more techy and longer, with more improvisation 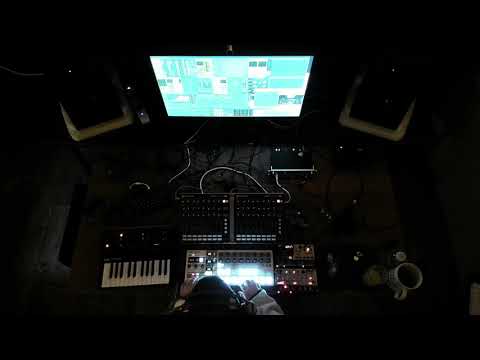 Re. the noise from LaunchControl XL, I’ve noticed a mid-range hum when connected to a PC through a hub, however when I connect USB directly, it’s fine. Hope that helps.

Thanks! I have them connected directly to the PC, but the LEDs still give off some high frequency noise… it’s not loud and I mostly don’t notice it, but when I do it annoys me, so I switched them off for now (as you can see in the more recent videos).

This is still very nice! 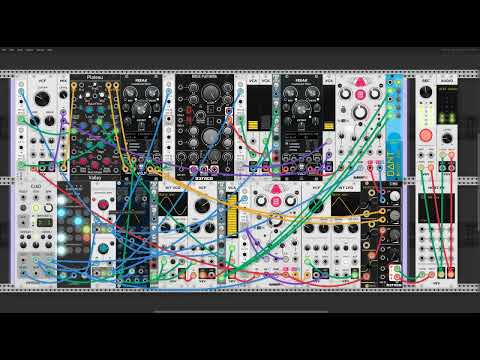 The machine has grown a little bit more in the meantime. This time it is not based on VCV Rack standalone, but FL Studio, with 3 instances of Rack running as VSTs (1 for clocking, 1 for multitrack recording) plus Surge XT and VPS Avenger and Valhalla FX. The semi-random percussion throughout is provided by Rack, with a patch somewhat similar to the last post.