Samplers for the glitchy stuff

I wonder if there are any samples that read non-musical stuff (like pictures or txt files or exe files even), I usually export it through Audacity, like import non-musical files → export as wav → load this sample into any vcv sampler.

So i was thinking that maybe there is a way to bypass the Audacity in the process. I know that some Bidoo module reads the png files, but that’s not exactly what i want… There’s no way to sync it and the sound is not glitchy enough, though it is definitely a cool module.

Also it’s wednesday, so we all need a frog 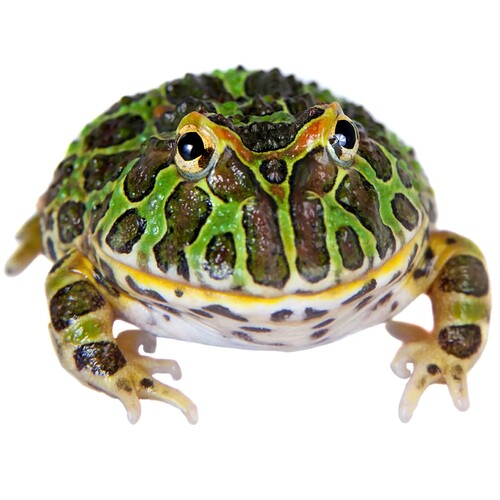 you may be able to use pdarray for that

Thank you, but i don’t think so. It refuses to open anything except wav files… But this module is pretty cool anyways, it reminds me of a vst i used to have… “bini” i think it was called