Made a little piece with the latest update: 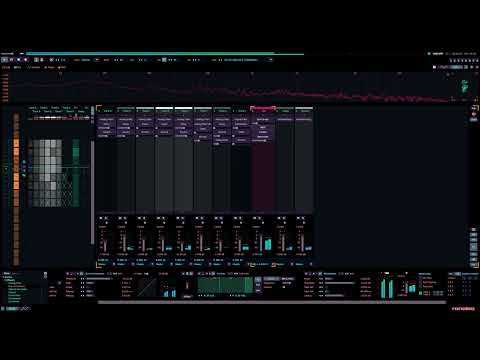 Renoise is a digital audio workstation. It lets you compose, edit and record production-quality audio using a music tracker-based approach. It features a wide range of built-in audio processors, alongside support for all commonly used virtual...

I’m a little intrigued by the use of these hardware , both for the rack and now for renoise , without taking into account the price (I guees is less expensive ), what would be the benefit of using raspberry py instead of a laptop with Linux (or windows)

One benefit would be form factor / size. I have a rpi 3b+ and a rpi 4 that I would love to make portable VCV dedicated computers, with a small touchscreen, interface, and MIDI controller, all that would fit nicely inside a small(ish) box and make for a nice complement for a hardware based set (for live use in my case).

Doing stereo bass and actually getting away with it! lol! 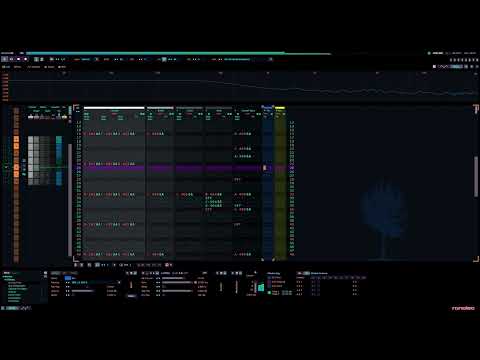 Very cool! Rpi4 as a standalone sequencer & VCV machine would be a dream.

Is it possible to run some type of plugins inside of it?

Would be super nice if you could have Surge and/or Vital inside there. (And of course VCV Rack) - although the pi probably doesn’t have enough power to really have fun with those… But renoise itself can be a powerful synth too.

Also: Since you can’t have ASIO on pi anyway, the only demo limitation that remains is being only able to connect 1 MIDI device, right? So t’s basically free for pi.

I may have read somewhere that surge xt works in Renoise on raspberry pi. Not 100 percent sure but may have read that at the Renoise forum.

Just read on their forum it apparently does. Renoise with Surge XT means real power on a 40$ computer. Really nice!

Nice I still haven’t download Surge XT yet, it’s fun right!? Today I was messing around with that wavestate native demo… the demo runs for 20 min so make a quick patch and use function “render to samples” inside Renoise

like a plug-in grabber… or perhaps just buy the synth.

Surge XT is THE BEST. And it comes with airwindows FX - add one or two of those and it takes you straight to VA heaven.

A couple of LFOs on the master - messing around with Repeats and Rate… why not!?

This is Renoise + Reaktor + Surge XT + The Digitakt 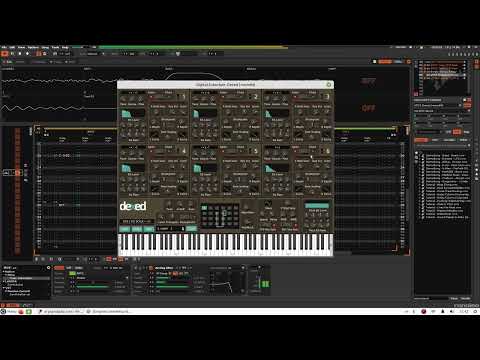