Racking my brain! Compositions by MIchael

Hey. 1st patch I developed as a song.Like 7 months after finding Rack.all my music is recorded live, only using a mouse. When I learn more, I’ll do better. I retain nOOb statis atm. Knew nothing bout music production, eu rack, uploading, etc! lol. 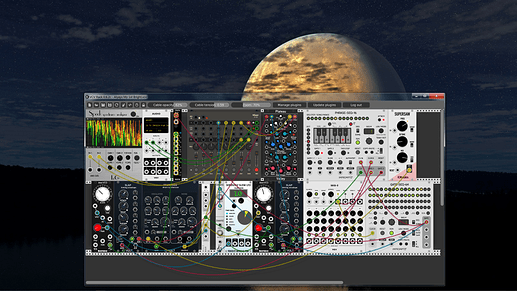 As a fellow noob (about 10 mos) Congratulations! You’re on your way.

Nice patch - makes me think “when the maestro’s away the musicians will play.”

My second song I call Hurried Worry.Upbeat tempo with a sense of eerieness. Firstist was the first patch I concidered a song. This is the first patch I fine tuned as a song with a start/finish. Since I am learning, I use small builds . I am amazed the sounds from so little… 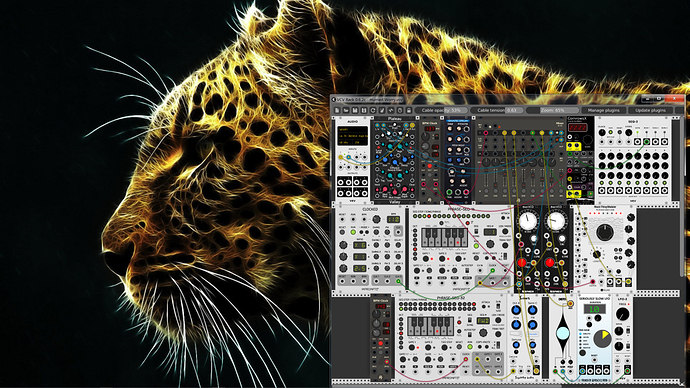 I listened to a few “Krell” patches on YT.Wasnt real convinced what I heard. I own the Forbidden Planet vid. Here’s a couple I thought sound like proper “electronic tonalities” Thanks Bebe and Louis Barron for trailblazing. ( tho there is 1 film said to came before this release of similar technic) I call this Krellen … 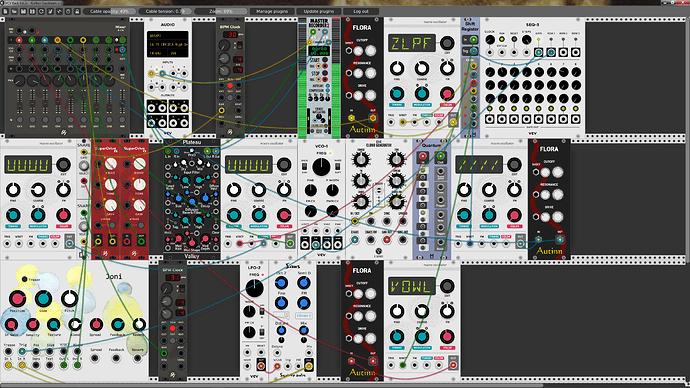 This Krell patch is the same as above in slo-mo.More of a dirge. I was dead sick with influenza. Day 4 flat on my back.Feeling HORRIFIC! Ugh. Decided to do an edit on the undercurrent/bubbly base sound beneath the surface.I wasn’t happy with the base sound. Messed with it and found just what I was listening for! I swear I jumped out o bed and clapped my hands in joy! Didn’t want to do it, but everything ripe for another record. I did the record in slow, drone like tempo.Had a timer running but was past the time limit I wanted.Bout 14 mins long. I didn’t like it played back a couple times.Thought it was boring. Listened a couple weeks later and it isn’t awful. Has some nice moments.And it does have a niche in some sub-theme EDM Screenshot same as above … 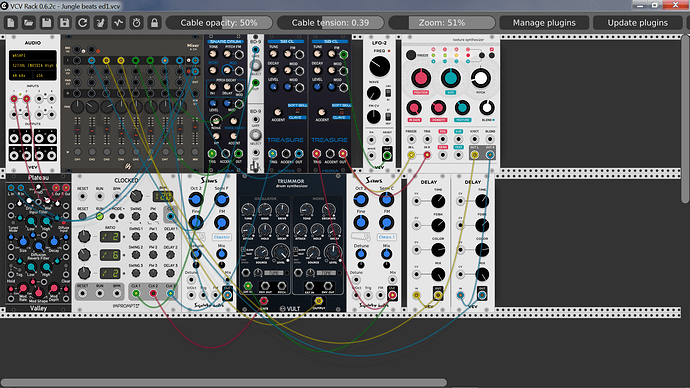 Uno mas, called Catch the beat.Kinda of a funky beat.Sorry bout the high shrieking.tried to filter out, but killed the over all brightness to the total patch.That sounded worst to me. Nother work in progress … 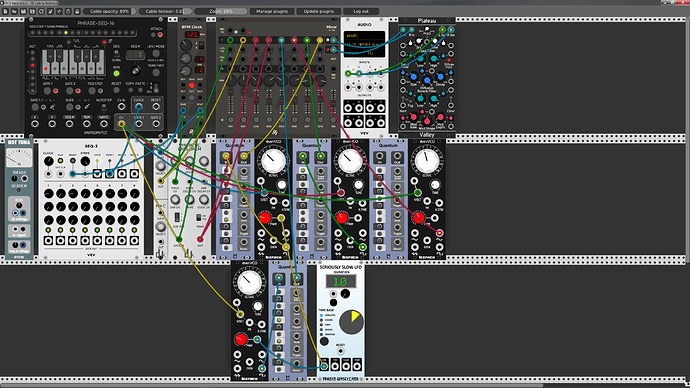