I’m playing with the Fundamental SS-1 switch to shift between 2 VCO’s every 32 bars, one eco is set a third above the other, both feeding off same sequencer pattern. Is there a more efficient way of moving pitch up and down on a sequence?

I would probably use another sequencer for the “slow” (every 32 bars) sequence, sum the outputs of the “slow” and “fast” sequence, and send the result into a single VCO.

I’m not sure what you’re trying to do but I’d probably use one vco and then use Bogaudio Stack to modulate the pitch information and then control that with another sequencer. I know this isn’t a clear description but there’s an Art Of Sound video that describes the trick.
Another thing to do is use MscHack Seq 3 Triad and use the keyboards to modulate each other. I have a few pieces that do this. Maybe I’ll put one up.

okay, I couldn’t find the patch I was thinking of here. I need to have another look. In the meantime I just put this one together:

The Triads are linked to each other and are playing a simple pattern but because they modify each other it becomes more complex. I’d explain more if I knew what level to pitch it at.

I’m basically having the seq-3 playing the donna summer ‘i feel love’ riff but then shifting up every 16 bars from E through G to A, then back to E. I thought the SS_1 switch triggered from a clock would be one way of doing it but probably not the best way as I’m a raw newbie to all this

You could always use a counter of some kind? Like ML modules counter: 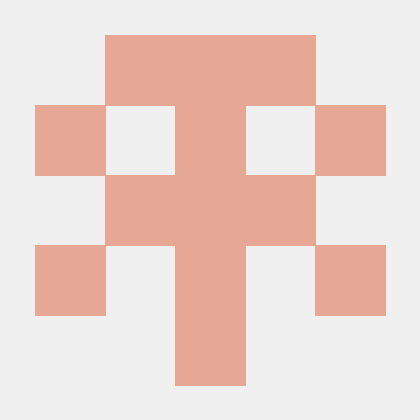 free modules for VCV Rack. Contribute to martin-lueders/ML_modules development by creating an account on GitHub.

Oh, also you should be aware that when people hear the term “pitch shift” they may think that it refers to the processing of an audio signal to change it’s pitch rather than modifying a control signal.

ok so what i need to do practically is increase the cv by a set amount which then changes the frequency of the oscillators, to shift up the tone of a chord or sequence by a few semitones?
Im starting to use some of the ML modules, which are fab, to quantise the notes to a chord and to sequentially modify the control voltages via clock trigger. Its a steep but thoroughly fascinating learning curve.

Al, my favorite way to do this is to use the Constants module along with the 8 to 1 Sequential Switch (all from ML Modules). I clock the UP input on the switch at the rate I want to affect scale pitch (usually very slow clock). I connect the desired scale change from constants onto a position on the switch. I don’t put constants on every position. The output of the sequential switch needs to be merged with the output of your quantizer of choice. Here’s a patch with two instances of this. Note, the image is a screen shot so you won’t see the sequential switch moving…