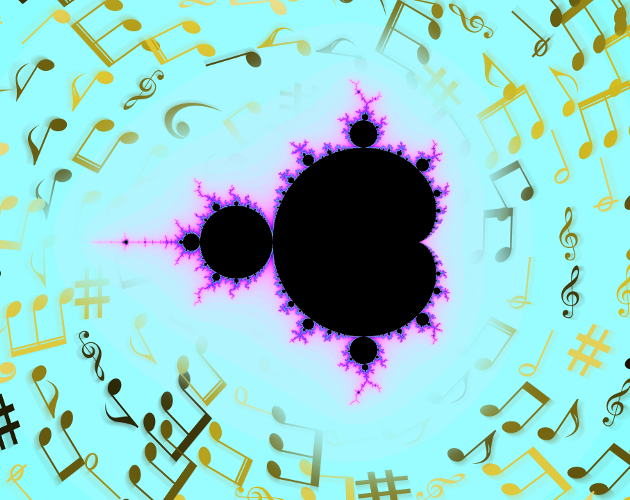 Listen to fractals or just explore

I’d been interested in fractals since the 80s, and have played around with a few programs like FractMus, MusiNum, etc. over the years; nice to see the compositional/sonic side of fractals still has its explorers!

This thing’s cool, I wish I had an LFO that works on this principle! 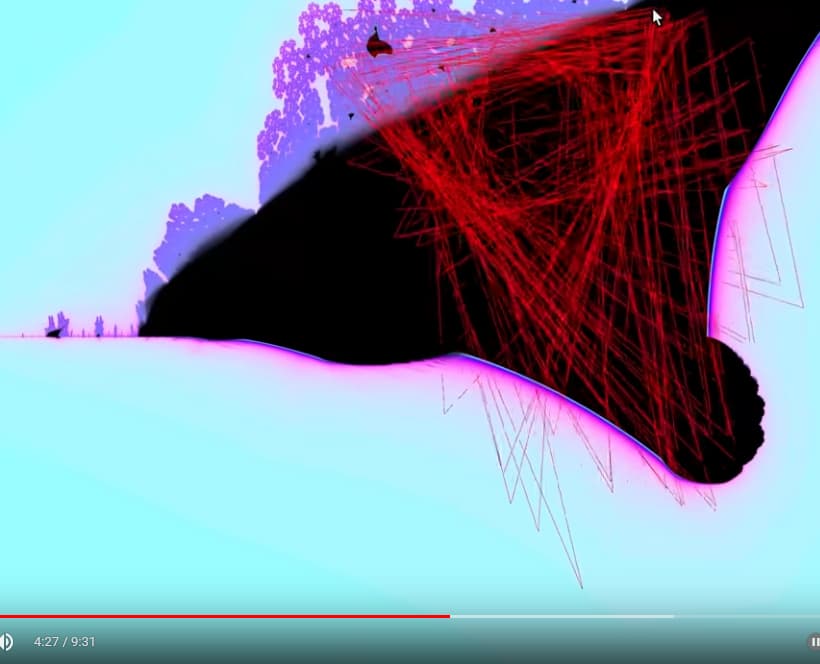 In the HetrickCV 2.0 update, Chaotic Attractors will make a lot of these sounds. My first app was actually an iOS app called DrawJong that I released a long time ago before I knew what I was doing. It was based on a similar principle of filling up wavetables with chaos data and cycling through them.

One fun fact about chaotic attractors is that they are related to fractals. An attractor is called strange if it has a fractal structure. 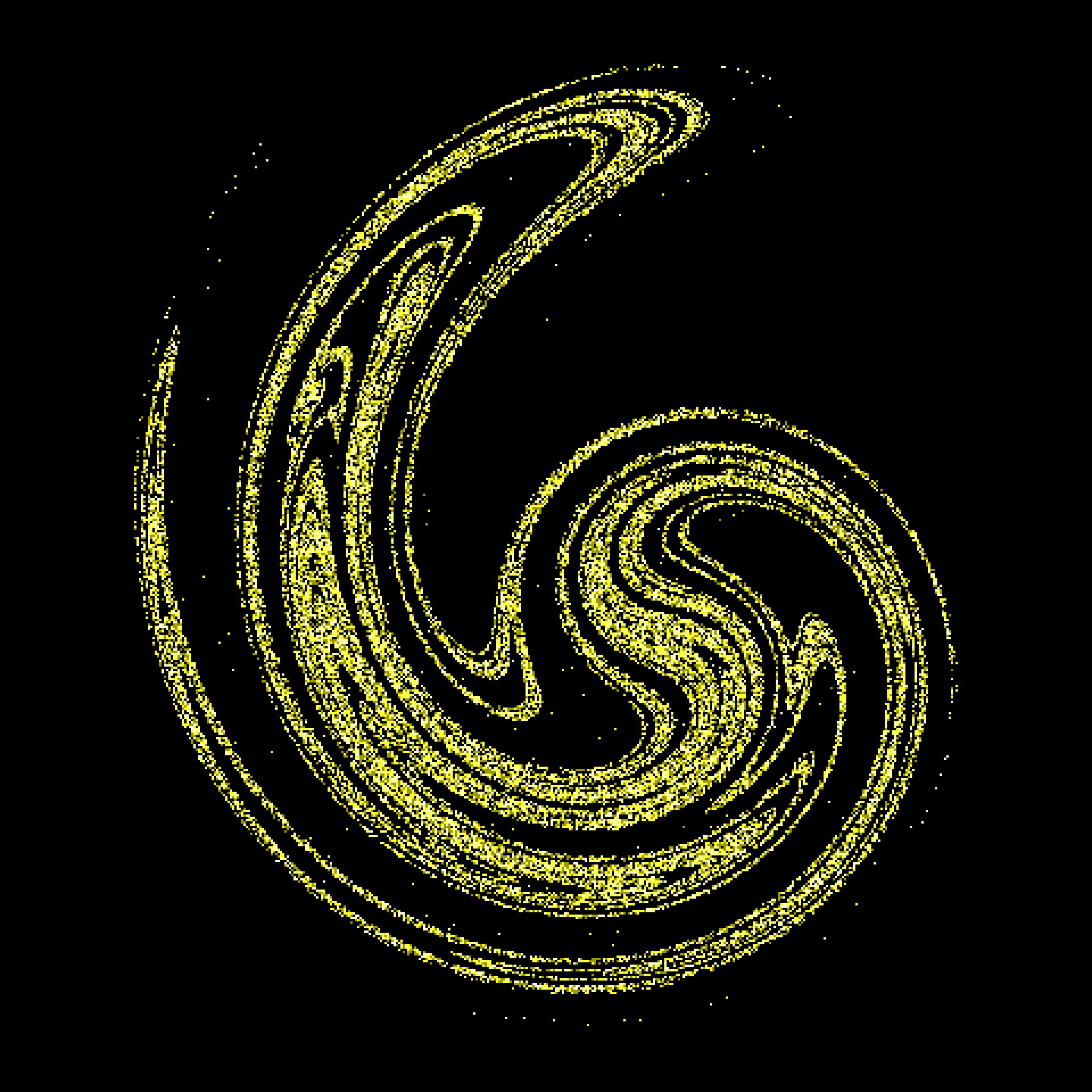 Strange attractors are an extension of iteration to two and three dimensions. The most famous of these is the Lorenz attractor — a mathematical experiment in weather prediction that uncovered a surprising link between weather, chaos, and fractals....

A bunch of the algos in Chaotic Attractors are strange. The Henon attractor is in the 2-op Chaos module.

As a bonus, here’s some audio from DrawJong: