My Life In The Bush of Ghosts

This album by David Byrne an Brian Eno has long been a favourite of mine. I remember the impact it had on me when it first came out in 1981. Sampled music from around the world, mixed with cutting edge electronica. Surely one of the most influential albums of all.

Now at last the authorship of some of the samples used has been resolved. 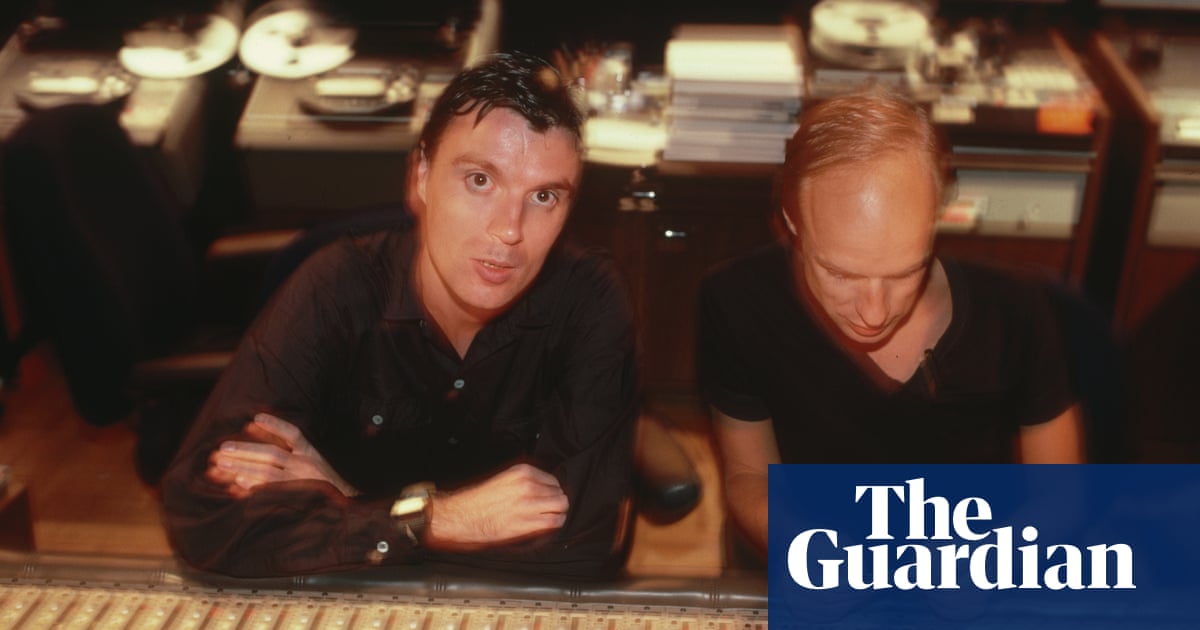 ‘Better late than never’: how Brian Eno and David Byrne finally laid a...

When the pair sampled Lebanese singer Dunya Younes for their groundbreaking album My Life in the Bush of Ghosts, they assumed the original recording was cleared. Four decades on they all meet up to find out the real story

Did they record that album in San Francisco? I remember seeing Eno around back then.

Anyone else here actually read the book My Life In The Bush Of Ghosts ? It’s a great tale, definitely worth the read. Also recommend The Palm Wine Drinkard.

Oh yes, great mention. I’m Yoruba and grew up with his books, what was weird was that a lot of the creatures were based on Yoruba myths, but then there was stuff like the Television-handed Ghostess that he made up from whatever