when you just wanted to see how large of a rack you can build before your pc crashes. Here’s a test tone from my most recent fps testing build. Named 3080 because this selection runs at 30 fps at 80% while under idle load.

here’s a video of the median voyage. Sounded decent once it gets going - drums are a little weak though. I had headphones on during recording, so that’s how she’s mixed. 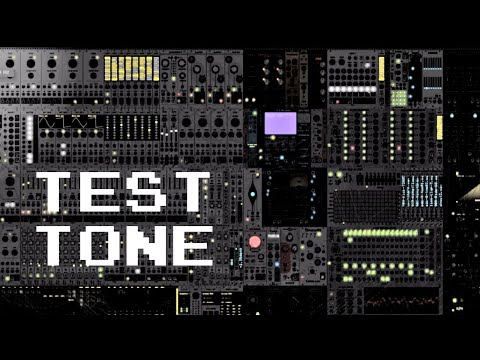 we had some benchmarking already when the M1 chip came out,
there we used the Dexter module to benchmark.

from this thread: Apple Silicon M1 - system-on-a-chip to Rule Them All.

maybe a patch like this could help for a kind of benchmarking: 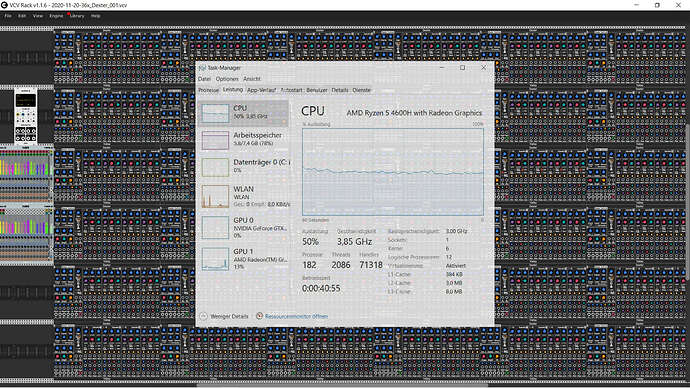 here is the patch:

Yeah Dexter is one of the modules I noticed has the highest readings on the system performance monitors. a good choice for testing lag. that’s why Dexter doesn’t appear in that rack. Had to leave out some of the good user developed modules for that reason. but normally use them in more sensible scale projects ^.^

Here are the results from my run of the dexter save state:

not too bad lol