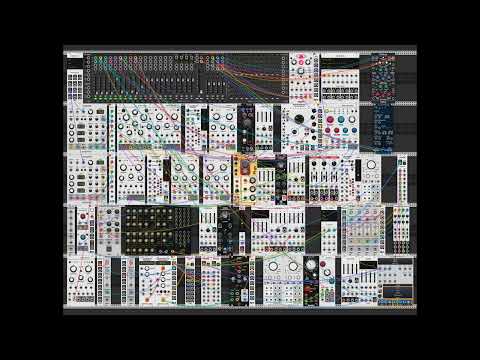 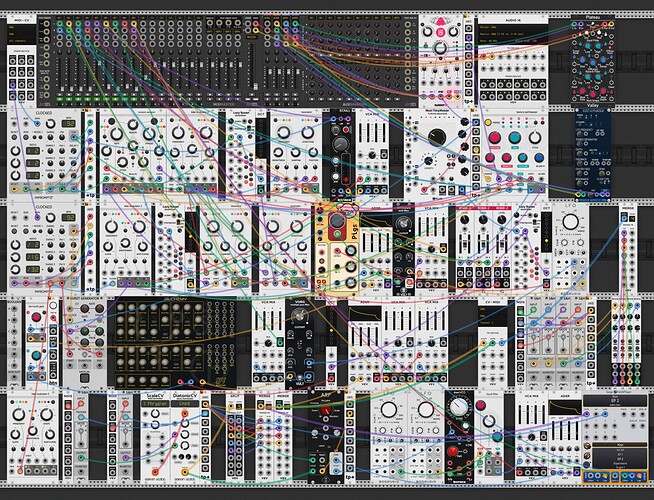 It’s all in VCV except for some chords played via the Kontakt Alicia’s Keys piano library.

Edit: I’m afraid I’ve removed all my stuff off Soundcloud now, but it’s very nearly all on YouTube. I’ve created a couple of playlists

I’m going to be uploading the rest of the tracks that were on SoundCloud that haven’t made it You Tube soon.

I really don’t know why I thought for a second I could pull a version of this off, but wtf 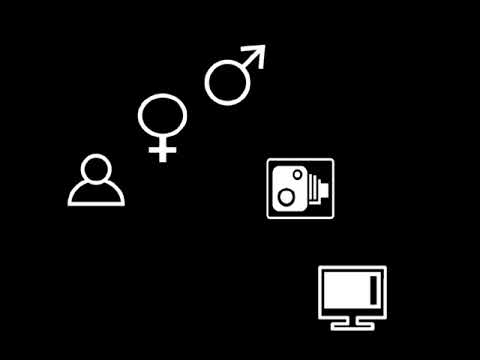 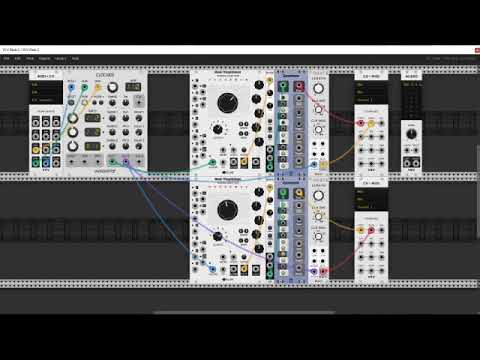 Basically a jam with some overdubs over some generative riffs

I’ve got some officially hosted things now on Spotify, Tidal etc under the ‘Main Tenant’ name. A couple of covers I did a while back are there for now, but more coming soon. https://tidal.com/browse/artist/33798849

If anyone wonders how, I used a site called Routenote.com who will forward tracks on to the main streaming sites. You can either opt for them to take a small cut, about 15%, and have them do it for free or pay them a small fee to get 100% of the royalties. Not that I’m expecting any, just a bit of a fun hobby, but it’s nice to have a home to put tracks rather than have to scatter them around because YT will allow covers, but Soundcloud won’t etc.

Well, they are now showing up on YouTube, but weirdly wrongly attributed to some Various Artists playlist. Ho hum. 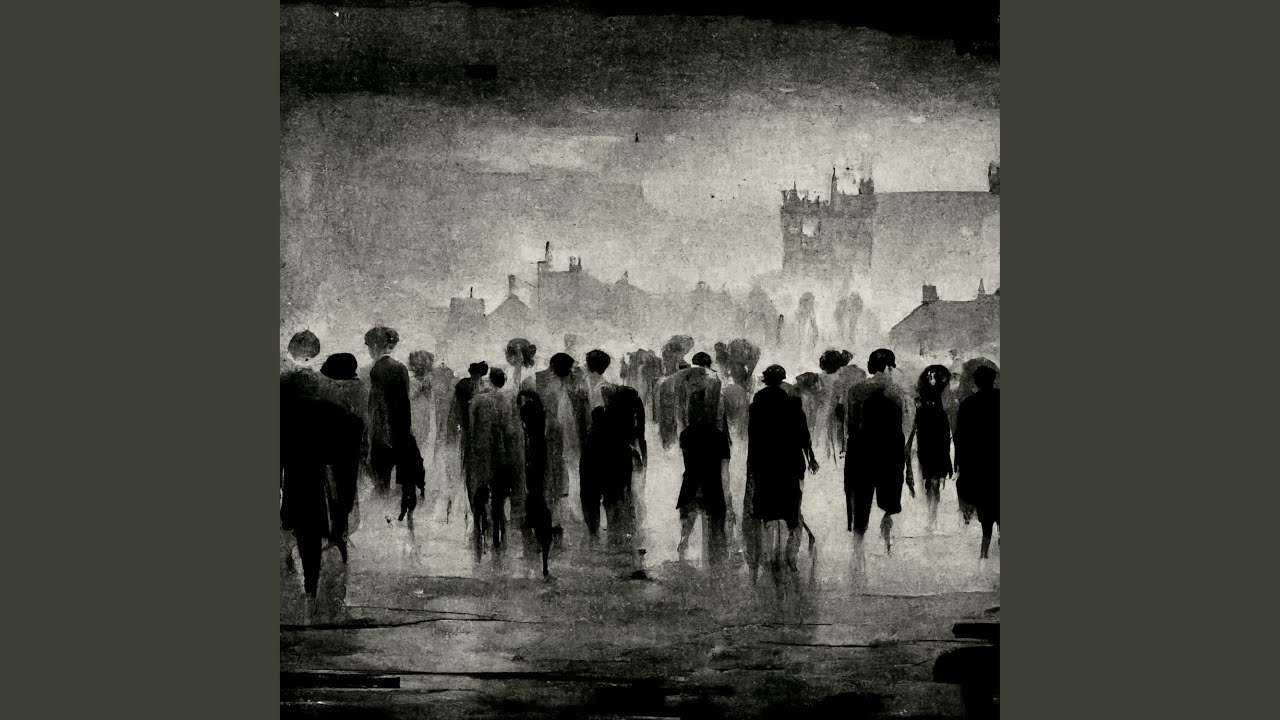 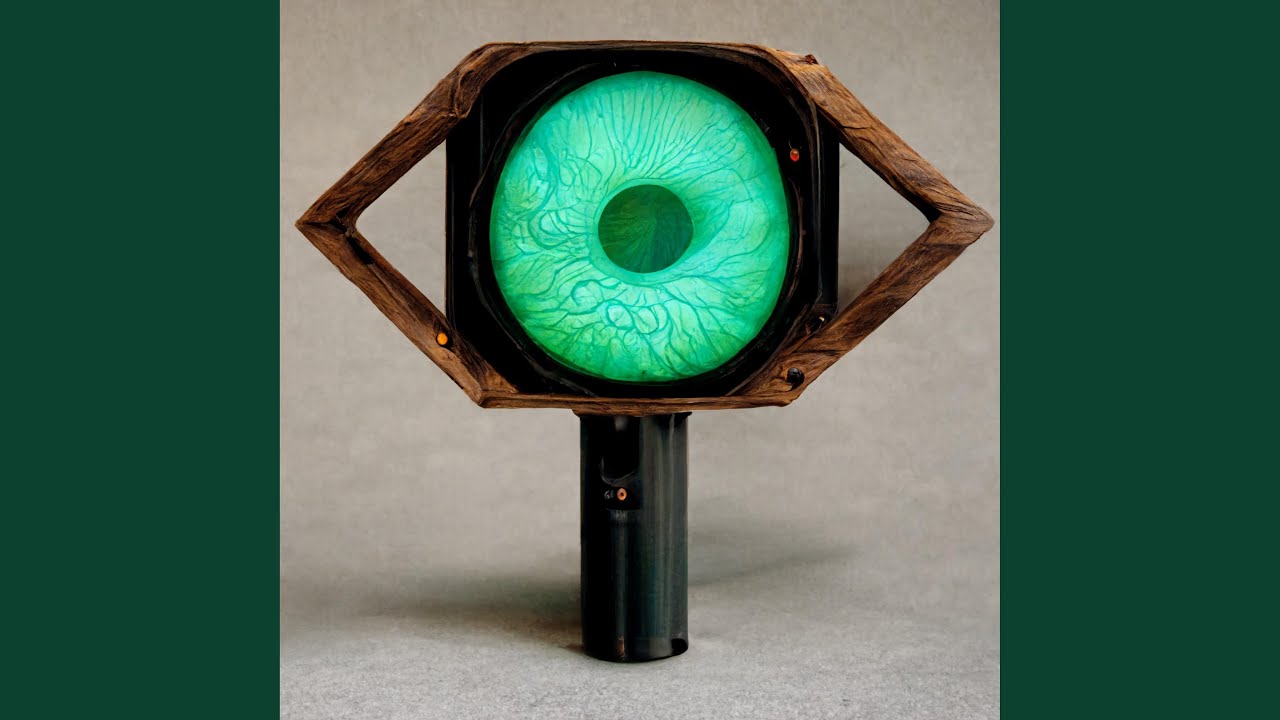 Working on a cover, not finished, but got most of the basic parts down. 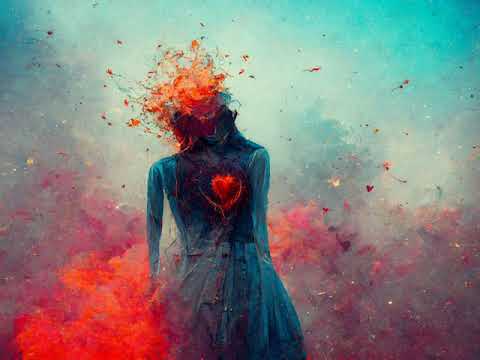 So nice to be able to use hardware synths again now the heat has died a little.

Your music is very light and pleasant. I like to listen to similar music while working because it doesn’t distract from urgent tasks and calms me if something goes wrong. I’m permanently angry, but a calm melody smooths out my anger. I can’t be angry when this music plays in the background

Have you thought about uploading your music to Spotify? I believe you have a great chance to become famous. Especially if you decide to buy spotify plays to get your music recommended to at least a thousand listeners.

Thanks. Very kind. I’m afraid I’ve removed all my stuff off Soundcloud now, but it’s very nearly all on YouTube. I’ve created a couple of playlists

I’m going to be uploading the rest of the tracks that were on SoundCloud that haven’t made it You Tube soon. 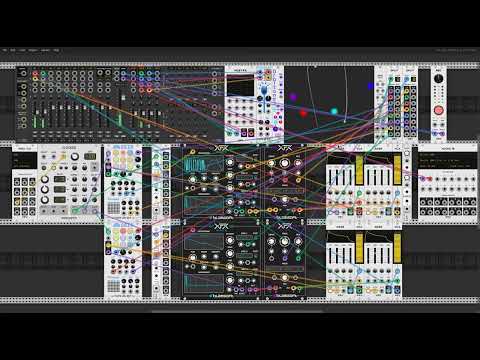 Hardware jam this time round… 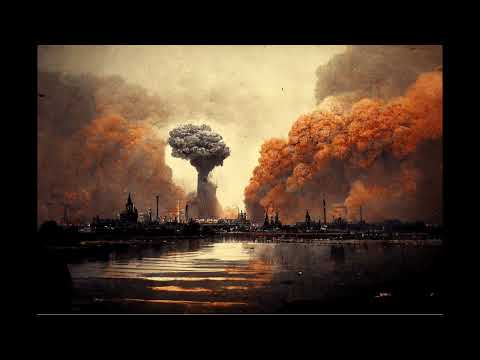 More of that eurorack shizzle 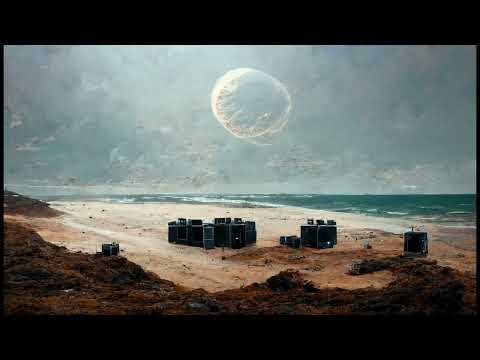 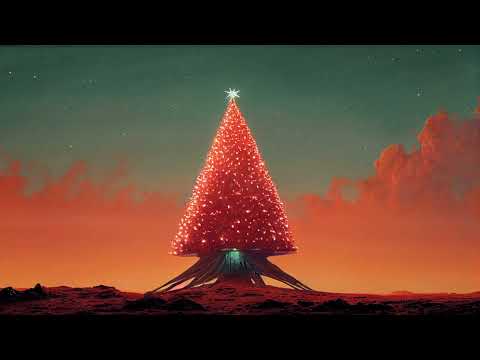 Can’t help thinking of the people that died trying to cross the channel the other day, whatever your political view in human terms it’s so deeply sad. 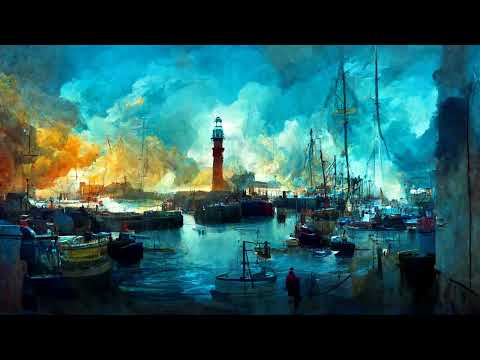 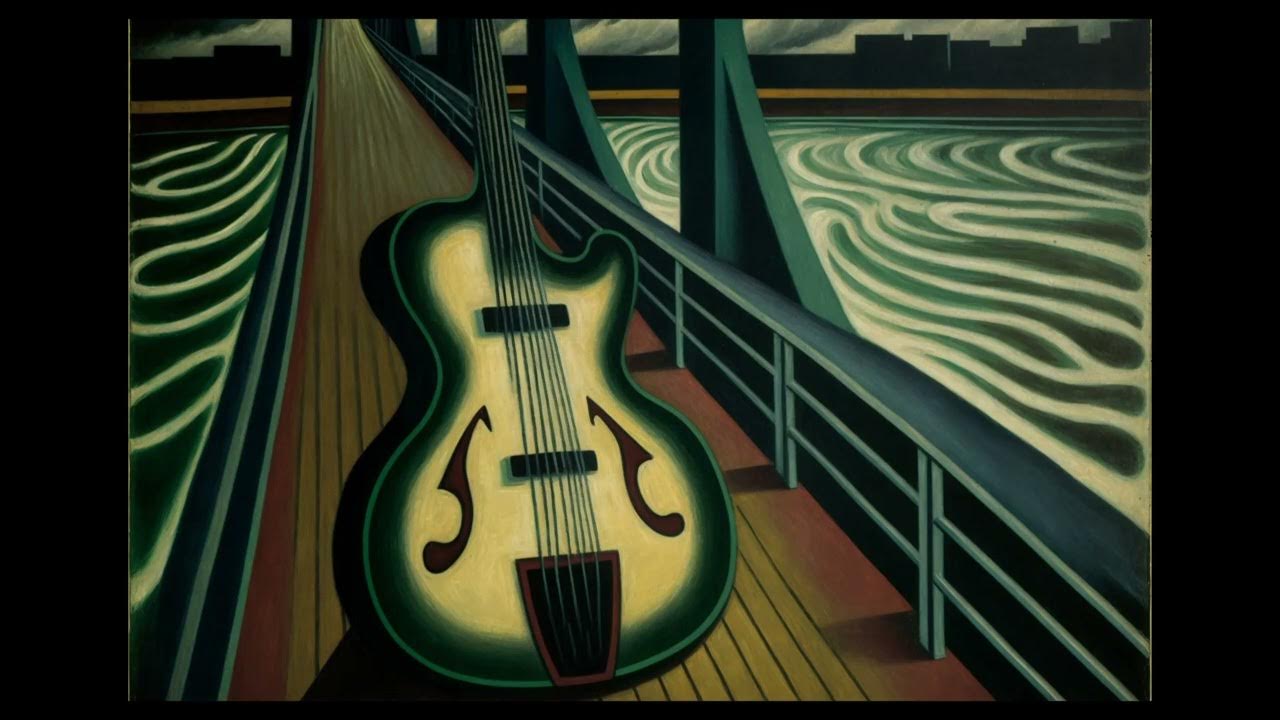 Just been playing around with my latest hardware module acquisition, a Zularic Repetitor. It’s a funky little thing, similar to the Bastl Kompas but with a bunch of interwoven rhythms output via 4 triggers. Used it in a test to play the individual notes of some chords and I think I like the kind of thing I get back from it 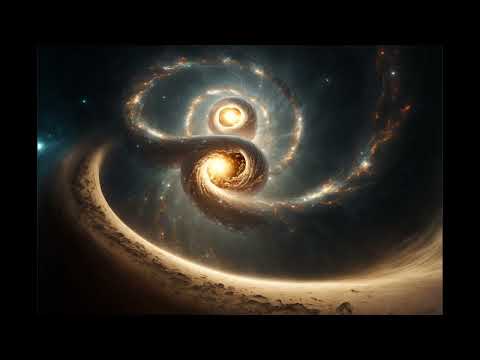 This is a bit of an odd one 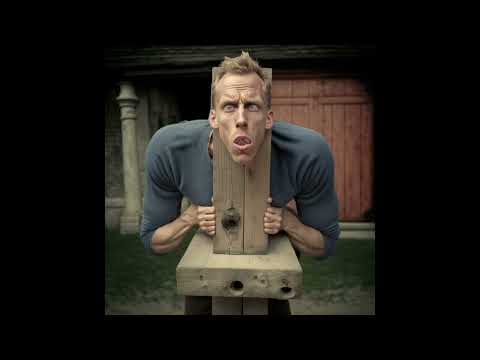 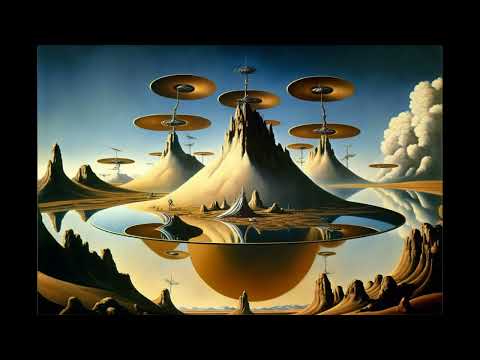 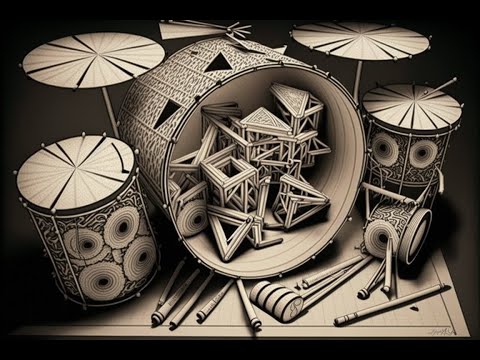 first thought is I like them, but I need to work out how to generate fills on the fly every 4 or 8 bars or so.