I made a fake trailer to learn Davinci Resolve (what editor do you use ?)

So i recently switched from Shotcut to Davinci Resolve, and i really like it so much

It’s quite easy to use after a few tutorials ! The workflow is quite fast in my opinion

I wanted to try to use it for something more ambitious than my usual jam videos, so i made a sort of fake movie Trailer. That would definitively have been impossible in my old editor ! 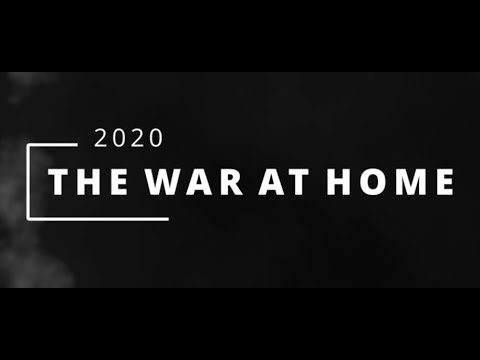 What editor do you personally use ? Have you tried Davinci ?

Cool! I use DaVinci Resolve too, I just use for fun VCV vids though, nothing too fancy.

Well, I still use premiere from adobe because it was the software that we used in college for video editing. But I also have DaVinci installed and it’s on my “to buy” list. DaVinci has great potential and it’s definitely a top quality video editor. And the license is not that expensive. I was hoping that the team from Affinity would develop some software for video also because their photo/design software are amazing. But yeah, right now, for video editing, my “vote” will go to DaVinci also.

I used Davinci Resolve too, sometimes for mixing and mastering but mainly for creating abstract videos. I love node based workflows once you get over the initial learning curve. I also use Apple Motion and Chaotica HD.

I gave Resolve a try few years ago, but gave up immediately, 'cause of my lazyness

i still use Kdenlive…and i cannot recommend it at all! joke obv, but sometimes it crashes both on linux and win…that’s ok for some very basic stuff and I will keep using it until i need something better, sure I will go for Resolve

I haven’t touched the node stuff yet, but it looks powerful !

I haven’t actually edited video in a while but when I do video stuff I use an out of date version of Blender. It’s hard to use and I’m not sure I’d recommend it but I’m set in my ways.

but when I tried to install it on my new laptop some months ago I couldn’t get it up running. I tried to search for solutions, but didn’t find any

So now I’m using a cheap version of Magix that came with a magazine.

btw. I’m on Win10, if any of you could give me some hints, hoew I could get it working, I would like to try it again.

If I ever get around to video I’m planning on using Premiere Rush, because it looks super easy.