It’s a long one, but should get you started 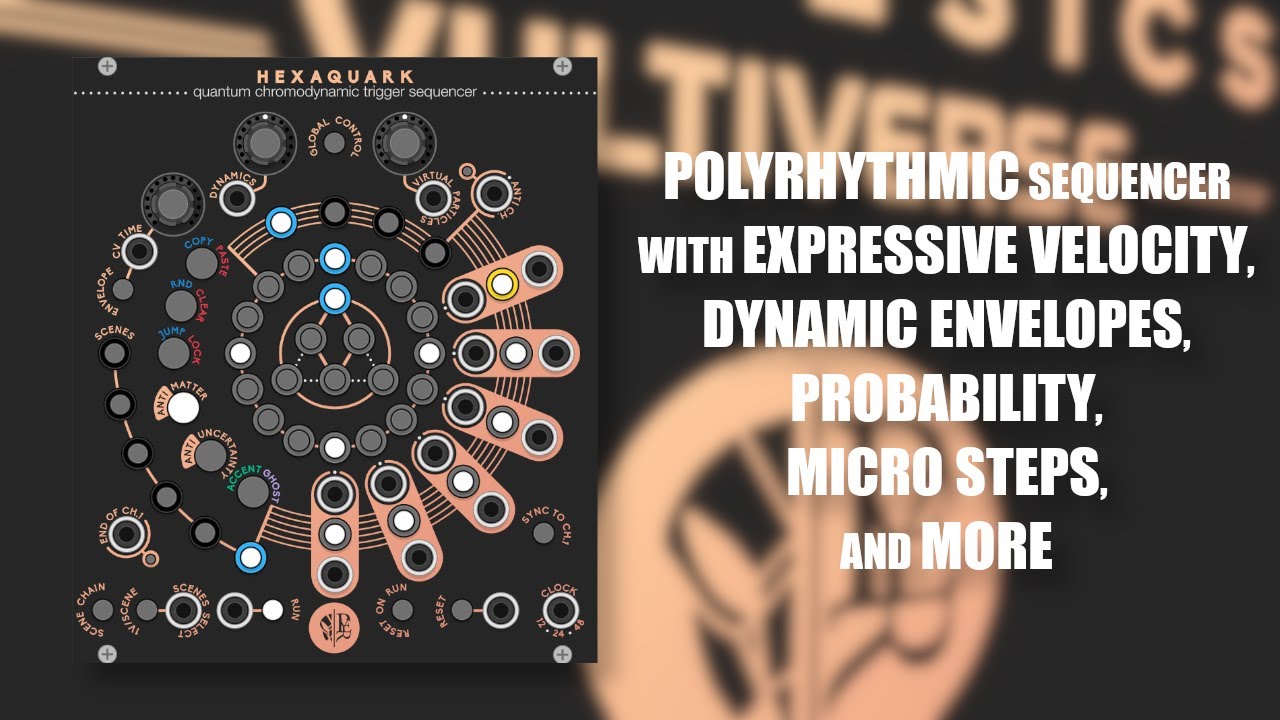 This is so good. Just reading the manual is pretty overwhelming!

Great Omri! Many thanks man

Just wondering if I am missing something. Where do the polyrhythms come in? Do they just mean the triplets?

Probably the different seq lengths? That will give you polyrhythms.

No, that will give you polymeters

Yeah, that’s true. But I think that’s what they mean.

Novice question: what’s the difference between polyrhythms and polymoeters?

I would encourage to Google “beat versus rhythm”. I am not a native English speaker, but according to this definition, different clocks would be “polybeat” ( not possible in Hexaquark)

Polyrythm uses the same clock, it’s just that their common divider can be infinitely complex, and they don’t always use the metric musical notation

Polymetric is about the structure: you can have a 4/4 over a 6/4, with a trigger every 2/4, that would be polymeteric sequencer but playing a monorythmic unison sequence. It could even be a polyemtric silence if you don’t fill the sequencer!

So in a way it’s indeed more accurate to say that Hexaquark allows a polymeric structure, but the reason you would set that in place is to write polyrythm… 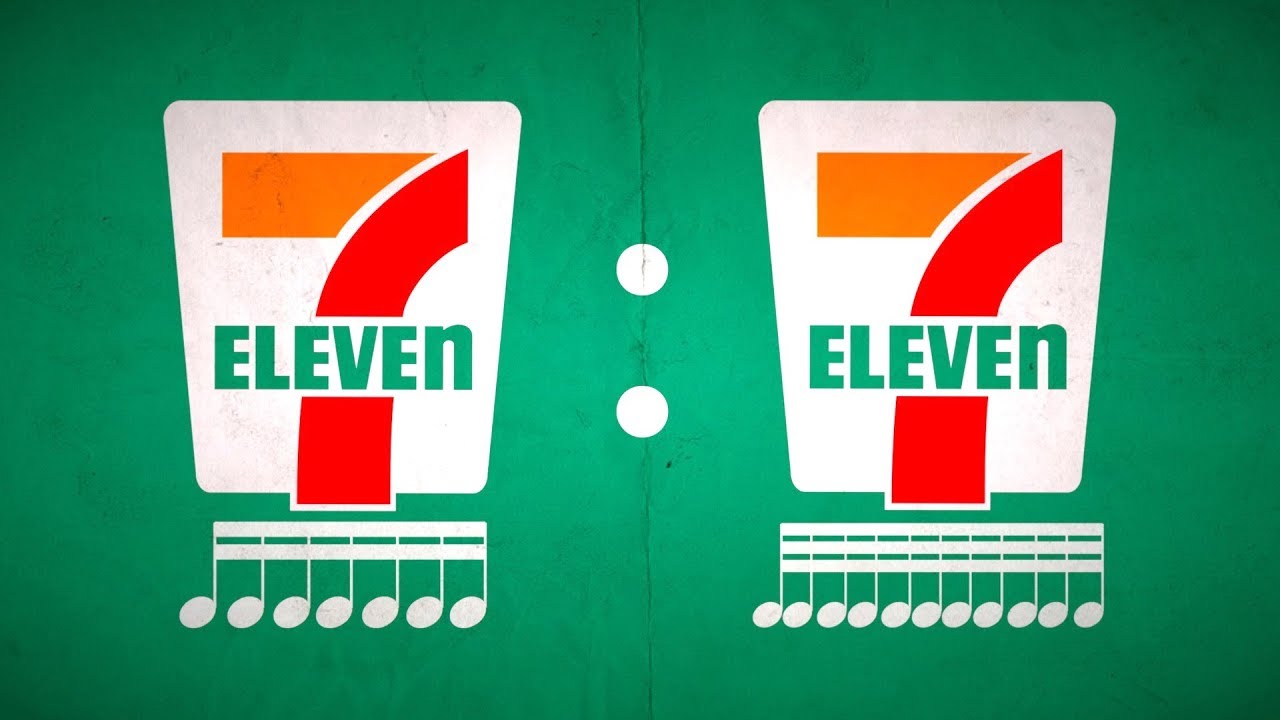 Hi pyer, I can explain the difference clearly if I got my hands on a free copy of HexaQuark COUGH COUGH.

not to self promote (ok, maybe a little), but Frozen Wasteland’s Quad Alogrithmic Rhythm supports both polymeters and polyrhythms, so it is is easy to hear the difference between the two if you feel like experimenting. In QAR, if you set the different tracks to have different # of steps, then you will get a polymeter right away. For example, make track 1, 17 steps and and track 2 15 steps. If you click on track sync, now all the tracks will have the same duration as the master track, so given the above example, if track sync is set to 1, then track 2 will play its 15 notes in the same time as track 1’s 17 - voila - a polyrhythm. Each track has a “Free Run” button, which turns off the track sync for an individual track, that way you can have polyrhythms and polymeters at the same time

I think an acuratede finition would be: 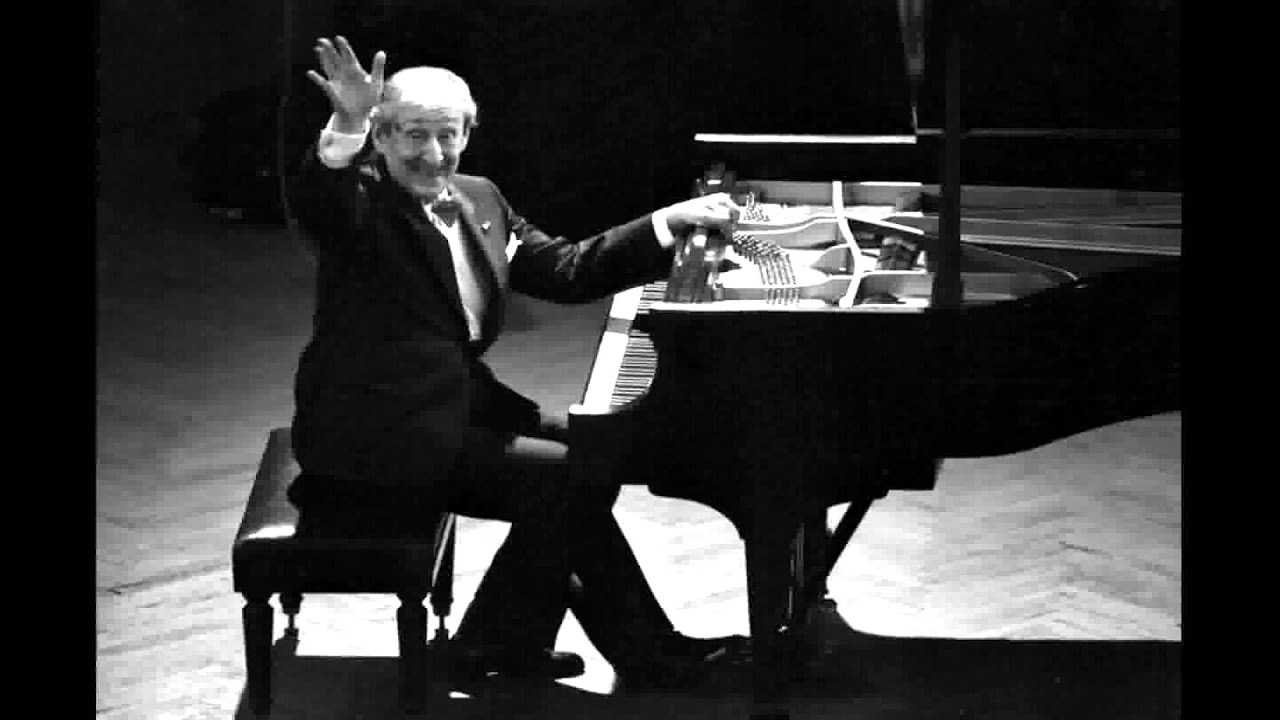 Another example of polyrythm that doesn’t fit the divkid definition is this from Chopin as well: same tempo, same metric, just unconciliable divisions: a 5:3 within a single beat! Hexaquark allows you to do 3:4 withtin one beat, but this we can’t do 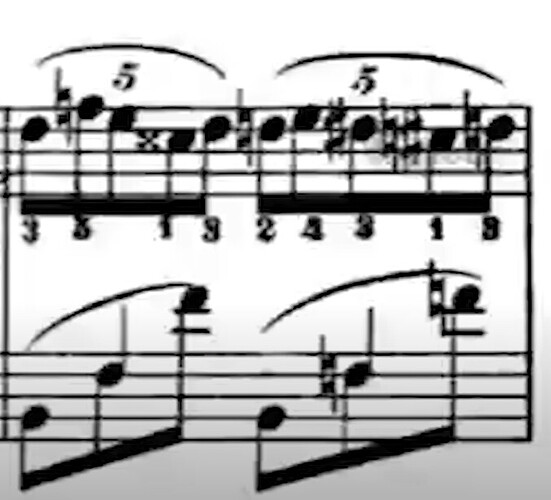 (maybe intriguing for developers who work with polymeters: https://github.com/victimofleisure/Polymeter - according to its author it’s *a MIDI sequencer for music that’s in multiple prime meters (1, 2, 3, 5, 7, 11, etc.) simultaneously. Each track has its own loop length, and when the lengths differ, the tracks “slip” (or shift phase) relative to each other […], based on software I developed in the 1990s in order to compose polymeter-based electronic dance music")