Help me choose Monitor Stands, aka CATS vs MONITOR STANDS

I have seen that many of us really liked Beta (Andrew Belt’s Cat)
so I guess there are many cat owners that could contribute to this topic.

I’m in the process of moving out of my studio and have the need for some new studio related stuff.
I can’t stand (no pun intended) having monitors on the desk because I do paper work that doesn’t belong to music and like having a clean desk for it…

The only thing that keeps my from getting some stands is that I don’t really know if cats are actually able to drop the stands or knock down the speakers. Have you ever encountered problems like that? What piece of advice can you give me?

Thank you very much for the feeling of support that this forum gives me.

Space for stands was an issue for me so I got front ported monitors, sawed a shelf in half and got heavy duty L shaped brackets they sit on that foam stuff at about 30° to the wall, the L/R corners are about 2.5 inches from the wall.

I’m more of a dog person myself

Cat proofing speakers seems to bit of a thing! Doing a search brought up some articles on the interwebs:

My cat Eve loves to chew the wires, so I keep a roll of coated wire around she can chew on instead, or string, or those green furry wire things you can use to tie plant stalks to fences.

Many thanks for your reply. By the way… cats don’t scratch the speakers
I’m 100% gonna buy monitor stands. Can you suggest me some brand that has worked for you? I’m afraid that even if I put lead or sand bags at the base of the stands the cats will still tip the monitors off. My speakers are small 5inch tannoys that don’t weigh a lot, and in addition have rounded edges. Is it something I should stop fretting over?

I use a combination of Velcro strips attaching the base of the speaker to the stand plate and clean thin sticky tape wrapped around for further feline foolproofing. As for brands, I’ve had my stands for a long time (they are by Yamaha) and they don’t make them anymore. If you have the opportunity, talking to someone at a friendly Hi-Fi store might be useful. Sorry I can’t help more in that regard.

Well my monitors have a layer of foam oh the base and because of that I think I should avoid the double-sided tape.
Maybe the only solution could be having some kind of weight on the base of the stand and securing the monitor with this ropes. 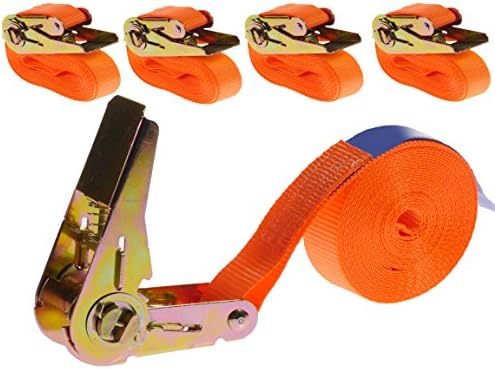 What do you think about it ?

somewhat overkill but sure why not if this was the cat

Monitor stands are usually quite balanced although I have no experience with them tipping I reckon you would be okay. A monitor would weight a considerable amount more than a cat, they would probably just bounce off them if they ever ran into them even at full speed hitting the top of the stand. They would have to be tipped from the very top of the speaker to even have a chance at tipping them over. Most likely a cat might stretch up against the pole in the middle even at that it would need to weigh a lot more than the speaker and the stand combined to have a chance at tipping where it is most balanced the middle.

If it was not on level or uneven ground then possibly this might play in a cats favour but even still I reckon the cat would have to weigh more than the speaker.