My PAIA computer and non-MIDI keyboard is somewhere in the closet. I also built a rack grid switch routing matrix for audio and CV, but that is long gone. Fun times:) I also have a PAIA Theramiin in the closet. My first DAC I built was on an Apple II+ protoboard and was just a passive resistor adding network. 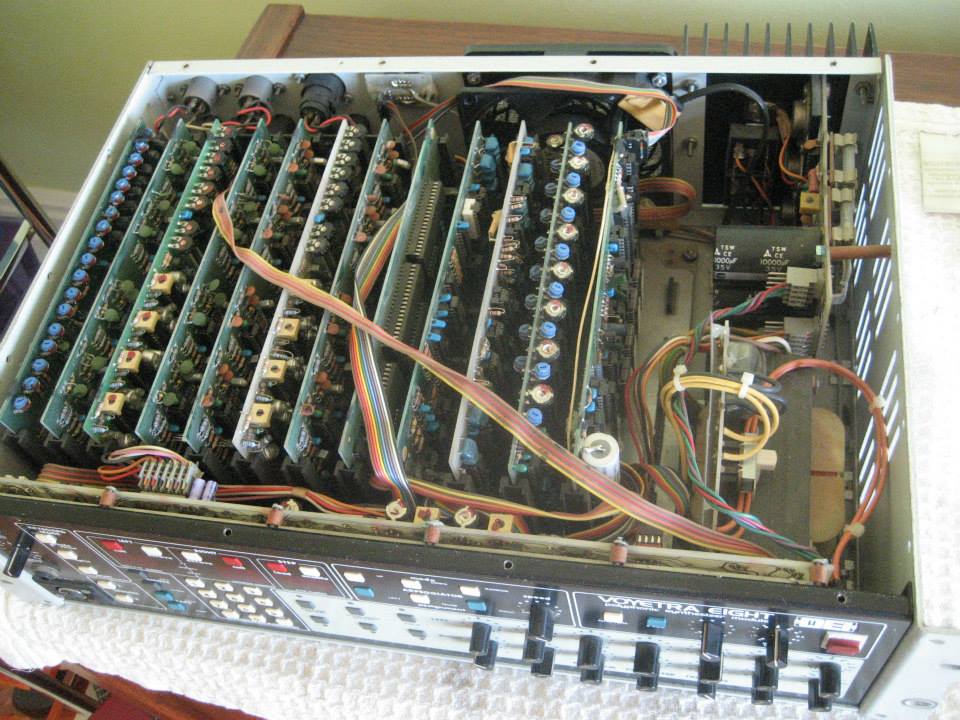 You also probably had this bible back in the day. 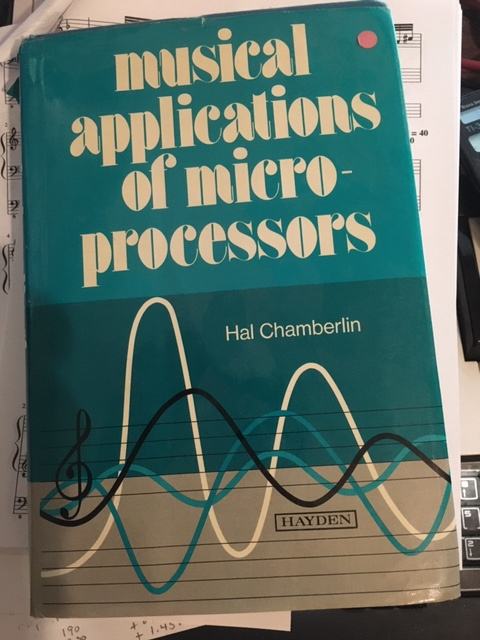 I still do have it. Great book. I took the 6502 assembly language for scanning a keyboard from that tbook and used it in the Voyetra-8. I met him once or twice but never got him to autograph my copy.

Yeah, I used the book to learn some 6502 assembly language programming for my Apple II+. Actually, I started off Apple coding using 6502 machine language since I did not have an assembler. Believe it or not, I actually developed my first real A.I. program in 6502 machine language with an Apple Basic GUI. My first program was in 1966 in Fortran. It was just code to find the roots of a quadratic equation. I would not have access to a Fortran mainframe for another 5 years!

It was and is a great book.

Please excuse my denseness. I did not realize that you were on the Voyetra 8 design and development team until I went off reading about it. Cool!

haha - it was not obvious. after all, I do hide behind and alias here