I just released my first album, Plague, on Bandcamp. It’s a vaguely ambient effort, exploring a wide range of moods and compositional techniques. And I made the whole thing in VCV Rack! I haven’t actually used a traditional DAW yet…

And while I’m here, a blog post I wrote about some things I learned about modular and music more generally while making this album: What I learned about music when I started making it—hamster.dance blog

And a music video and a patch video I put together for two tracks from the album: 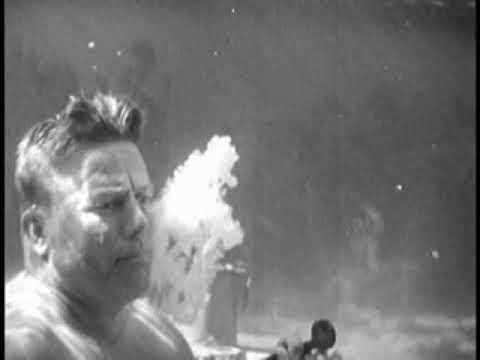 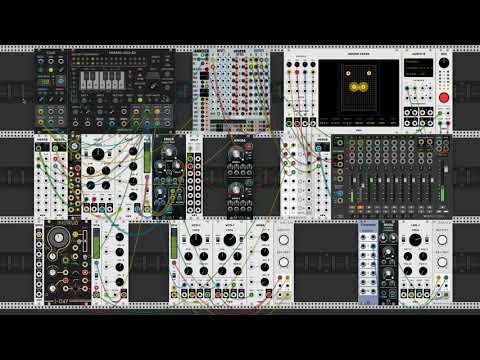 Welcome to VCV Rack community, well done on the Album, obviously not your 1st attempt at making music or is it, truly beautiful! Sounds great.

I am back again with a new album, once again made all in VCV Rack!

And a music video for one of the album’s tracks: 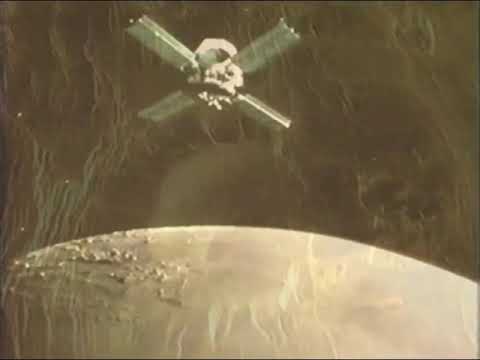 Something a little different… My third album, and possibly my last album made with Rack v1. Lost Temple is a concept album about Peoples Temple, Jonestown, and Jim Jones, using samples from audiotapes collected in the FBI investigation of Jonestown after the mass murder-suicide there in 1978.

Liner notes and historical context on my blog: Notes on Lost Temple—hamster.dance blog