Components not showing up 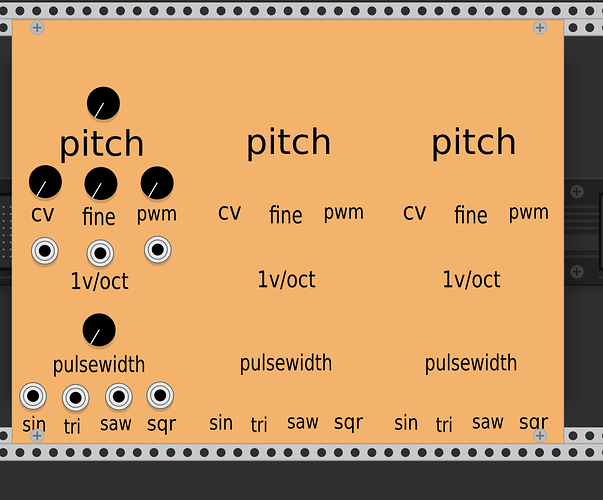 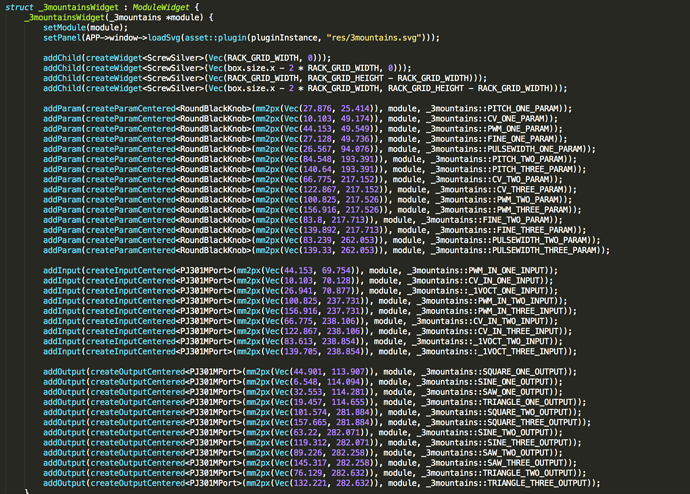 There is something wrong with your coordinates. For example the pitch-knobs have different y but they should have the same.

Looks like there’s a translation being applied in Inkscape to your components. I can tell because the Y coordinate of some components exceed 128.5mm, which would draw them outside of the panel’s bounding box.

Try these two actions in Inkscape.