This is using Antonio Tuzzi’s (@synthi) Rael in a different way.

Start them all together and they slowly drift apart. They’re still drifting after 10 minutes.

Beautiful! Reminds me on Piano Phase by Steve Reich: 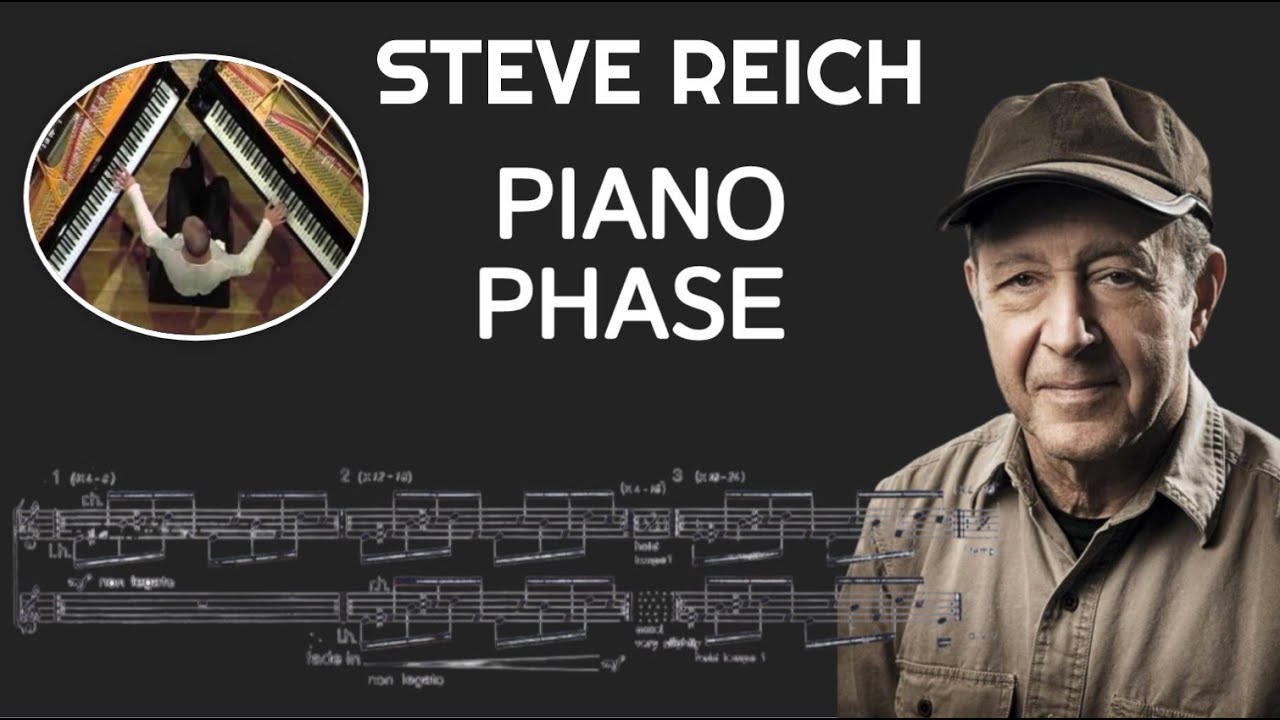 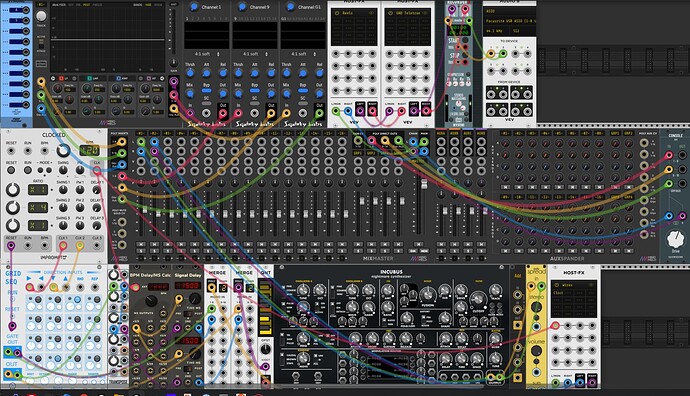 This one I took the output of one JW Gridseq driving two VCV Chord modules. I delay the gate signals to trigger chords as arpeggios.

The reason for 2 Chords is I was googling jazz chords, & some of the cool ones need 5 or six notes. The Gridseq provides root notes, but Probably Note’s spread feature means it’s randomly transposing a bit, but only by useful intervals like 4ths & 5ths & 7ths.

This particular combination makes for an ever morphing sequence of notes that hangs together mostly. I spend some time programming the sequences to sound good but the semi random tranpositions are surprising. if I just let a single pattern play it always seems to add up harmonically.

I tried for once to only use free modules that most people will have. The only thing you can’t get from the Rack Library is Stoermelder (I think) and you can do without that. You just won’t be able to save snapshots until you do.

The idea I had was to do some kind of crazy arpeggiation, where I use @synthi’s Rael to take the monophonic trigger outs and spread them in time. I delay triggers by an amount. In the case of the way Rael’s clocked a delay of 1.0 with a probability of 0.5 would delay 0.5, 1.0, and 1.5 16th notes from the input. It makes it very splashy but there still seems to be a pulse going on, enforced as much by the tempo-synced delay.

I also didn’t use a mixer, to keep the patch compact. You could copy a selection and paste it in with your choice of mixer & fx.

The Stoermelder 8Face is the compositional glue that holds it together. I time tweaking everything in the patch - trigger delays, gridseq pattern, the quantizer, the Kitchen Sink FM level etch. So you can make some jarring changes where the sequence, the way the triggers are timed, the envelope release time etc. They can all get changed in an instant.

What I need to do with this is use 8Face more creatively - like start with a pattern, make a slight modification to something, save the preset. Repeat this so you can have slow morphing of the sequence; you can start, varying a note or two each step for 16 steps. Then you can step backwards through the patches to end up back where you started.

At the very end I crank the delay feed back all the way up and then play with the reverb and delay color.

This is the patch least likely for anyone to have all the stuff I use. If you use the UAD Imperial Labs Distressor in your rack packages, we should talk.

The Squonk Array should work well enough without that nonsense. It shows off one way I operate: Take one big sound, then accompany it by a chain of effects so long that it ceases being anything you can meaningfully control. It’s like you’ve woken a beast. 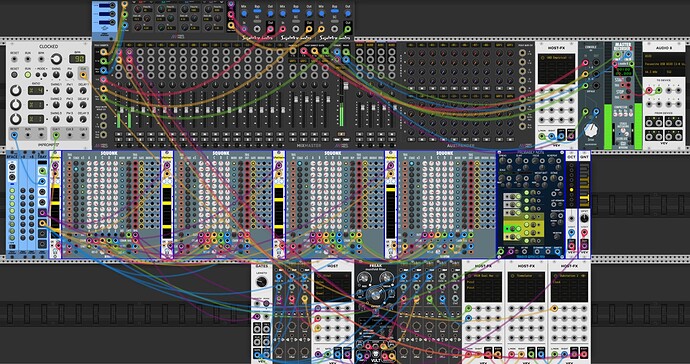 This is an idea I’ve played with before:

It’s actually sequenced it, though it’s hard to tell. Each voice is driven by a Squonk. 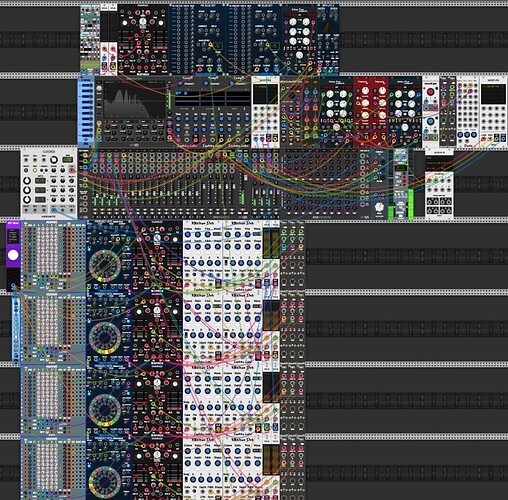